Isla Fisher (the Amy Adams lookalike) has several strikes going against her, despite being a total hottie: 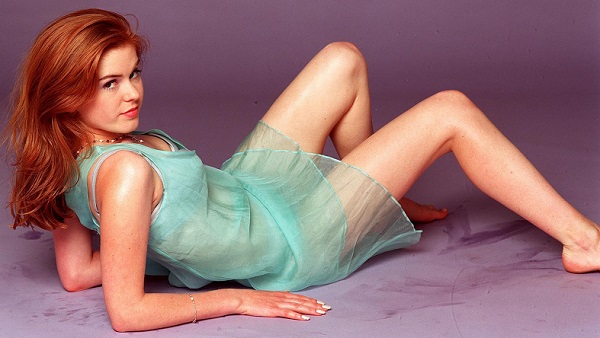 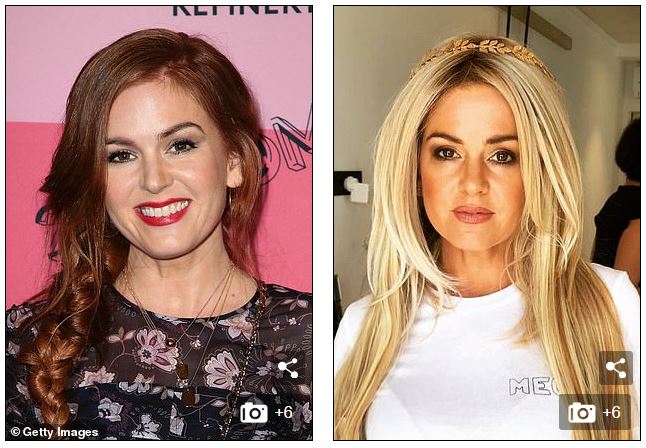 Next up:  multiple body piercings and facial tattoos, no doubt.  And let’s not leave out gender reassignment, for the Trifecta Of Trendy.