Let’s just review Trump’s achievements over the past two years, shall we? 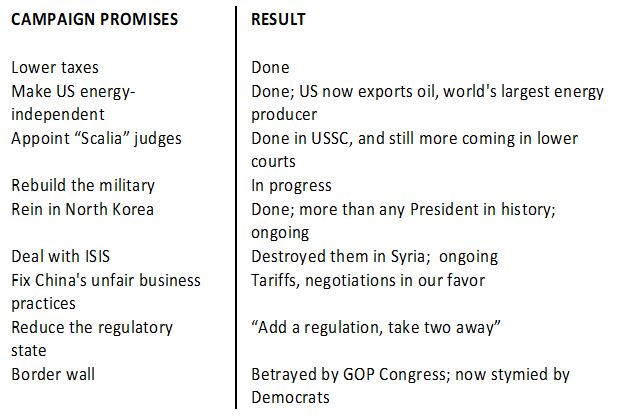 Fuck you, Romney.  We tried doing it your way, you lost, and we got eight fucking years of Obama.  Now shut the fuck up, and don’t be an asshole in the Senate, you backstabbing little shit, or your worthless ass will be primaried out of office in the next election.  We already have one Susan Collins in the Senate;  don’t make it two, or you’ll be out before you can say “WTF just happened?”