From Myron Magnet at City Journal (on another topic):

“Don’t you think the whole effort of modernism—in architecture, in literature, in music, in painting—might have been a huge dead end, from which Western culture will painfully have to extricate itself?”

Longtime Readers of my fevered scribblings and rants will know that I am an implacable enemy of Modernism (and its bastard child, Postmodernism), so to me, Magnet’s question should really be a statement, with no conditional verbs.

Modernism has been a spiritual dead end, in its subjugation of beauty and form into soulless utilitarianism and the inscrutable abstract, and wherever its proponents (Le Corbusier, Duchamps, Von Der Rohe, Kandinsky and all the other charlatans) might be today, I hope the temperature is set to “BROIL”. 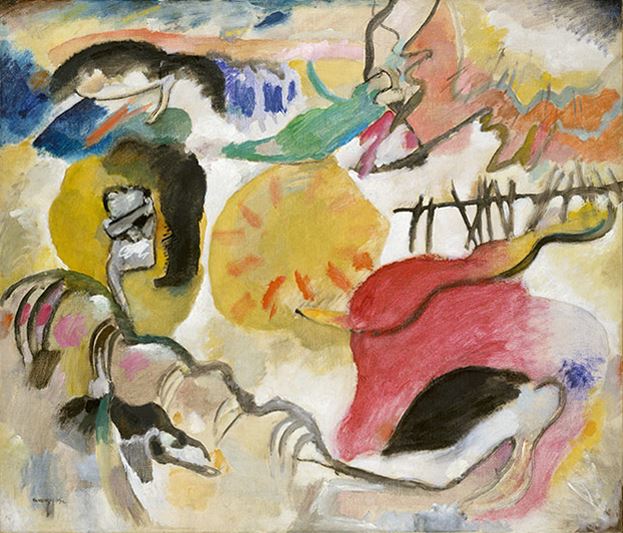 As for Magnet’s primary thesis (that of the imperilment of free speech), I think I’ve covered it already in my recent “Kicking Down Fences” post, but that shouldn’t stop you from reading Magnet’s greatly-superior take on the topic.