I have long thought that “post-modern” (and maybe even “modern”) art is a load of crock, camouflage for the untalented to pretend their talent. It started, of course, with the post-WWI Dadaists (who were really nihilists) and really took off with Marcel Duchamps (may his  current body/spirit temperature be set to “BROIL” for all eternity). I mean, seriously? 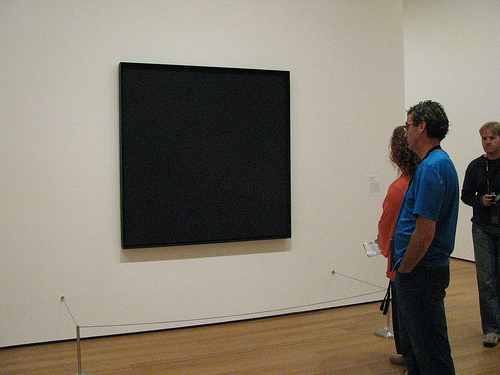 If wisdom begins with the definition of terms, what do you call efforts to deliberately lie about what those definitions actually are? The manipulation of our shared understanding is too calculated to be merely inept; too consistent to be ascribed to simple ignorance; too debased to be just misguided. There is strategy here, relentlessly advanced and ferociously enforced.
Misdirection is at the core of the whole rotten Postmodern gambit. “Who is there among you, who, if his son. asks him for bread, will give him a stone?” The contemporary technocratic managerial class, that’s who. Our culture is saturated with globalist diktats that that are fundamentally at odds with reality. They not only give us stones for bread, they give us leftist activism in place of art, and tell us to swallow it.

Quite right. I’ve studied Art Appreciation quite thoroughly — because Art had always been a hole in my store of knowledge as a younger man, I had to fill it — but try as I may, I could not “get” Modern or Post-Modern Art. When a piece has to be “explained” as to its meaning or direction by either the artist or an “expert” (who may be completely wrong, by the way), I think it’s essentially meaningless. Or, if the interpretation of the work is completely in the eye of the beholder, it’s equally meaningless — it’s a blank page, in other words. (The gallery pic above is therefore quite instructive, in this regard.)

I make a clear distinction between these schools of art and Impressionism, by the way, because at their worst, Impressionist paintings gave you an insight into the artist’s view of the world, even though that view might have been disturbing (hello, Picasso): 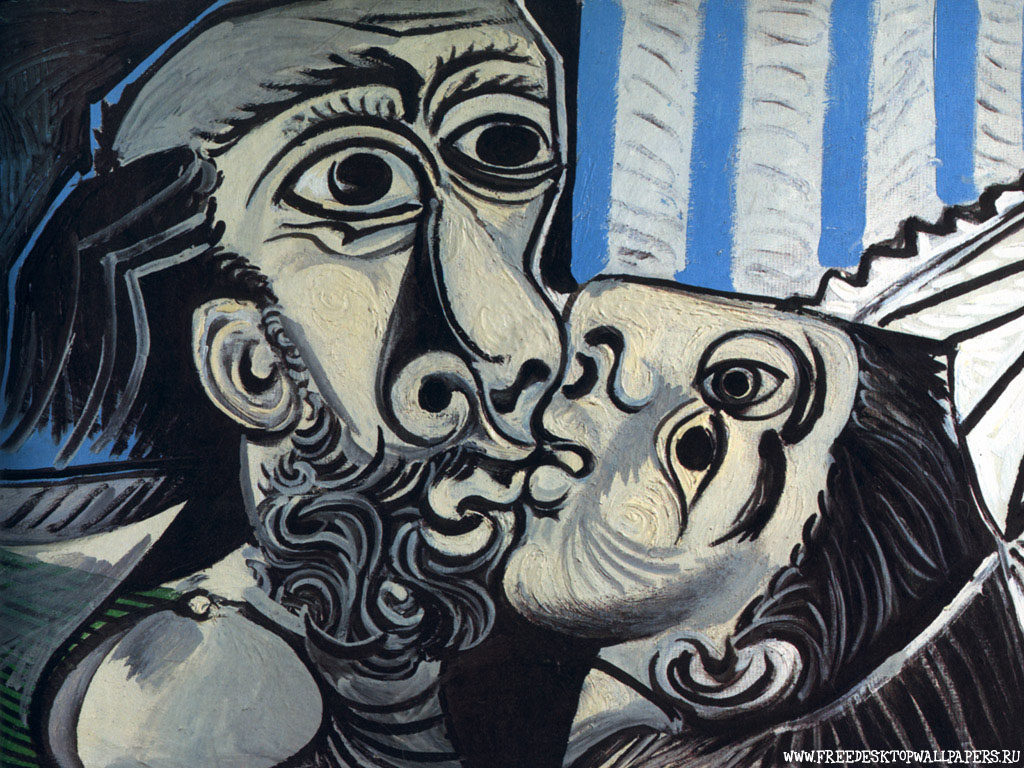 But modernist / post-modernist art is nothing like that. Instead, we’re treated to the chaotic randomness of, for instance, Jackson Pollock: 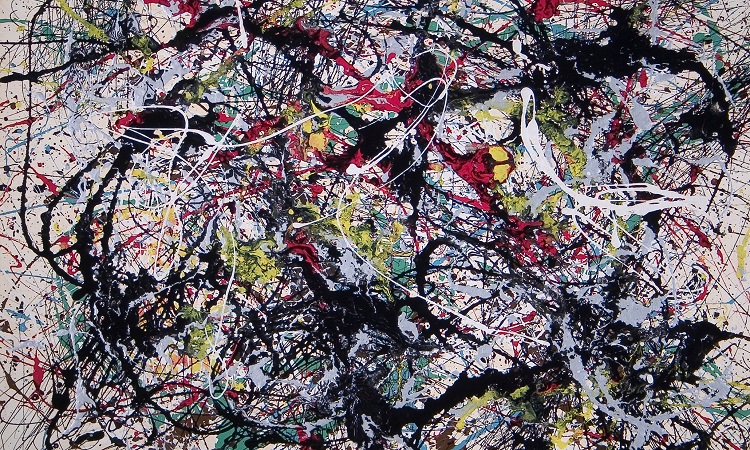 …which tells us absolutely nothing, about anything.

I can live with some of the Modernists like Egon Schiele: 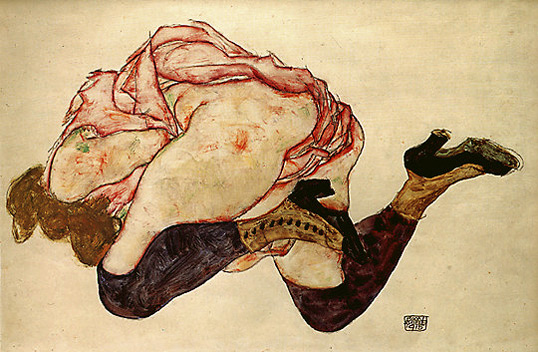 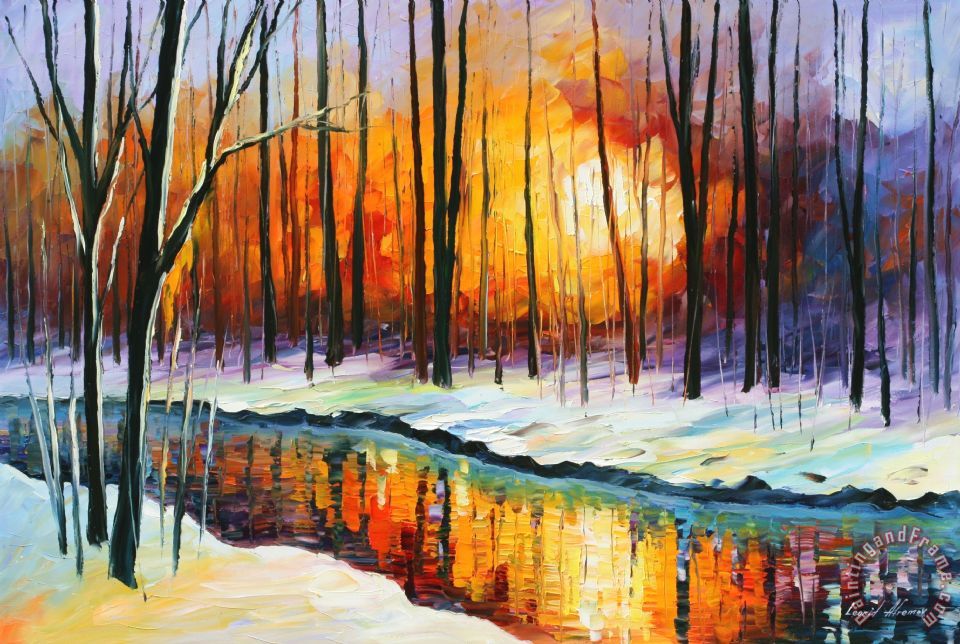 (That’s his Winter Sun, and it’s hanging on my wall as we speak.)

But the whole school of Post-Modernism screams “FAKE!” at me, every time I see it, and the attempt to redefine terms — as the author explains in the above article — likewise revolts me, and I’m calling bullshit on the whole thing.

It’s not art; it’s anti-art. And a pox on them for their attempts to redefine and, ultimately, to destroy beauty.