Does anyone see anything strange about this pic? 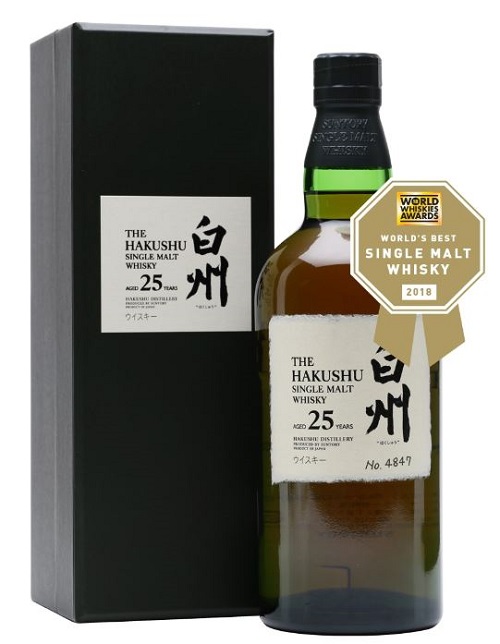 Yes, your eyes are not deceiving you.  A Japanese whisky just won the “world’s best” award — a Japanese single malt, withal.

Those of you who consider me to be a diehard traditionalist — and there may be a smidgen of evidence here or there to support your judgment — might expect me to start fulminating about such an occurrence, much as the French freaked out about a Californian wine winning best of show (as seen in the outstanding movie Bottle Rocket).

Well, forget that stuff.  Excellence is excellence, and it’s clear (from this account anyway), that the Japanese have worked out how to make fine whisky:

The essential difference between the classic whiskies of Scotland and those of Suntory is the type of barrels used for the ageing process. Single malts from Scotland are aged in a wide array of barrels, mostly made of French or American oak that were previously used to age sherry or Kentucky bourbon. The single malts picked up the residual essence and flavourings from the barrels, which added character to their respective flavour profiles.
The whiskies of Suntory have a distinctively Japanese touch, as only mizunara oak is used to age them and the resulting Japanese whiskies are a harmonious reflection of the place they’re from, with a purity of the sum of the ingredients and the skill of the artisans at Suntory.

The story behind Nikka whisky is equally fascinating (see the link above), and I have to tell y’all, I’m going to sample some as soon as Ye Olde Booze Allowance permits it.  The Nikka Yoichi single runs over $80 / bottle, from what I can see, and the low-end Suntory Hakushu just over $60.  Both seem worth a shot, so to speak.  (The “world’s best” stuff costs about the same as 25-year-old Macallan — i.e. way too spendy, so forget that.) 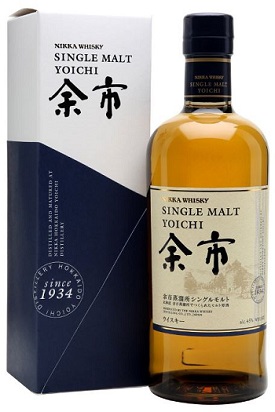 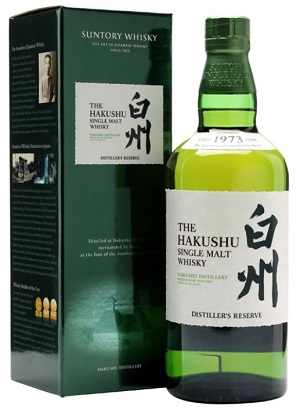 If they taste like drain cleaner, well, at least I tried.  If I like either of them, however, you may want to short the stock of Glenmorangie…

Japanese whisky:  who’d a thunk it?