And so it begins… the pussification of Harry.

Prince Harry will not be taking part in the traditional royal Boxing Day shoot because he doesn’t want to upset his fiancee Meghan Markle. The 33-year-old was just 12 when he took part in his first festive shoot but has pulled out because Miss Markle is a keen animal rights campaigner. Miss Markle, 36, doesn’t like hunting and Prince Harry is said to have shocked gamekeepers at Sandringham after he informed them he won’t be there on December 26.

Couple of points need to be made, here.

I have it on good authority that Harry is an excellent shot, and as the article indicates, he’s been doing this for two decades — i.e. most of his life. Why should he care what this totty thinks about hunting? He’s a bloody royal, FFS, and she’s the one who gets the most out of their upcoming nuptials. Hell, he can get pretty much any woman he wants — and better-looking than her, for sure. (He certainly has in the past; here’s Cressida Bonas, for one.) 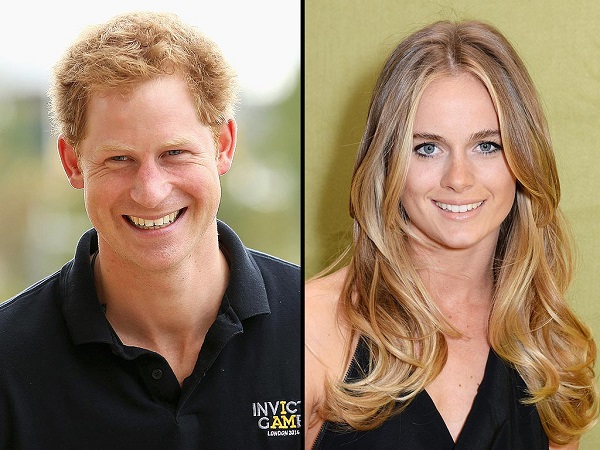 So why he has to accommodate this Markle woman’s silly nonsense is beyond me.

She’s a “part-time vegan” and an animal-rights activist, according to reports. Oh, isn’t that special. Well, he’s a member of a royal family, a decorated war veteran and a keen birdshooter, which I think is a lot more special than some two-a-penny divorced actress.

I never cared about this relationship one way or the other, because it’s none of my business and celebrity stuff bores me to tears. But I get truly irritated when a woman comes into a family with traditional values — and it’s hard to think of a family with more traditional values than Harry’s lot — and wants to make everyone change around her. Arrogant bint.

I always used to think that the penchant for royals to marry other royals (or at least nobility) was silly. But the more I see of it, the more I think it makes sense: the odds are always better if you marry into your own class. No good is going to come of this marriage; you heard it here first.