Why does this pic make me feel nostalgic? 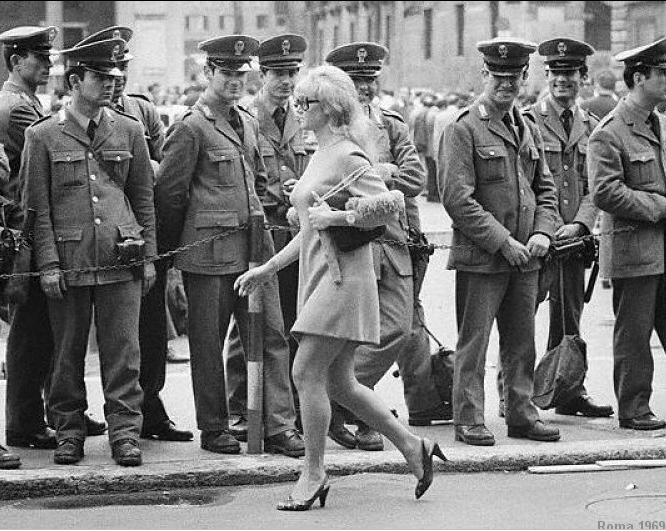 Yeah, I miss the old days.