Continuing on the saga of my expanding gut, I was amused by this little thought from James May: 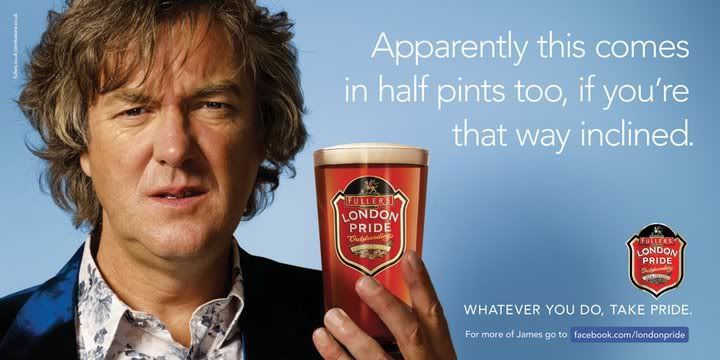 …and ordinarily, his sentiment would be correct. The correct measure is indeed the pint:

However, I have learnt a few things about this pint business. I tend to prefer my beer in said quantities, as evidenced by this pic of my breakfast beer in Edinburgh: 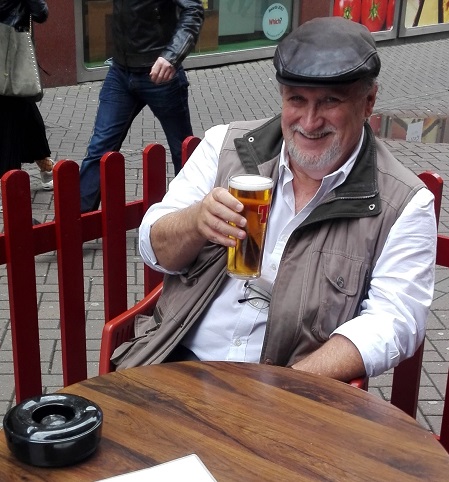 (Explanation: I had arisen from my hoggish slumber too late to be served breakfast, and the pub hadn’t yet started serving their lunch menu. I was in dire need of some sustenance but my knowledge of local brews was scanty, hence my selection of Tennant’s, the Edinburgh lager, which is absolutely dreadful. No wonder the Jocks are always fighting each other if that’s what they have to drink. I didn’t even finish that glass.)

Anyway, my normal choice of ale taken in pint units is somewhat compromised by the stiff DWI/DUI laws they have Over Here. If I’m walking (e.g. in Edinburgh) or being driven (e.g. to Blenheim), I can freely imbibe from pint glasses, and I have. But if I’m driving, then I have to drink in smaller quantities, e.g. this half-pint of local brew Exmoor (ugh) taken in Salisbury’s Haunch of Venison pub: 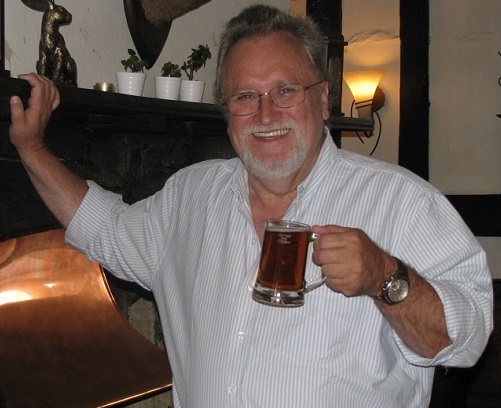 (I know, a half-pint looks ridiculous in my giant paw. Whatever.)

You might think that this is counter-productive, in that I would just drink more half-pints to achieve the desired state of inebriation, but actually (and this has been scientifically timed by The Englishman), I tend to drink a full pint (especially of 6X) in about the same time it takes me to drink a half-pint — ergo, I end up drinking half the normal quantity, and thus is P.C. Plod kept off my fat, beer-loving Texas ass. 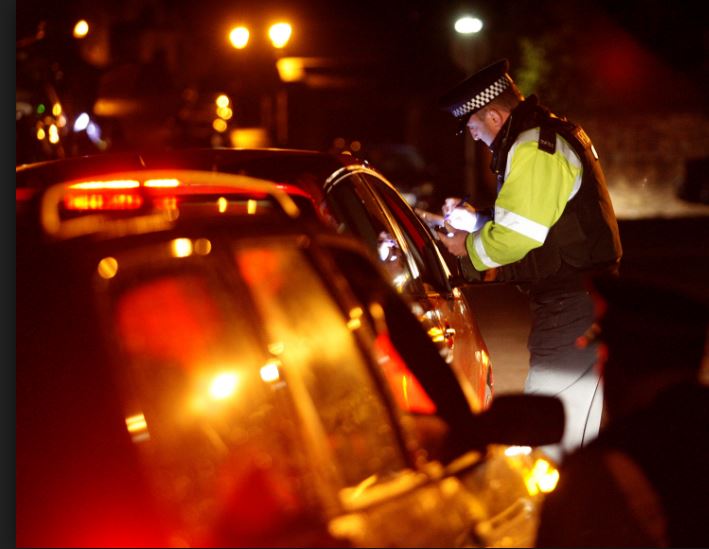 (And for those who are about to get all scoldy on me, don’t bother. Like so many of my writings on suchlike topics, this post should be taken with a ton of salt.)