So after having ogled the cars etc. in the exhibition area (and the avenue leading into the exhibition, see yesterday’s post), Your Humble Narrator ambled off to the auction hall, where sundry items of deliciousness were to be found, pre-auction. Once more, I shall say but little, just post a few examples. The model dates are approximate, for reasons which will become apparent later. 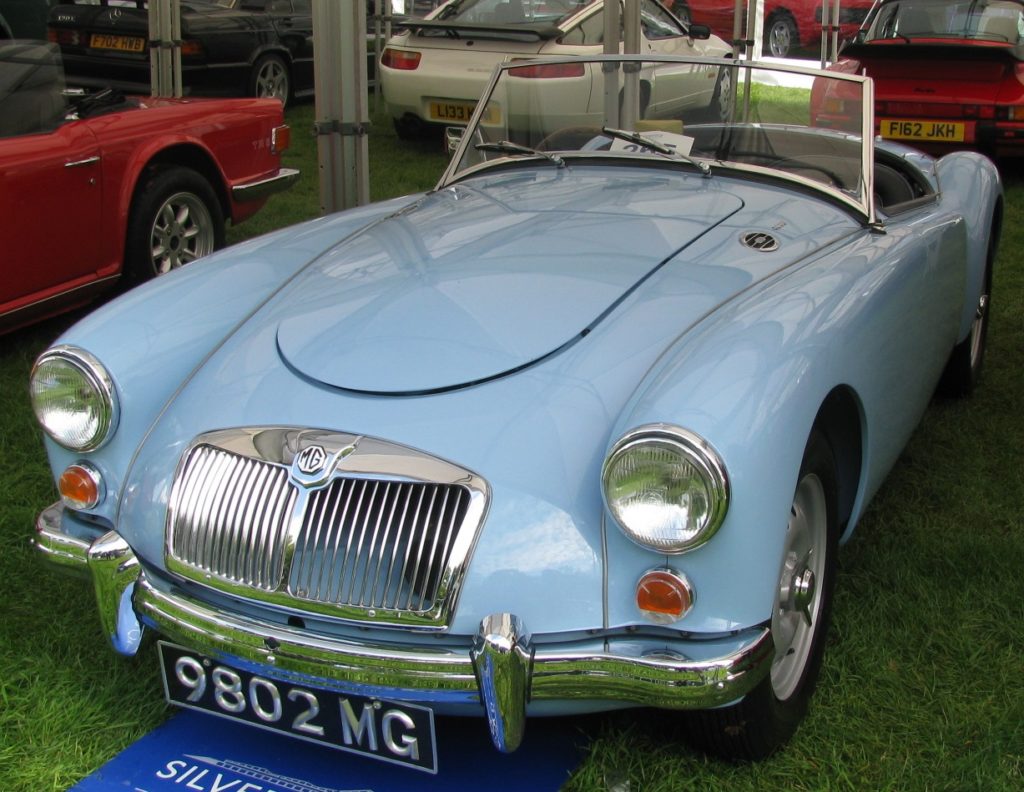 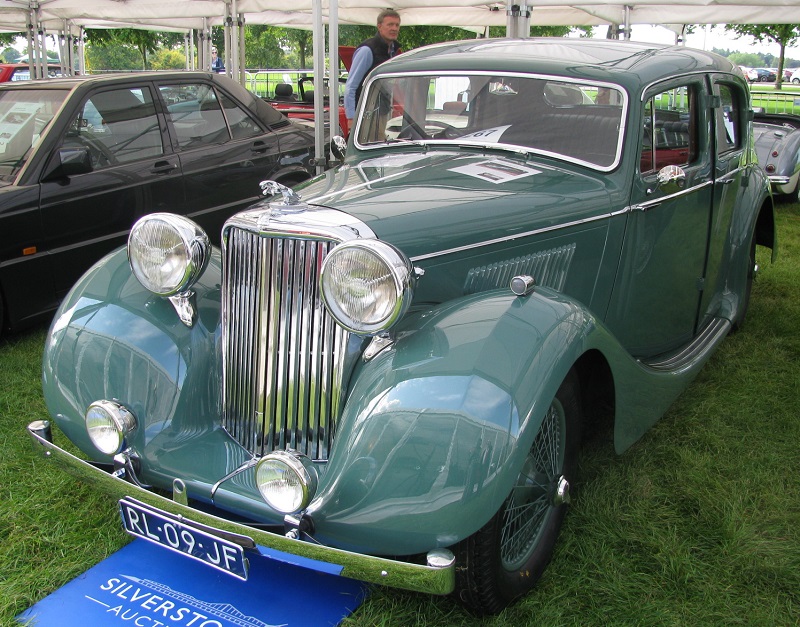 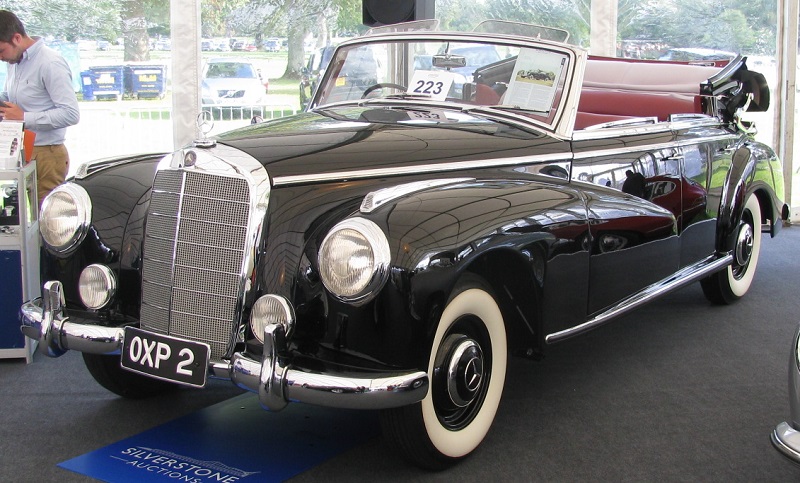 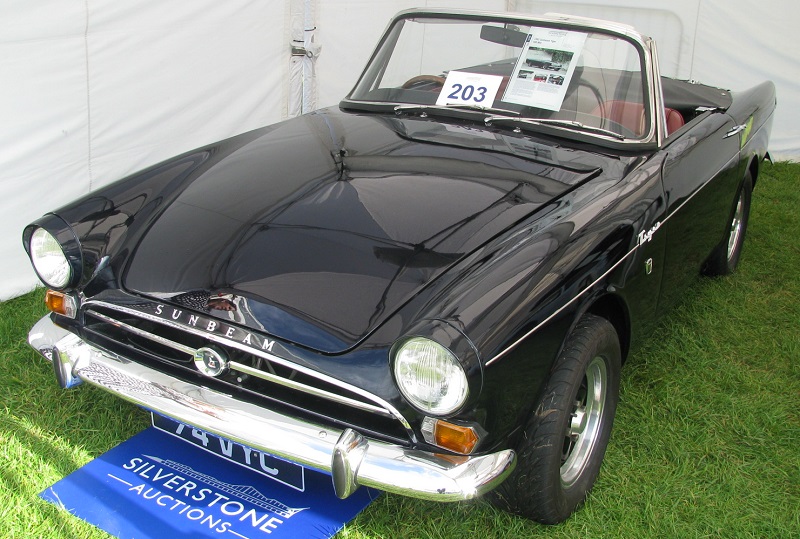 1965 Lancia Flavia (This car was so beautiful — the picture does not do it justice — that I wanted to marry it so that it could bear my children. Suffice it to say that of all the automotive pulchritude on display, even Mr. FM had found it memorable.) 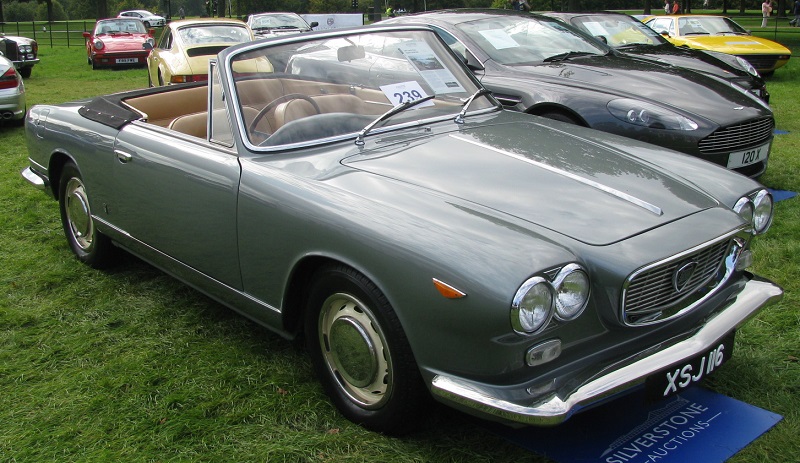 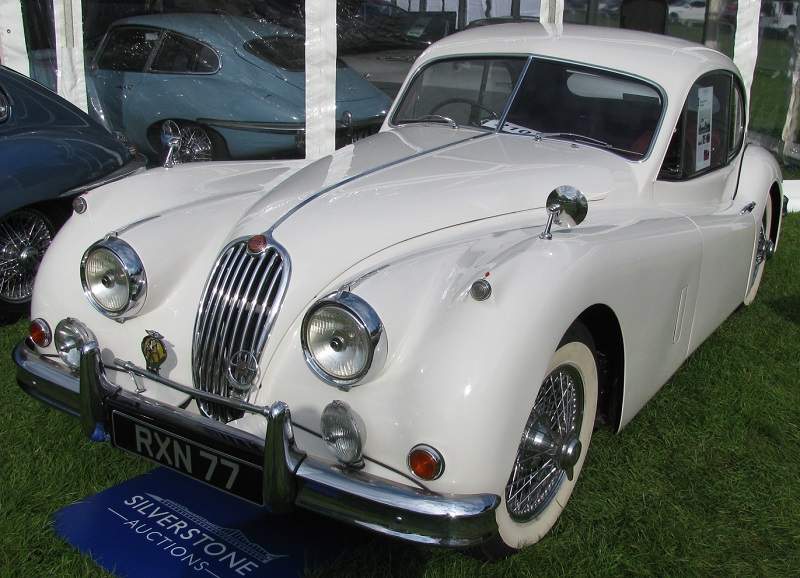 Now, I have to confess that Mr. FM was getting somewhat impatient, tapping his watch and muttering something about “getting going before darkness falls”. Also, I have to confess that by this point, some six hours since our arrival, I was starting to feel the effects of the open bar at the Privé — let’s just say that I’d consumed fairly substantial quantities of wine, champagne and J&B — and I think Mr. FM was trying to spare me from the indignity of loud proposals of marriage to some of the cars. At least, that’s what I thought at the time.

So he bundled me into the Range Rover and off we went — but curiously, not along the same road we’d come in on. Instead, he took an abrupt turn off the main road and plunged down into a series of hills and dales along an allegedly two-lane road that was so narrow, I would have had trouble riding a Fiat 500 down it without grazing both rearview mirrors on the roadside hedgerows. Then, as the evening sun was getting close to the horizon and we reached the bottom of a valley, he pulled off onto a small piece of open land and said, “You might want to take a picture of this.”

And I did; more than one. First, the house of (I think) the owner of the property: 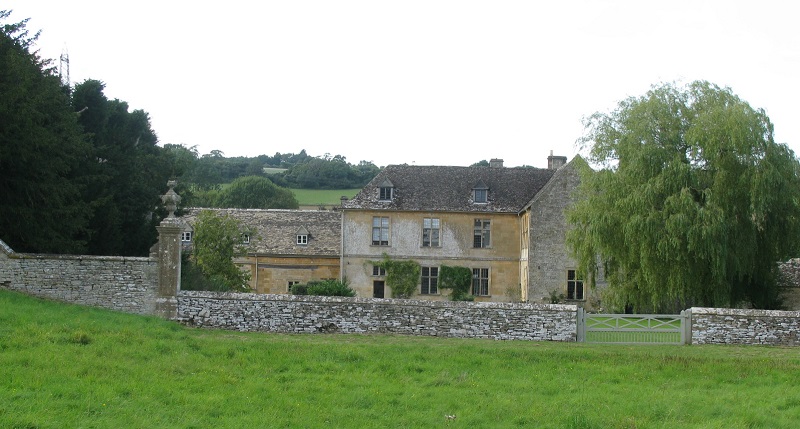 …followed by a couple of vistas: 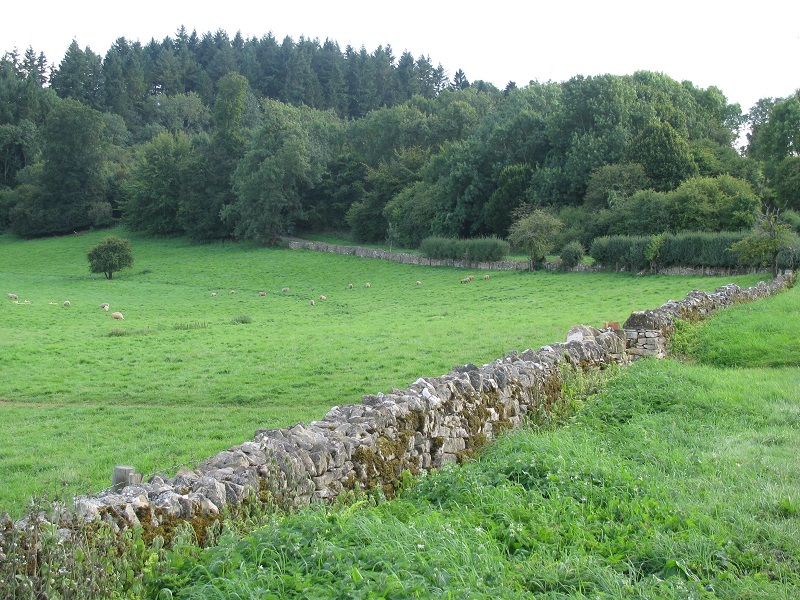 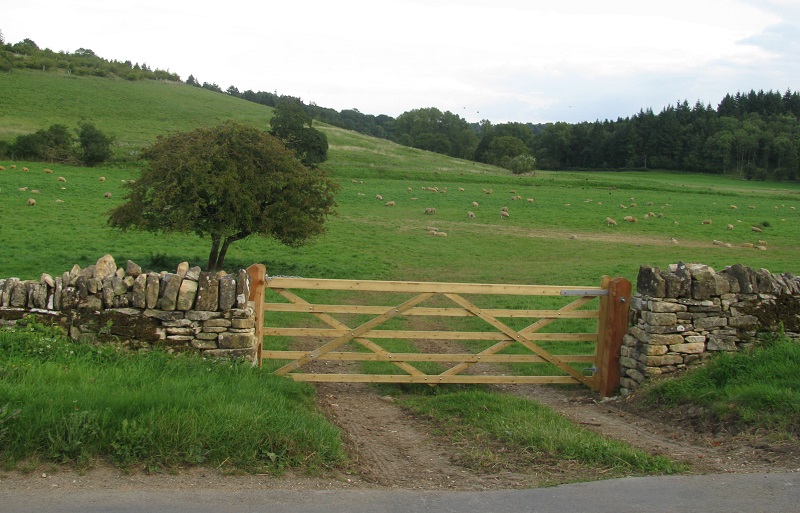 Good grief. Words cannot describe the beauty of the Cotswolds. You just have to see it for yourself.

Then we went home, and Mr. FM and I finished the day’s festivities off by imbibing vast quantities of whisky before retiring for the night.

Altogether, an unforgettable day, and one for which I will be eternally grateful to my gracious host.