Harking back to my post about winning the Euromillions lottery Over Here, I saw this little piece of real estate, which would give one a serious option when it came to housing:

A historic Scottish castle that boasts lake views and comes complete with two islands is on the market for £3.75million. Glenborrodale Castle has 16 bedrooms as well as a walled garden, a gate house and an impressive 133 acres of land. The baronial home, on the idyllic Ardnamurchan peninsula in Lochaber, Scottish Highlands, was built during the early 20th century and looks fit to feature in a Hollywood fairy tale blockbuster or period drama. 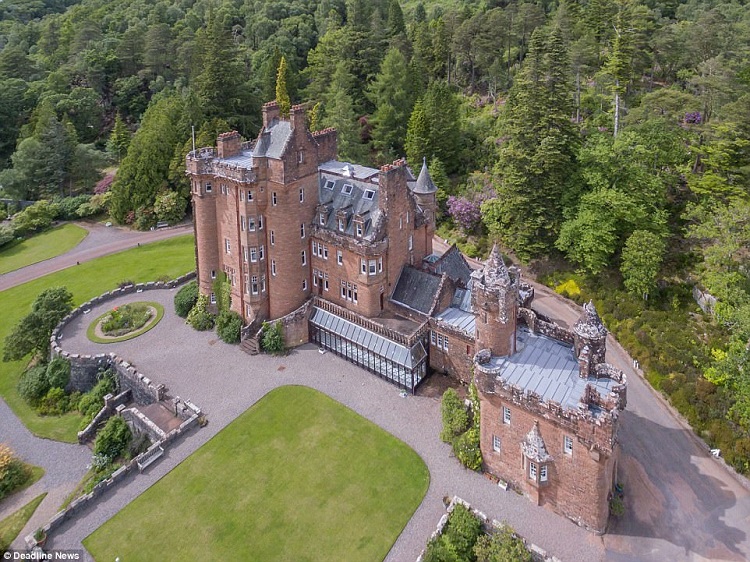 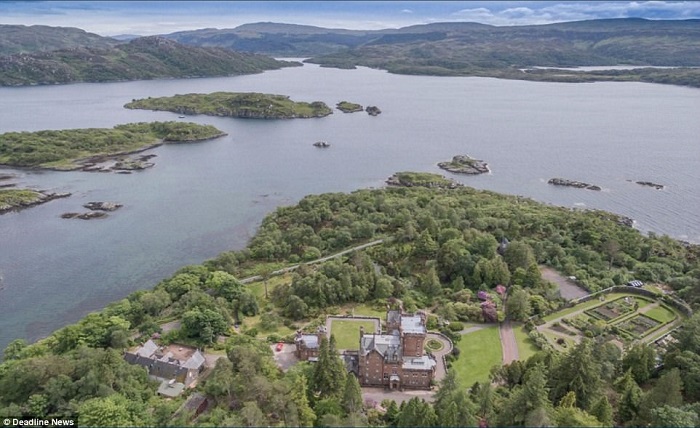 I should point out that these pics were taken in the summer. I suspect that come the Scottish winter (the very definition behind the expression “witch’s tit cold”), it might look a little different.

Still, looks like there’s lots of room for a decent rifle range and a clay pigeon range withal. Not that I would ever consider spoiling the place’s heritage with such an undertaking, of course.