Some people were asked what they thought was the “magic number” of sex partners — more than X being too many, and less than X showing likely sexual inexperience.

The number X: twelve (or to be accurate: not X but XII).

My guess is that most of the respondents weren’t around in the 1970s. “Twelve” would have been an annual average, back then.

Here’s a totally gratuitous pic of a Seventies girl (Christina Lindberg), just to show what we guys had to deal with, temptation-wise, in those days: 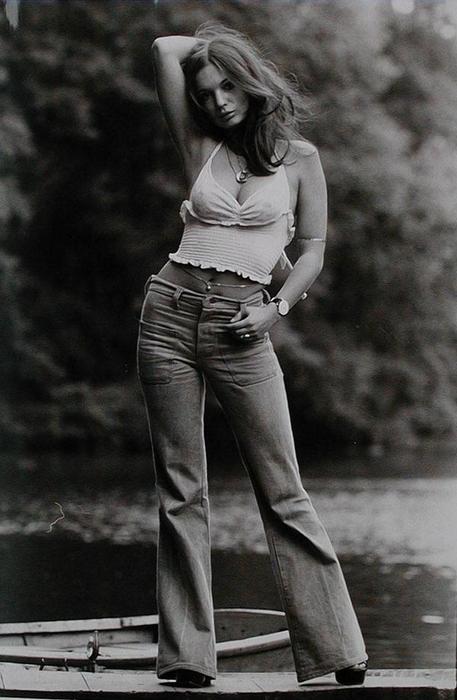 Yeah, call me old-fashioned (take a number), but I love the clothes women wore back when I was in my late teens and early twenties.