Whenever I get to play the game of “Name the people you’d like to have over for dinner,” I always enjoy other people’s choices, even though many of them would make me leave the house screaming rather than sit at a table with them. Over the years, of course, my own list has changed as my tastes have changed, or as I’ve encountered or read about people who, in my opinion, would make excellent guests at a dinner table. The people I’d want to have over for dinner, it seems, are always temporary members of my list.

My permanent guest is none other than the late David Niven, the classy actor (Academy Award-winner), legendary seducer of women, (anonymous) war hero and peerless raconteur. 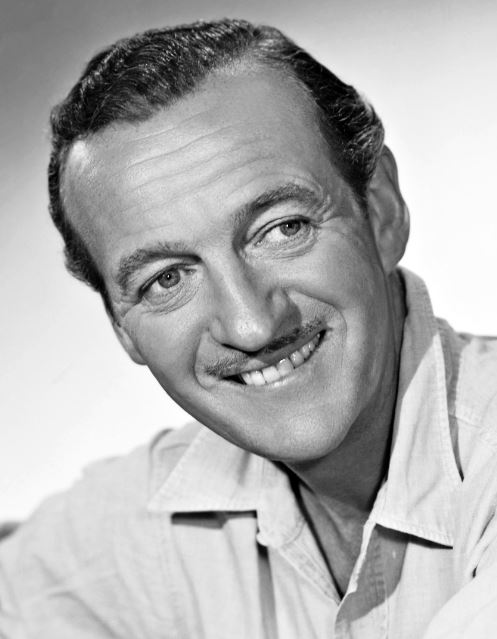 I’d always enjoyed his acting, even though Niven’s golden years were long before I was born. But what turned me into a fan were his memoirs, The Moon’s A Balloon and his stories of old Hollywood, Bring On The Empty Horses. Both are wonderfully written, both are fine insights to Hollywood’s Golden Age, both are in turn side-splittingly funny and dreadfully poignant, and I have both in hardback. They are among the very few books that I never lend out.

I’m not going to do a potted biography of the man here — there’s a workable bio at Wikipedia, and of course his biography Niv (which I haven’t read because I don’t need to).

Then there are his movies — countless dozens of them — which bear witness to his (self-deprecating) talent. If you want a recommendation, try Separate Tables (for his Oscar-winning performance), or Stairway To Heaven (my favorite of his work, a.k.a. A Matter Of Life And Death). None of his movies are on Netflix, which alone is enough to make me cancel my subscription.

Niven is not a household name anymore, certainly not in America, and that’s a shame, because he embodies just about every quality which goes to make a Real Man (despite being an actor): he was intelligent, witty, charming, well-read, resourceful and brave. (The last comes from knowing that during WWII, he served in the Commandos and the “Phantom” unit — which, typically, Niven never spoke about, and would just change the subject when pressed for details.)

Oh, and here are but two of his many conquests, the exquisite Loretta Young: 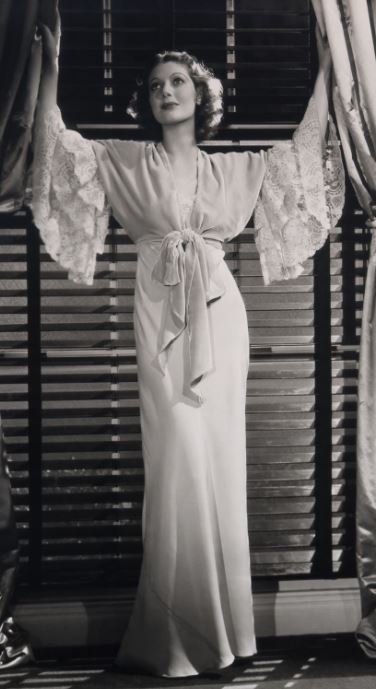 …and the kittenish Paulette Goddard: 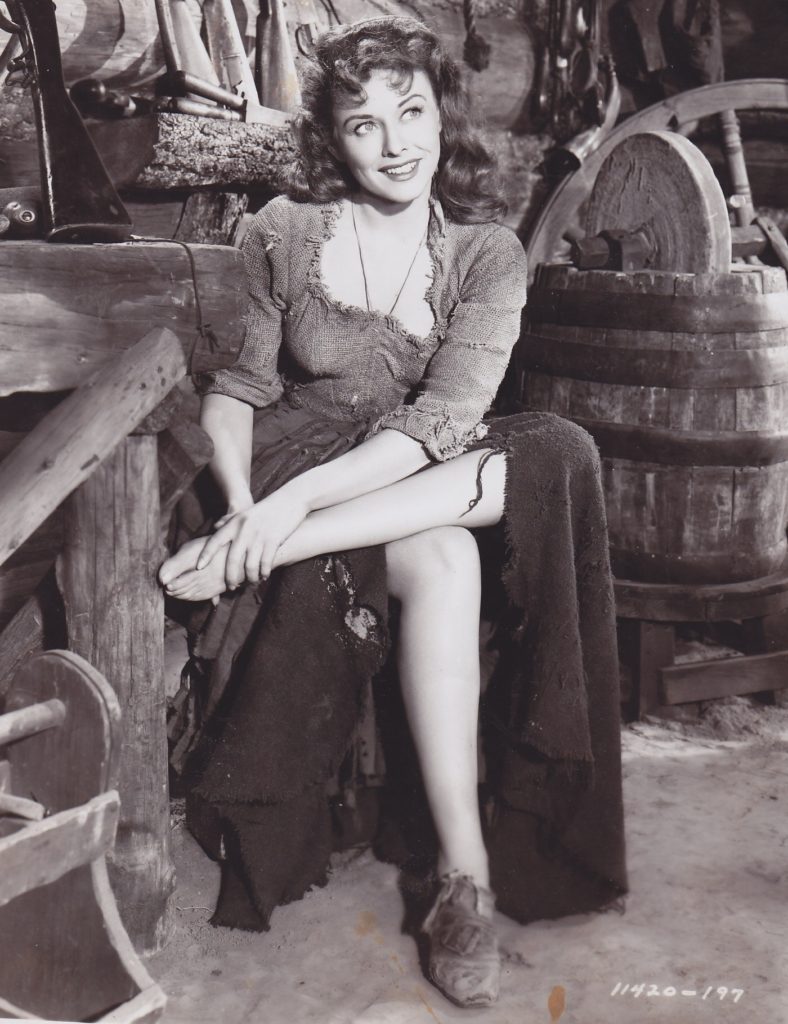 …neither of which he ever boasted about, of course.

So if you have a rainy afternoon with nothing to do, grab a whisky and copy of The Moon’s A Balloon, and settle in for a wonderful time. There’s no need to thank me; it’s all part of the service.

I just wish I’d known him in person.