Conversation between Doc and myself, this morning:

“Kim, the lawn guys are coming to mow the grass and spray the weeds in a few hours.”
“Okay.”
“So if you see some strange guys walking around the back…”
“Yeah yeah yeah, I know, don’t shoot any of them.”
“Just wanted to make sure…”

Life in a Gun Nut’s house is so complicated sometimes… shoot this guy, don’t shoot that guy, yadda yadda yadda… I think I’ll just go to the range later on today to avoid a potentially messy situation. Anyway, that new Ruger Mk.IV isn’t going to shoot itself, you know. 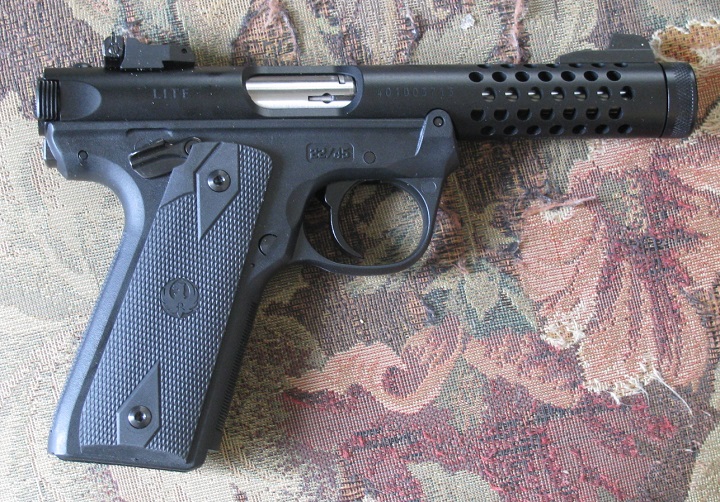