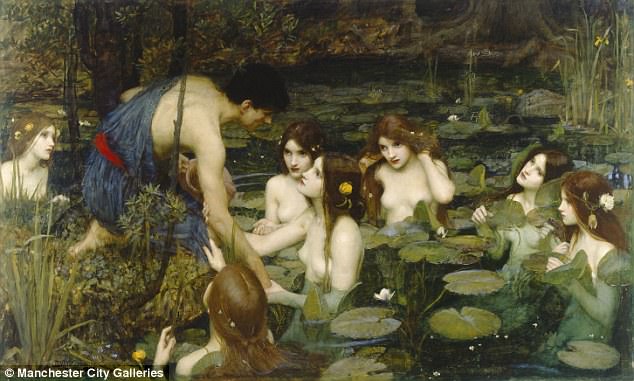 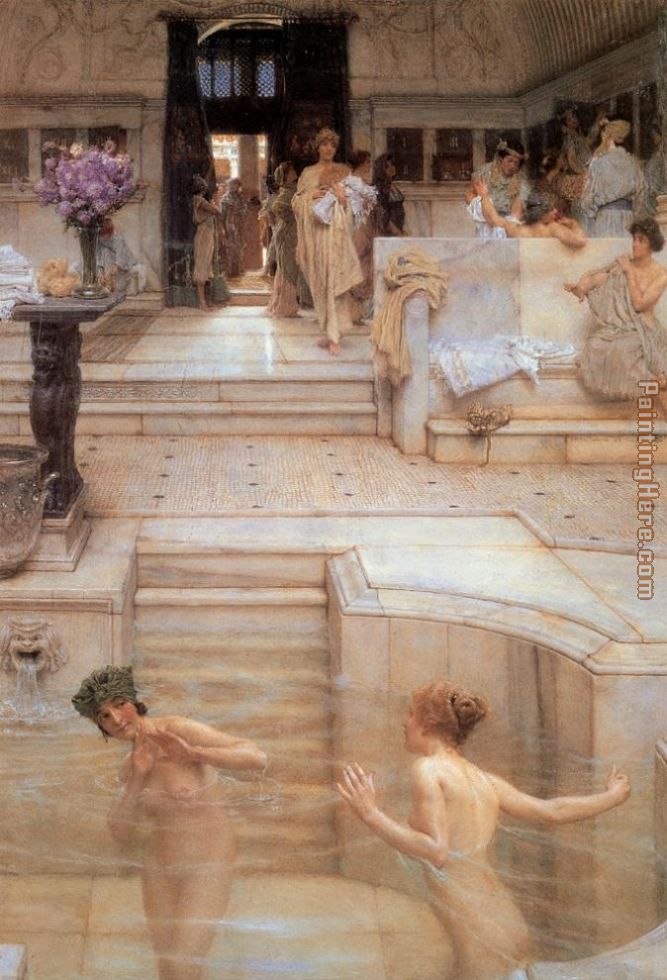 Here we go with the caption thing again. Today’s pic is: 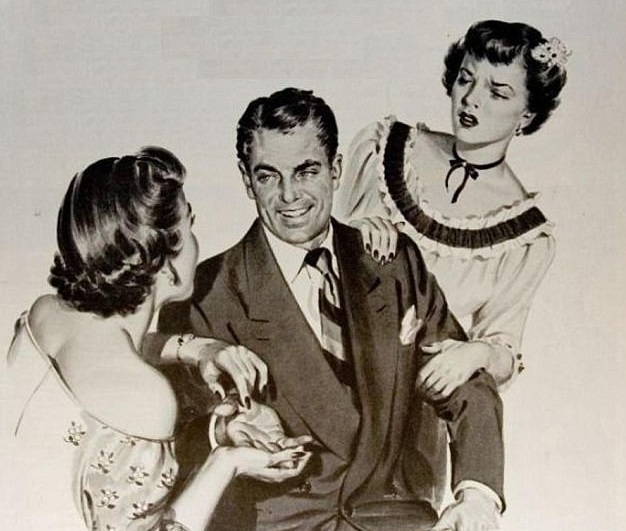 Your suggestions in Comments. Remember, there are no limits to what you may say — just make it funny.

So the dotmil’s initiative to field a new handgun has encountered a few speed bumps in its introduction thereof:

The MHS [Modular Handgun System — K.] requirement calls for both pistols to use the XM1152 ball cartridge, which uses a 115-grain, full-metal-jacket projectile, and the XM1153 Special Purpose cartridge, which uses a 147-grain jacketed hollow point projectile — a bullet Army officials have labeled as the service’s new “go-to-war” ammunition.
While it’s not in the formal MHS requirement, “gun makers were encouraged to optimize their guns’ performance to the special-purpose round,” according to a source familiar with MHS requirements and testing but not authorized to speak publicly on the subject.
If a pistol is designed specifically for a 147-grain special-purpose round, it can affect its performance with a lighter 115-grain ball round, the source said.

What a load of crap. “You should build your piece so that it performs best with heavier bullets, but it also has to use the BB-sized 115gr FMJ pellet (because we have boatloads of it in our stores).” Typical procurement bollocks. No wonder the SIG piece failed dismally with the 115gr ammo.

The only good news is that it seems as though our kids are — finally! — going to use a cartridge which can actually, you know, stop an enemy (which the 115gr. FMJ bullet can’t, as any fule kno and as I can attest to personally).

I also like the way that a hollowpoint-tipped cartridge has been renamed as a “special-purpose” round — as though killing the enemy is a Special Purpose in today’s Army. But I suppose it’s to placate all the tools who are going to start whining about “dum-dum” bullets and how they’re prohibited by the Geneva Convention (actually, the Hague Convention), neither of which the U.S. ever signed anyway so it’s a moot point.

As I hinted earlier on these here pages, I may consider changing to a 9mm handgun myself sometime in the future [pause to let everyone pick themselves off the floor]; but you may rest assured that if I do, nary a 115gr FMJ will ever find a place in any of my carry magazines. 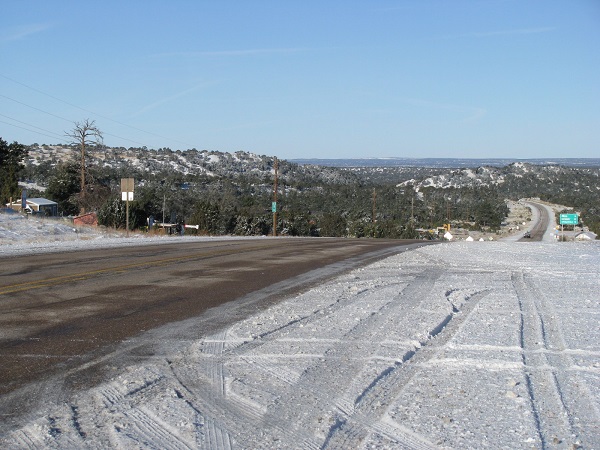