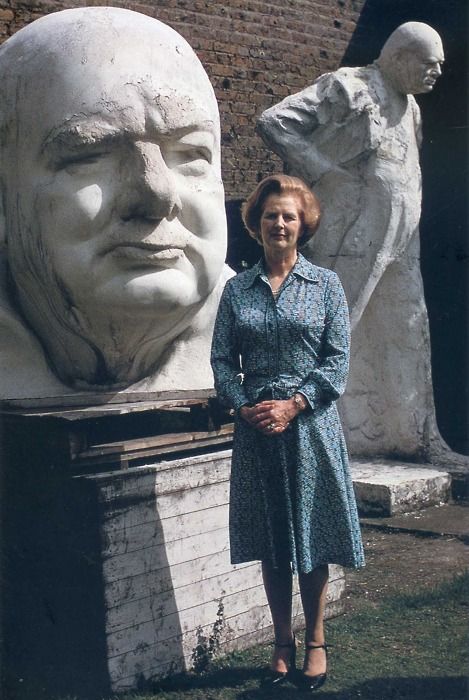 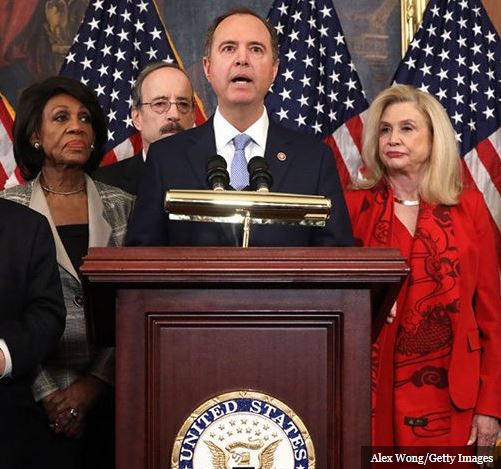 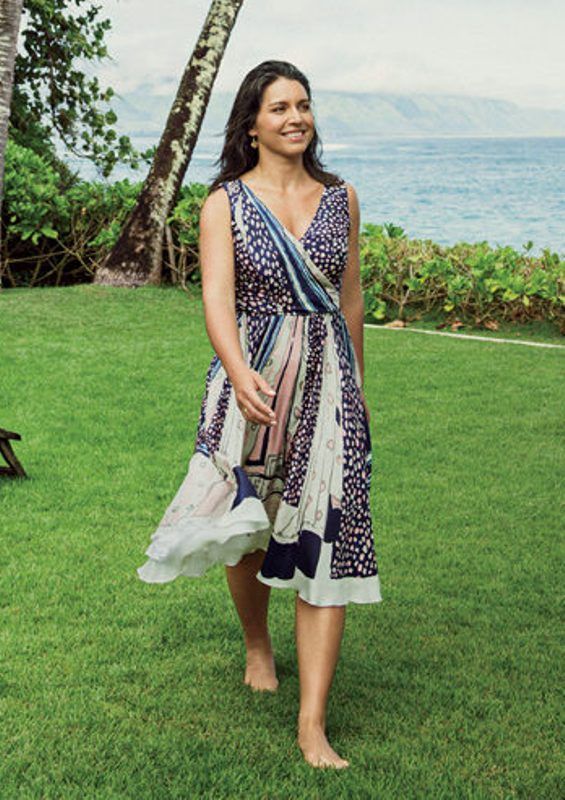 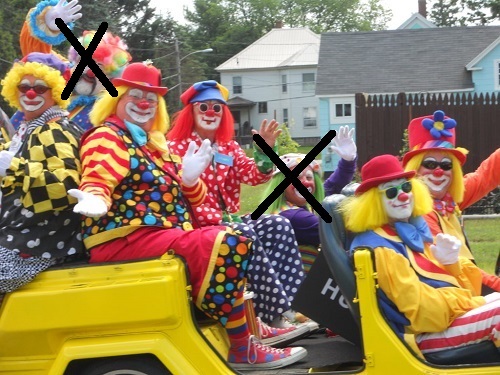 Only a dozen or so more, then, who have to errr ummm ehhh whoops I mean quit — until you-know-who decides to insert her foul presence back into the polity. 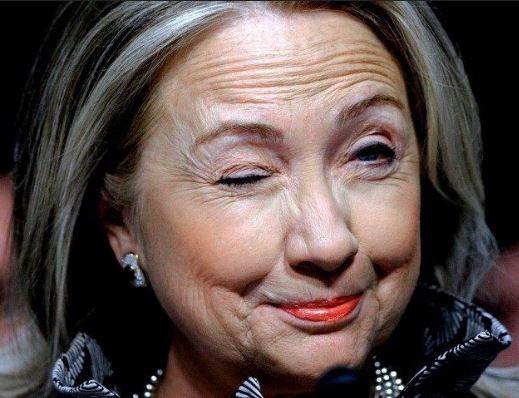 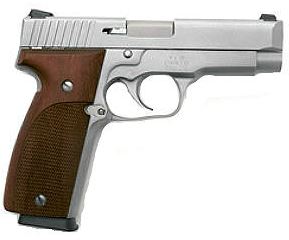 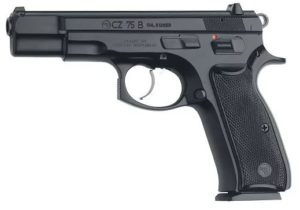 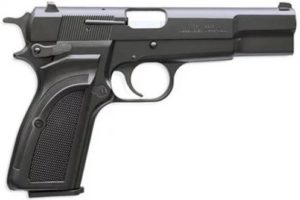 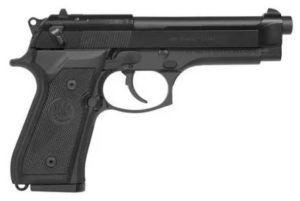 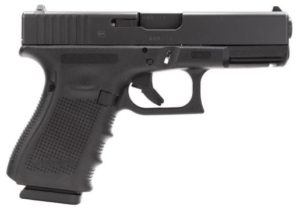 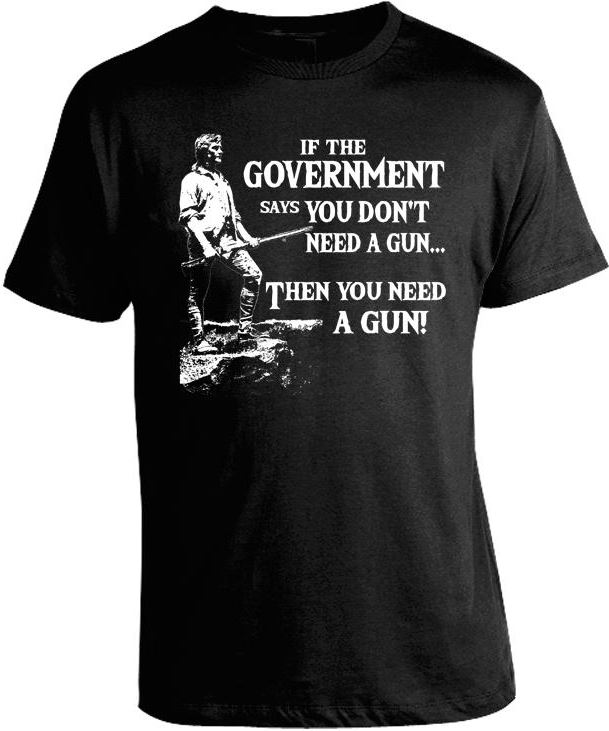 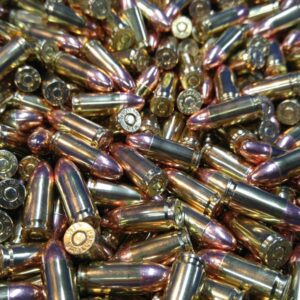 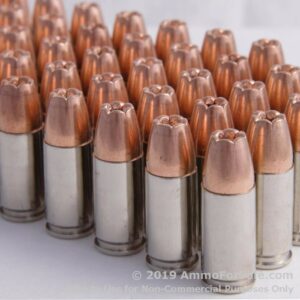 …to our favorite wannabe gun-confiscator, Beta O’Rourke, the Skateboard Jesus (thankee, Iowahawk), from the Socialist slate of presidential no-hopefuls: 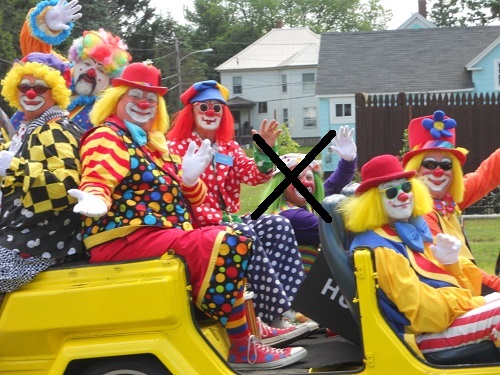 Don’t let the gun-butt hit you on the way out, you vacuous little snowflake.

…which stands for “Not In My Backyard”.  The expression is usually reserved for people like the Kennedys who are all cool about wind power as long as the turbines aren’t located off the Kennedy compound in Martha’s Vineyard, Mass.

Today, however, we look at the term in its more positive sense.  Over at The American Thinker, Bill Gensert talks about the coming political violence when Trump gets reelected to POTUS in the 2020 election.  While what he says is quite plausible, he does utter a basic truth:

Notice there were no Antifa at Trump’s Texas rally [last week].  I wonder why?  I’m joking, I know why.  It’s because Antifa is comprised of cowardly children playing dress-up and preying on the weak.  For those with sociopathic tendencies, it’s fun to punch people who won’t punch, back but unlike in Minneapolis, Ilhan Omar’s stronghold, Texas would have slaughtered them.

Yup.  Some dweeb was arrested while wearing body armor and carrying bear spray, but word is that he was there just in case anyone from the Pantifa Brigade showed up.

It is, as they say, to LOL.  Trump’s audience at the rally was massive — people waited for over a day just to be able to get into the venue — but what was really impressive was that at least twice that number of people stayed outside the arena to hear what he was saying via loudspeakers.

I have absolutely no idea of the truth of this, but I wonder just how many of them were (legally) carrying guns?  Hours before Trump even touched down at DFW, all the local radio hosts were telling people that the place was already full;  so people knew they wouldn’t be getting into the arena but showed up anyway.  I’m willing to bet that a goodly number of the crowd outside were armed, knowing that they wouldn’t have to go through security in the streets outside.

But no Pantifa showed up in Dallas.  I don’t know whether to be relieved or disappointed.

Read this post.  Read every damn word of it.  And take heed of this:

“Right now, through November 2020, every day is Saint Crispin’s Day.”

And by the way, I see my local Congressweasel Van Taylor is among the list of bastards who sided with the Socialists against the President.

He will be hearing from me, in no uncertain terms.

I for one cannot wait until November 2020, when we’ll see if everything that’s been said about Forgotten America is true.