From some guy in the Comments in an article which I can’t remember.  (Oh wait, I just did.)

“The statewide electorate in New York is stupid and you should throw rocks at them.”

The same could be said for the electorates in most major U.S. cities, and a couple of states too.

To all the people who have sent me pics of their treasured and beautiful No.4 Mk I rifles by email:

I hate you all and your mothers dress you funny.

Via Insty, I see this trend, and I’m not happy about it:

Almost all, of course, in the 9mm Europellet chambering.

I’ve tried quite a few of these belly guns in the past, and never found one that suits me — unless in a smaller caliber like .32 ACP.  And frankly, if you’re going to use a belly gun (thus named because its use is to stick it into your target’s belly before pulling the trigger), I think the actual difference between calibers is irrelevant because a 1.5″ barrel develops no muzzle velocity past that created by the powder charge itself.

I understand that some people may find a large frame carry pistol to be too heavy and cumbersome and all that.  While I don’t have a problem carrying a 1911 myself, I can see that someone else might want something smaller but still retaining more oomph than a 1.5″ barrel throwing out [sic]  a 9mm bullet.

Allow me, then, to suggest something like Colt’s excellent Combat Commander, which differs from the full sized 1911 only insofar as it has a 4.5″ barrel, an inch or so shorter. 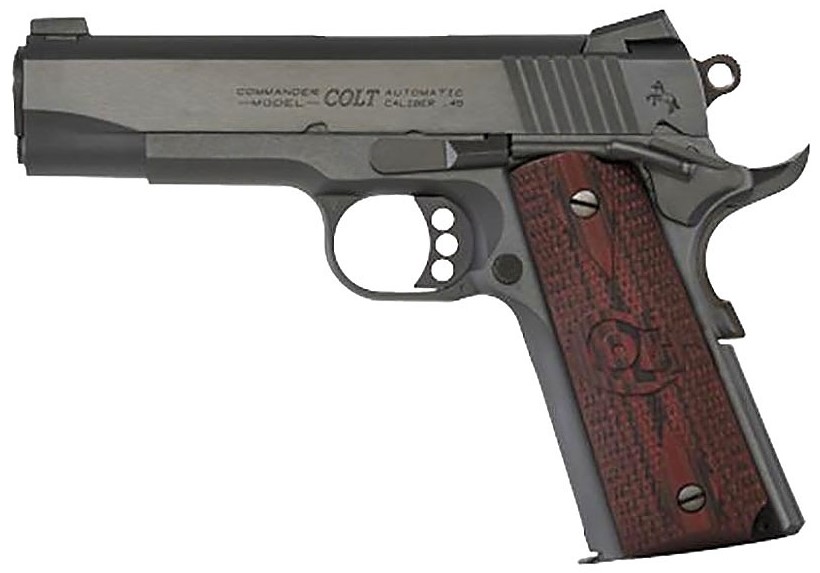 Longtime Readers will know that I dislike the “extended” grip safety which seems to be what all the cool kids are asking for these days: 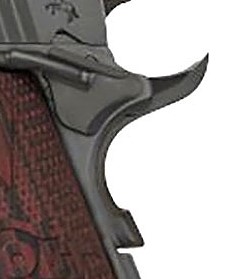 …but which is easily swapped out for a normal one, the only irritant being to add about $50 to the cost of ownership.

The Commander-sized 1911 is pretty much the only compromise I’d be willing to make in the “ease of carry” argument, so forget those teeny lil’ pocket guns.  Especially in 9mmP. 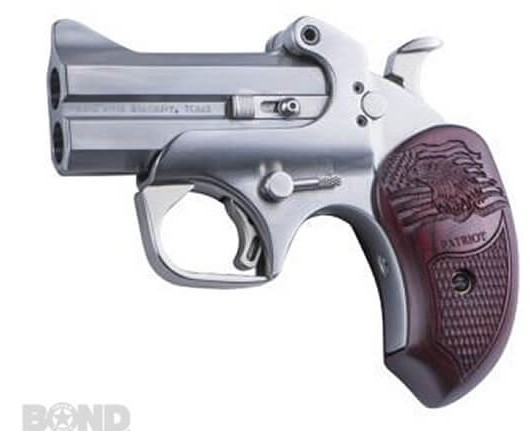 Now that’s going to leave a mark in some goblin’s belly, you betcha.  And it fits nicely into a pocket, too.

Time to face the outside world again… 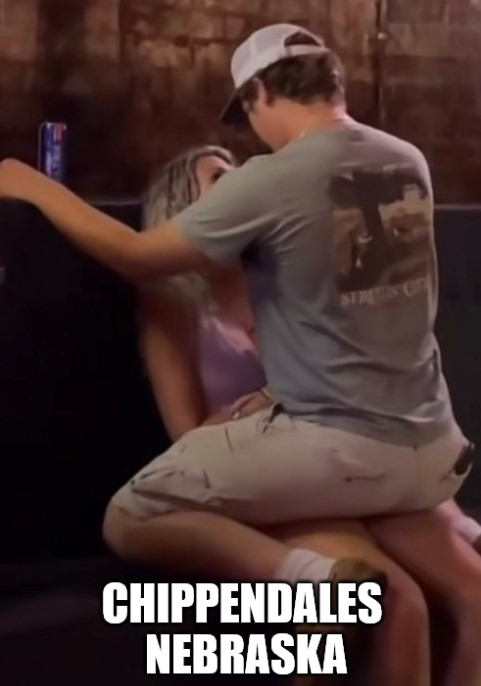 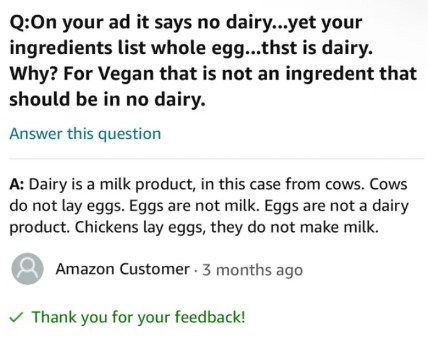 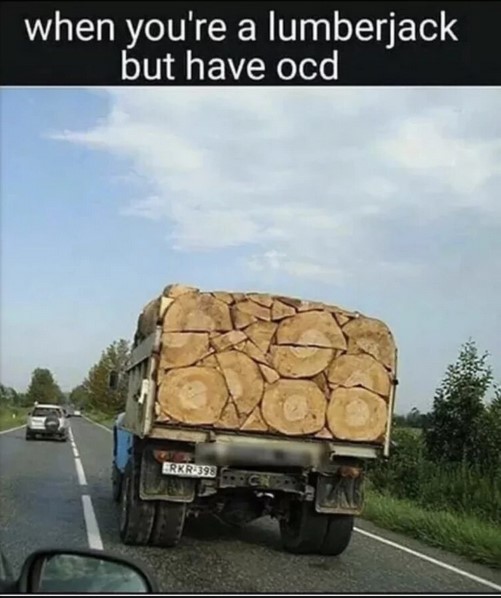 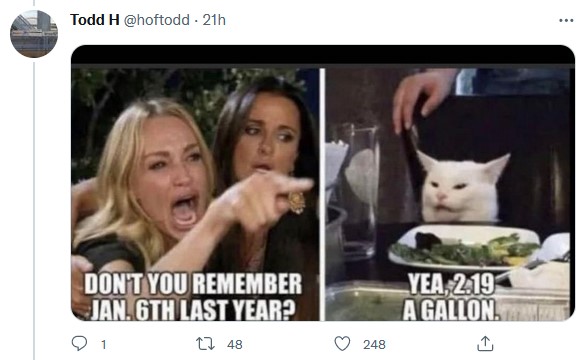 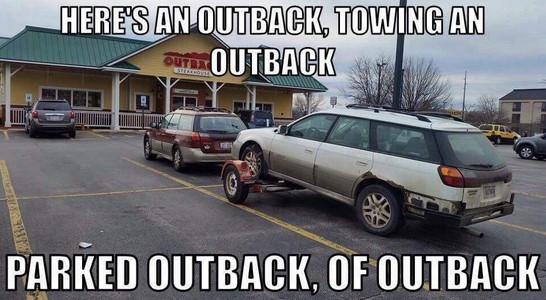 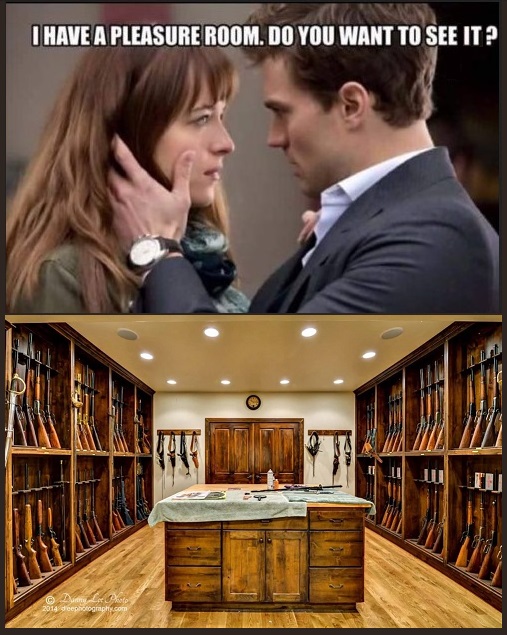 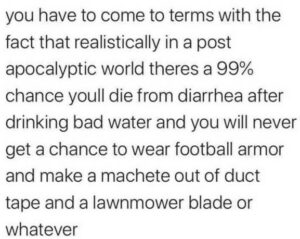 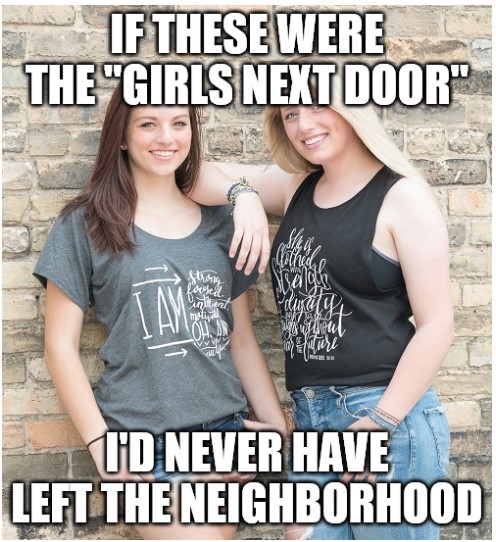 And speaking of one-night stands, here are a few suggestions: 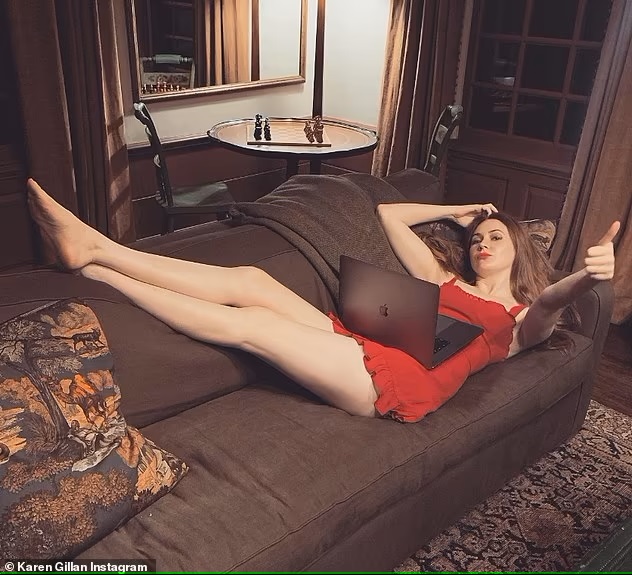 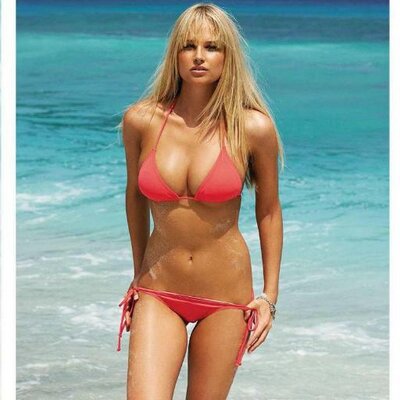 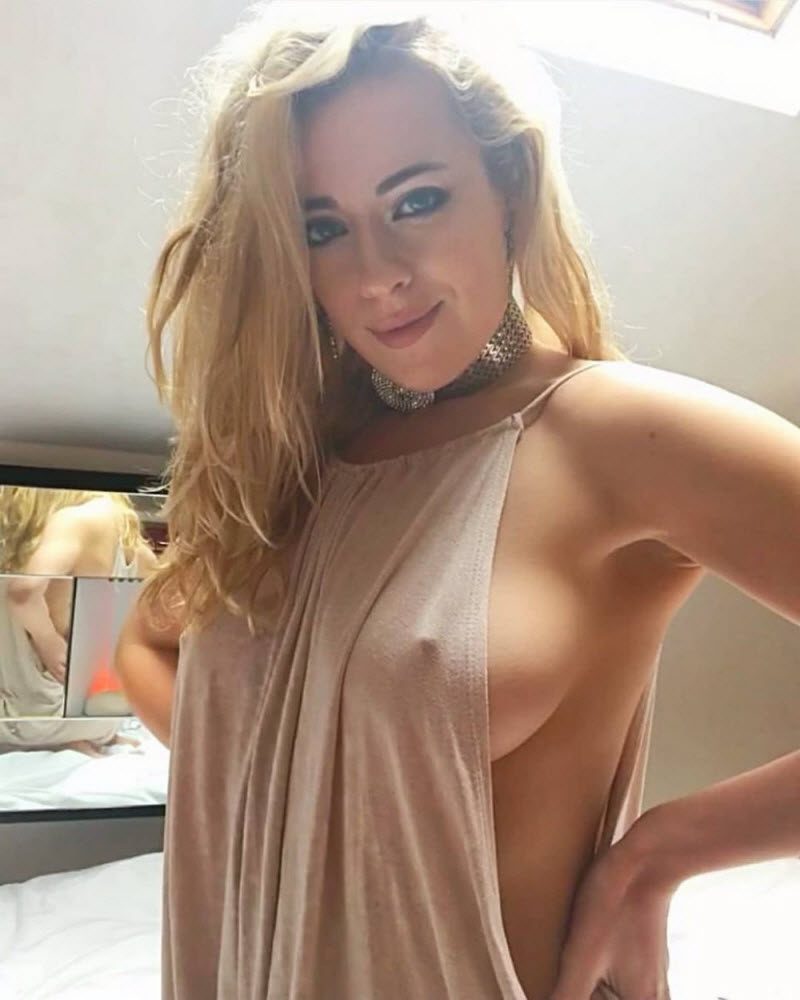 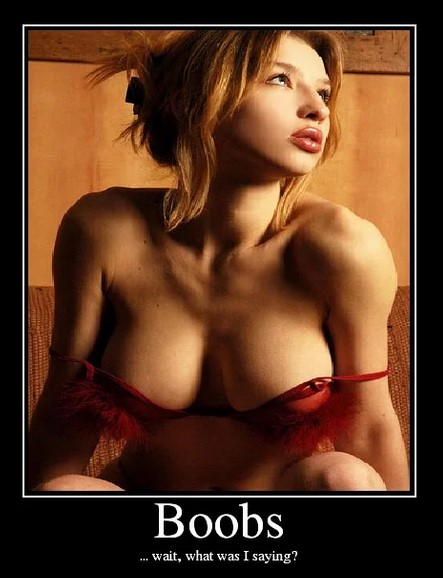 Get outta here, and face the day like men.  And that goes for my Lady Readers as well.