…the miracle lubricant of politics.  And speaking of shit-heads:

...she hasn’t been elected to anything, thankfully, but this dumbass could give Sheila Jackson Lee a run for her money.

...I’m putting my trust in a fresh pandemic of untreatable and deadly venereal disease.

...so that “One Child” thing really worked for you Commie assholes, huh?

...no, the barky little shit gave up acting because nobody wanted to give him any more work.

...that’s an easy one:  while they’re bonking a coworker on the boss’s desk.

...find them, flog them, then hang them.

...and same for this little shit.

...isn’t it a little late to be finding all this out, Gammy Madge?

...that battery-acid taste being such an essential element of Coke’s flavor.

Which brings us to INSIGNIFICA:

And in the ever-popular Paige Three Dept.: 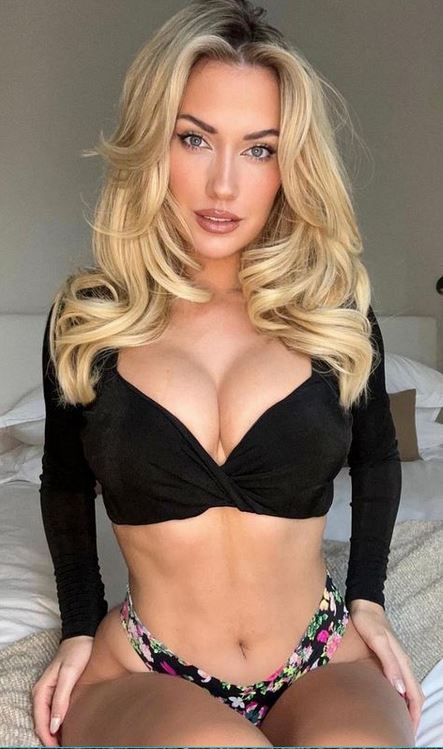 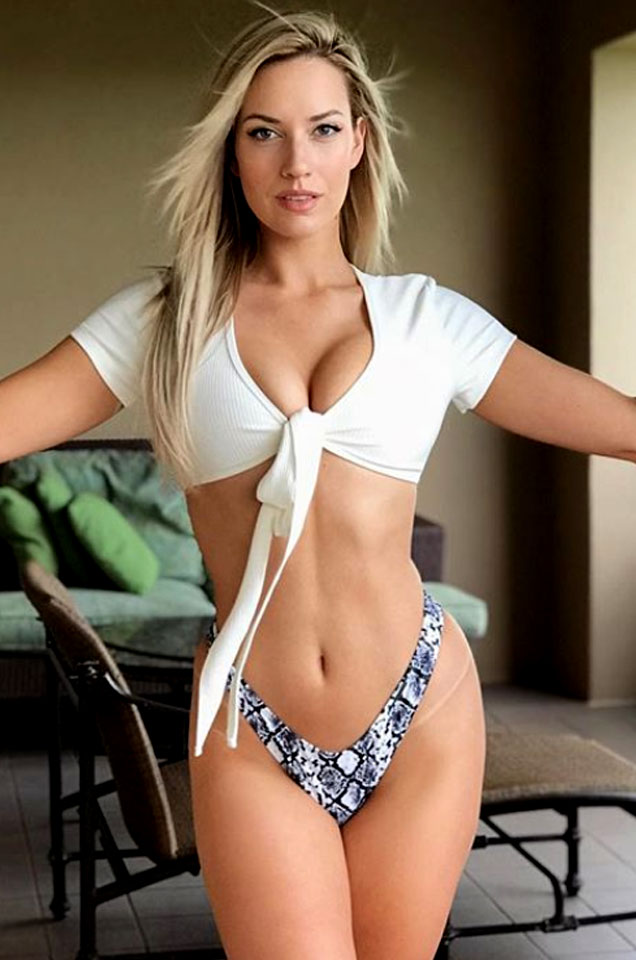 And that’s all the news I can stomach [sic].