When one has traveled a lot and seen “the sights” — those things which are perennial tourist attractions (the Louvre/Eiffel Tower, St. Paul’s Cathedral, the Trevi Fountains, and so on), there is often a desire to create a theme for one’s next trip, based on either a specific interest, or just on whimsy.

One couple I know, who are keen not to say fanatical gardeners, did such a tour of Europe and visited only the palatial gardens of France, Italy, Germany and Britain.  They managed to fit it all into a month, although as the wife admitted, they could have taken six and been much the richer for the experience (although much the poorer financially because Europe).  One woman of my acquaintance did something similar, but going over in the late spring so that she could visit all the major flower shows in Europe — and if New Wife reads this, I’ll have to hide the credit cards.

And of course, for the true art lovers, nothing could be better than touring the Prada in Madrid, the Louvre in Paris, the Art History (Kunsthistorisches ) Museum in Vienna and of course the Rembrandt- and Van Gogh museums in Amsterdam, to name but some.

Mention of Amsterdam, however, got me thinking about a tour based on a different theme altogether. 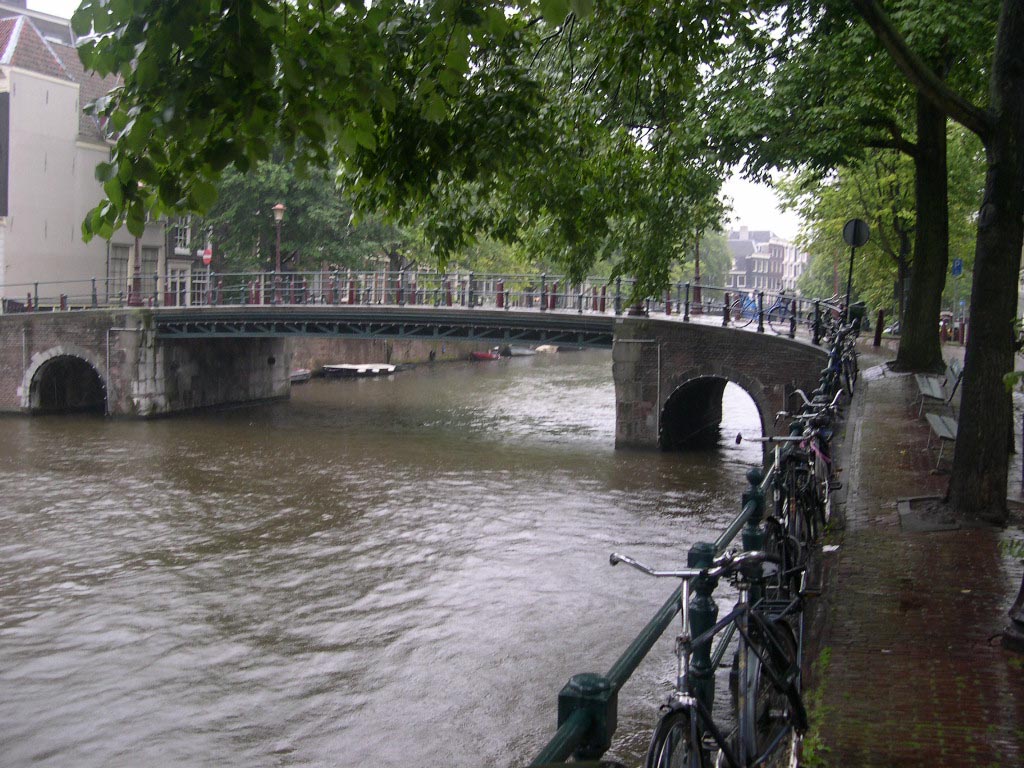 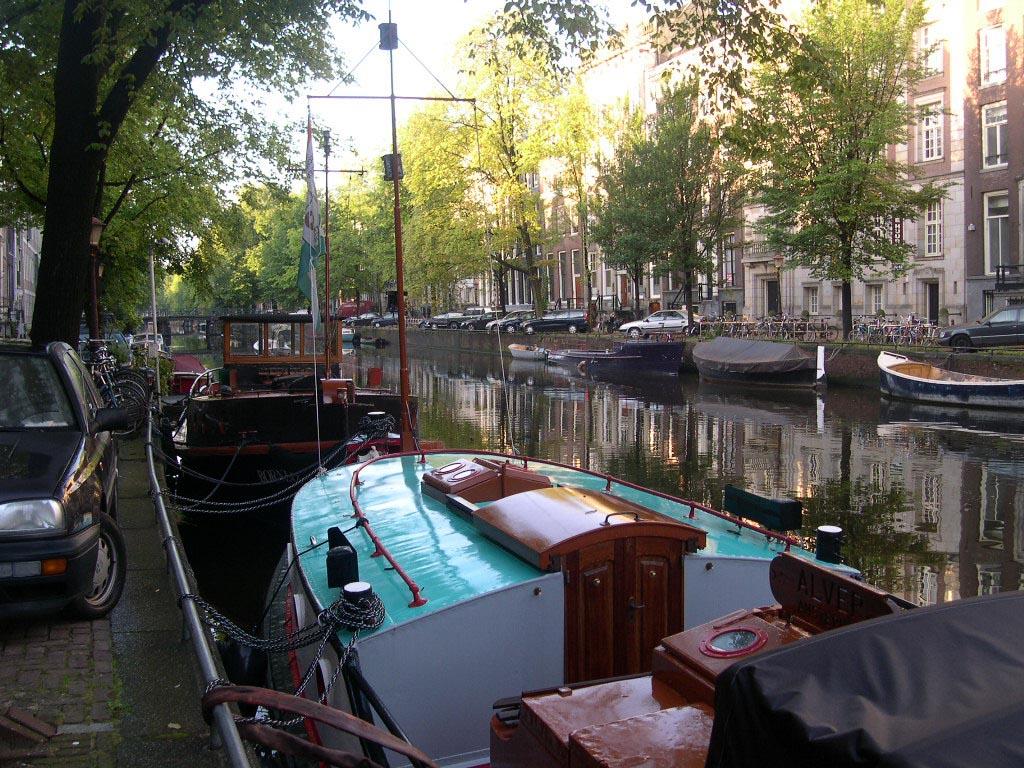 Now of course, when one says the word, the city which springs immediately to mind is Venice, but let’s just set that aside for the moment while we consider some alternatives, just for kicks.

Amsterdam, of course, would be a great starting-point for such a tour, in no small part because the canny Dutch are keenly aware of the appeals thereof, and the canal tours are many and excellent.  Also, if you get tired of doing that (can’t imagine why), you can always hop off and visit some of the city’s other attractions (see above), or to grab a tasty pannekoek or package of fries (hold the mayo, Frans).  Yum.  But let’s move on, just a little down the coast by train, to: 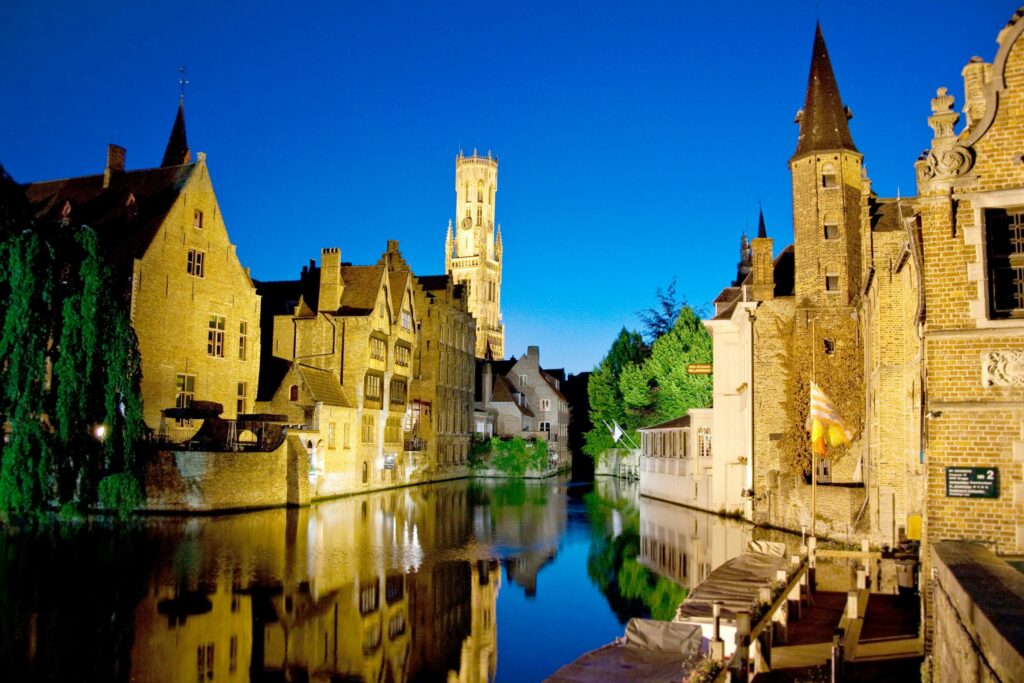 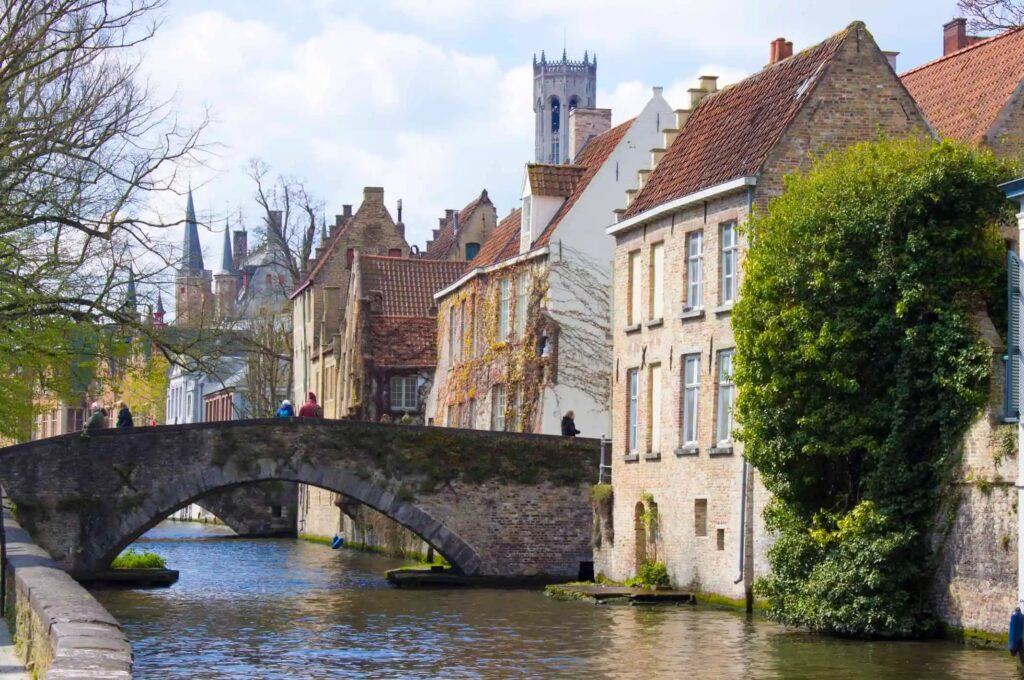 The “Venice of the North” is justly famous, and I don’t know a single person who has been there and come away disappointed.  However, my knock against both Amsterdam and Bruges is that if you don’t want to sit in a boat sailing along a canal, or you’ve got bored with doing so, the canal banks are often short of places to sit and enjoy a pint of beer or gin while watching the world sailing by.  Such is not true of France’s 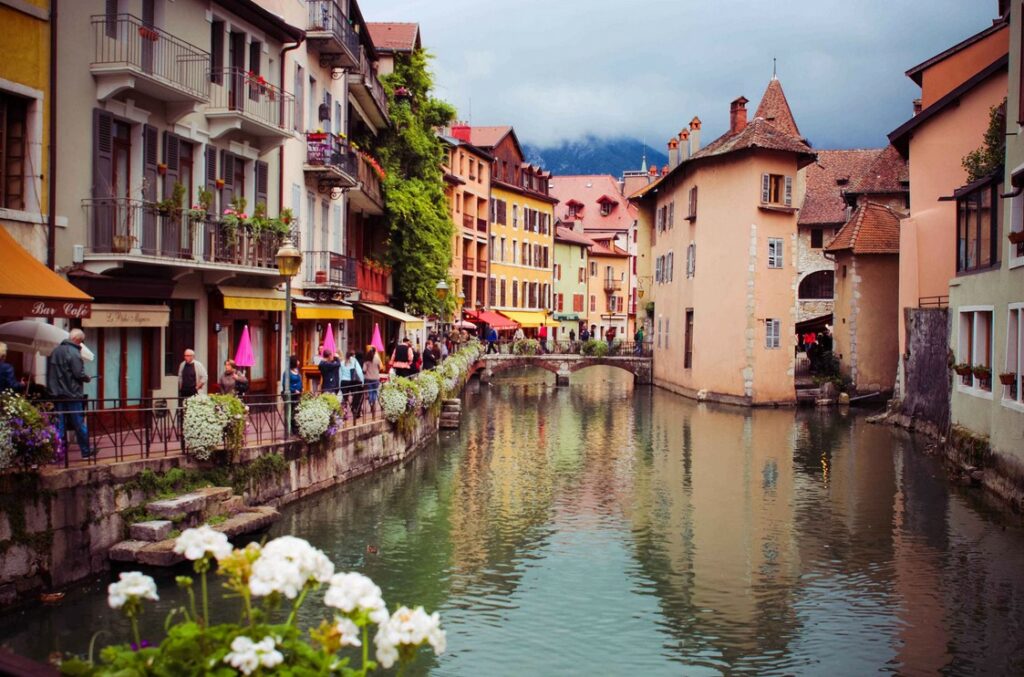 And just in case that isn’t enough, I should point out that Annecy is located in the Savoie district, which means you also get views like this, when you’re sick of looking at canals: 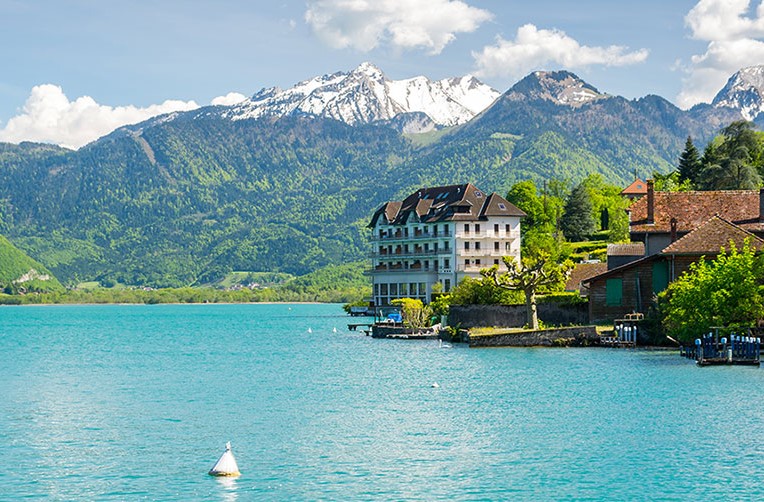 Yes, those are mountains in the background… not to be found in Amsterdam, Venice or Bruges.  From some list or other:

Annecy is called the “Pearl of the French Alps.” Because of its location, squeezed between Lake Annecy and the Semnoz mountains, Annecy can’t grow much — so it has preserved its old town as it was centuries ago, threaded with more canals than roads. It’s not packed with tourist attractions or booming nightlife. Its charm comes instead from peaceful waterways lined with pastel-colored houses, nonstop gelaterias, tiny cafes, and restaurants.

Feet starting to itch, yet?

There are many large cities, of course, which feature canals as either recreation or as a means of getting from one place to another:  Stockholm, Copenhagen and, of course, Venice.  All of these are popular — millions and millions of tourists over the decade couldn’t all have got it wrong — but I have to tell you, the smaller places appeal to me too, as much if not more.

And in case you’re wondering why I’m sailing down this little tributary [sic]  and have gathered so much info:  I want to do such a tour with New Wife, just as soon as the pieces fall into place.