Brought to you by*: 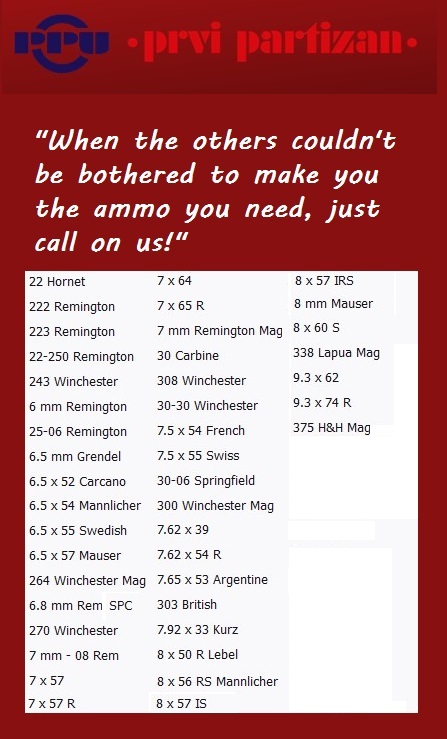 So let’s use some of that obscure ammo to shoot the first asshole on the list:

…from Justin Fidelson, we expected anything else?

…sorry kids, but unless Tony Blair is arrested for calling someone a “twat” on Twitter, we Over Here have more to worry about.

…to which Boris replied: “Hey, remember when I was fired from being Prime Minister?”  He also said: “Slovenia is excellent and I shagged myself silly!”

…yay, so there’s at least ONE Brit with the right idea.

…yeah, more “Sandal” people killing “Gourd” people, or maybe it’s the other way round.  Whatever.

And still on the topic of speaking in tongues:

…ah yes, the Anglicans;  irrelevant (and wrong) as always.

…not to be taken literally, because this is Britishland, not Murka. 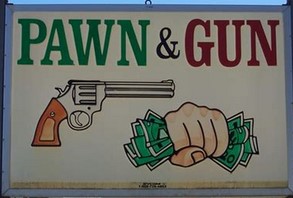 …more to the point, we don’t need any of you assholes.  As you may soon find out.

…considering the competition, not much of a victory.

…man, when those Brits set out to eliminate “embarrassments” to the Royal Family, they sure can be sneaky.  Tunnels in Paris, and now a mountain lion…

…argh, FFS.  Can’t you chicks do anything without over-complicating the thing? 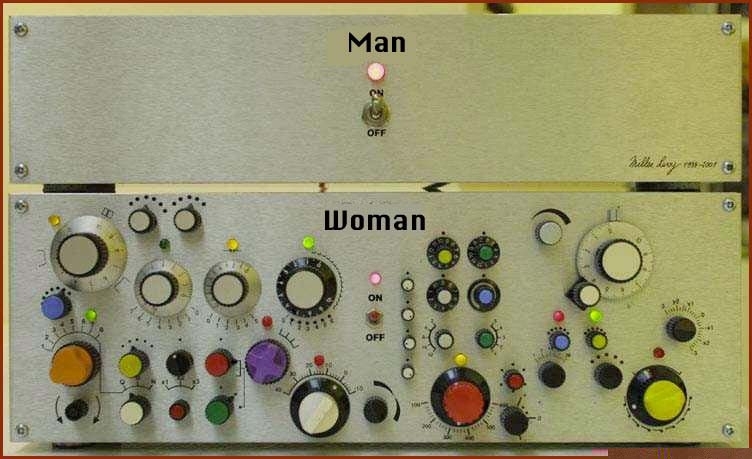 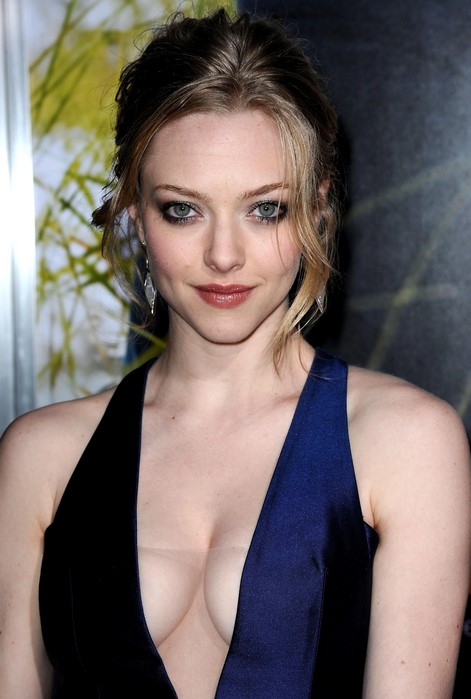 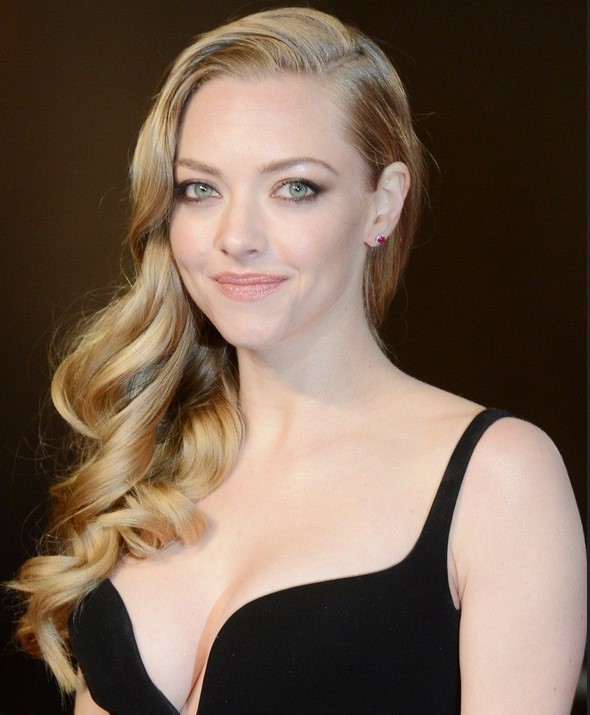 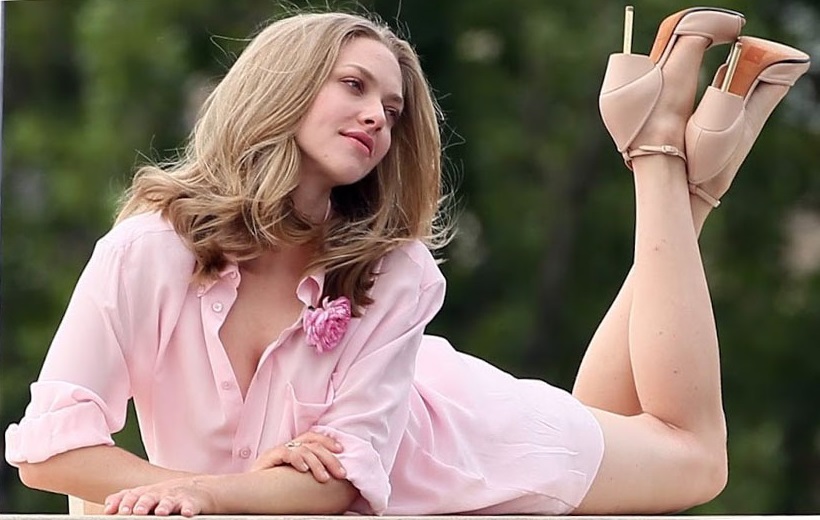 Oh, and about all that fuss: 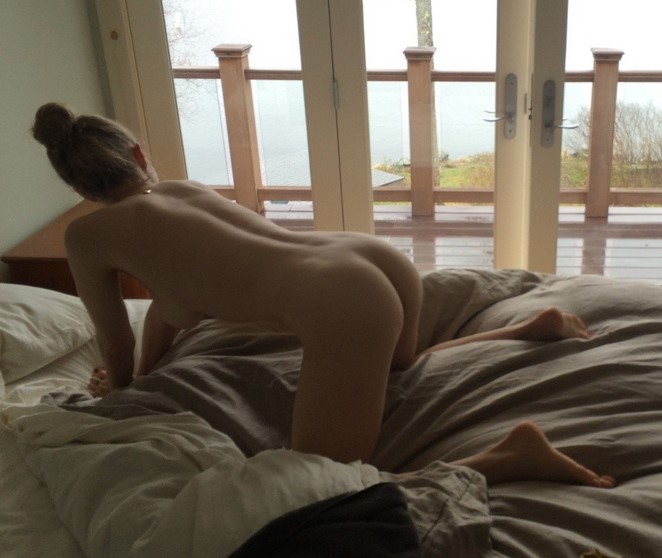 So now you know;  that, and the news.