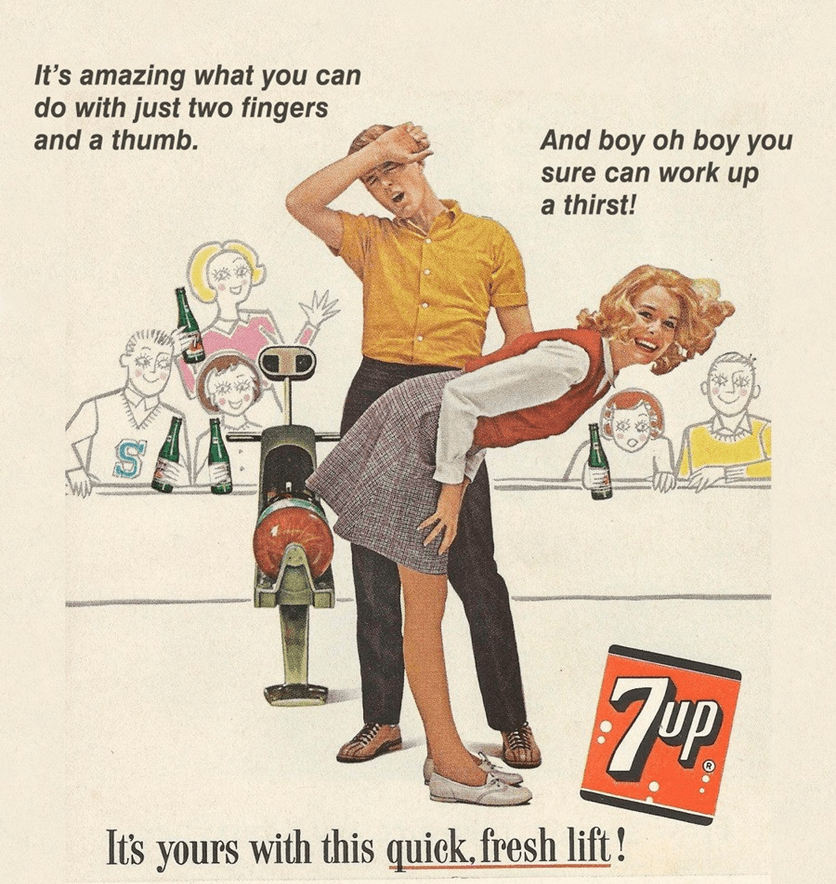 So let’s slip into the female anatomy:

…I’m good on the exterior stuff:  boobs, hoo-hah, shoulders, feet etc.  The interior parts?  None of my business.

…parole?  What about flaying, daily scourging and / or impaling?

…because adding “terrorism” to “murder” will just make it doubleplusungood.  And what about Remington and Browning semi-autos?  Oh, never mind.

…probably just wanted to exclude all that White supremacist “logic ‘n rhetoric ” stuff from the debate, to be replaced with shouting, chanting and drums.

…of course it does.  Best cheese in the world, evvah.

…just laying the ground for when the crime of non-payment of taxes results in summary execution.  You heard it here first.

…sounds a lot, until you discover that her Las Vegas gig pays a million bucks a night.

…that’s a real mood-killer, but not as bad as an actual killer: 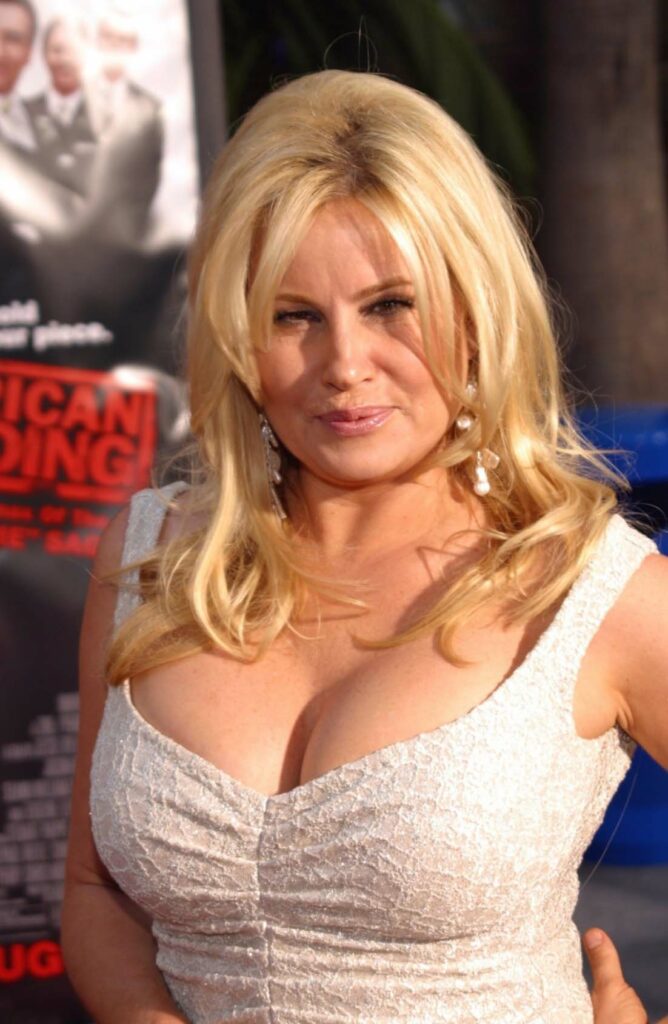 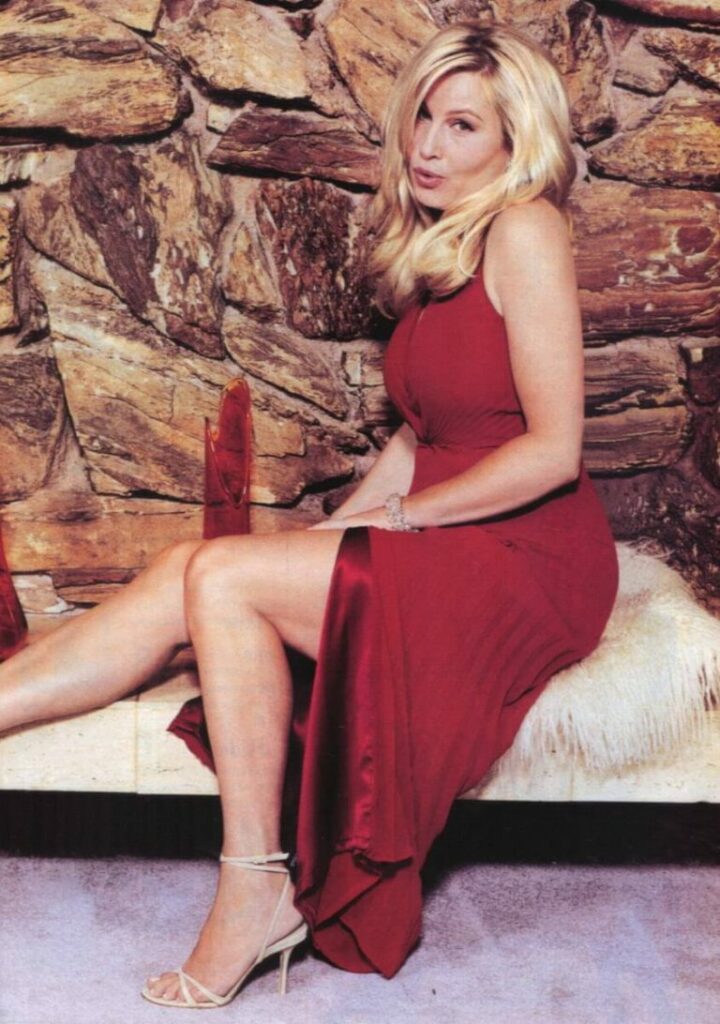