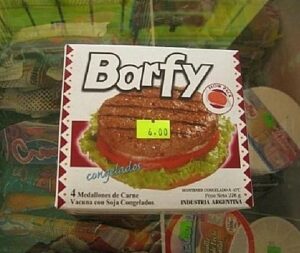 And the news is likewise:

…I’d prefer that an alligator was eating the President alive, myself.

…actually, they’re forcing us to vote you Green assholes out of office… but we’ll let you find that out for yourself.

…and she’s well rid of him.

…winner of the “Nothing Says ‘OKLAHOMA!’ More Than This” competition.

..expecting “class” from a Kardashian is like expecting a PhD from an aardvark.

…I’m just amazed they still have any cattle left.

…note “instructor” not “professor — and her bio is exactly what you’d expect it to be.  At Harvard.

…and the pendulum swings, oh yes it does.  By the way, a couple of their policy proposals would be sure vote-getters in Europe as whole, not just in Italy.

…no, don’t be like the Democrats.  Fix the economy first, stupid, then address taxes.  Witch-hunts much later.

…probably needed a month’s worth of antibiotics to recover.

…but before clicking on the link, you may want to take a look at this Eva Vlaardingerbroek creature: 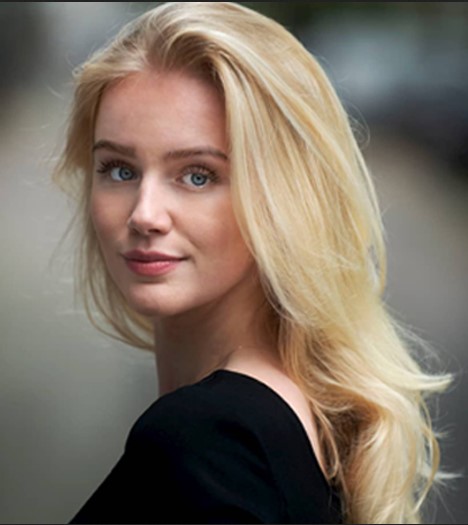 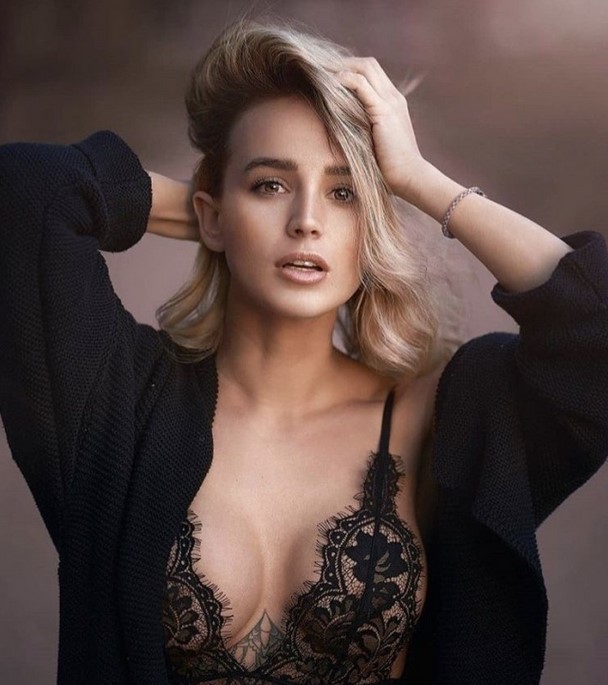 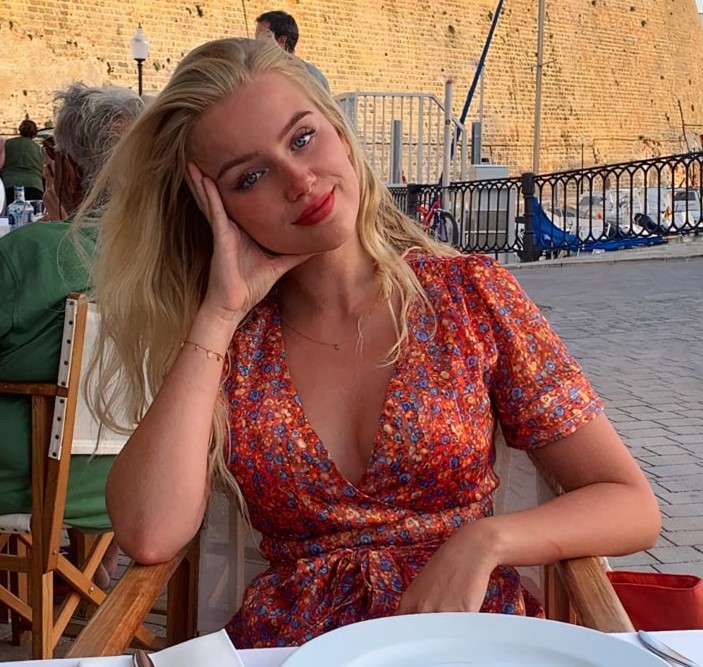 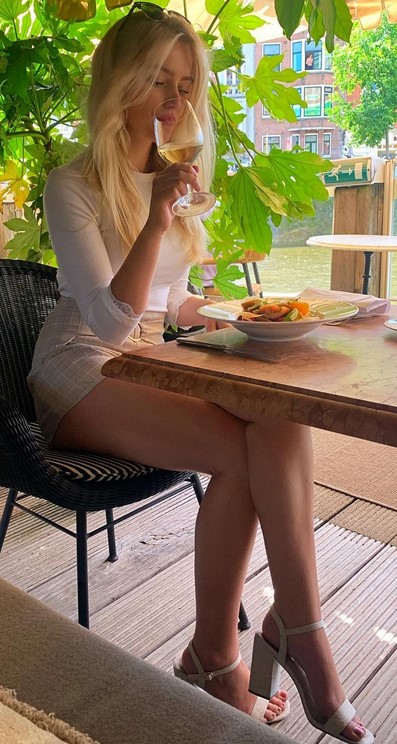 And by the way, I think that “Vlaardingerbroek” means “Flan-ingredient-pants” in English, but I’ll let Reader Jwenting correct me. (And indeed he has:  “Vlaardingerbroek refers to a polder near the town of Vlaardingen.  A “broek” is directly what in English is called a “brook” or creek.”)