This year marks the 50th anniversary of the release of David Bowie’s Ziggy Stardust album (I couldn’t be bothered to type out the whole title). 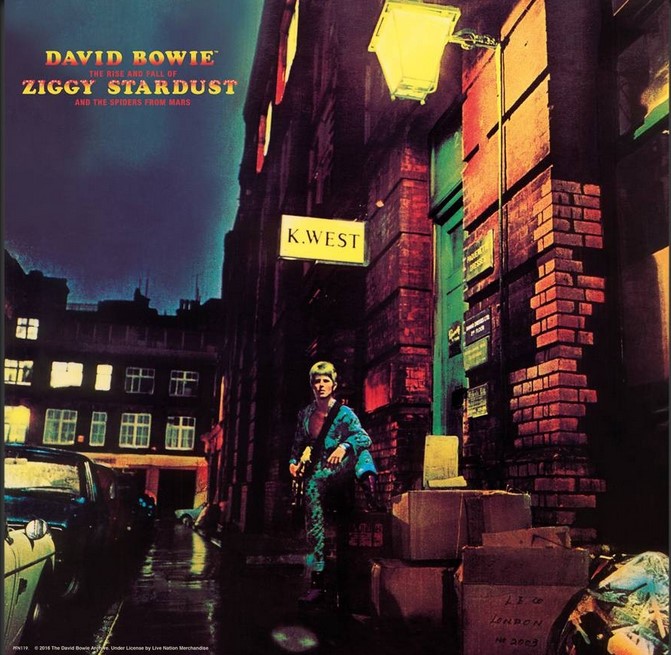 I’ve written about the influence of David Bowie before, so I’m not going to repeat it, other than to say that nobody — nobody — was playing any music quite like he was.  And Aladdin Sane was pretty damn wonderful, too. 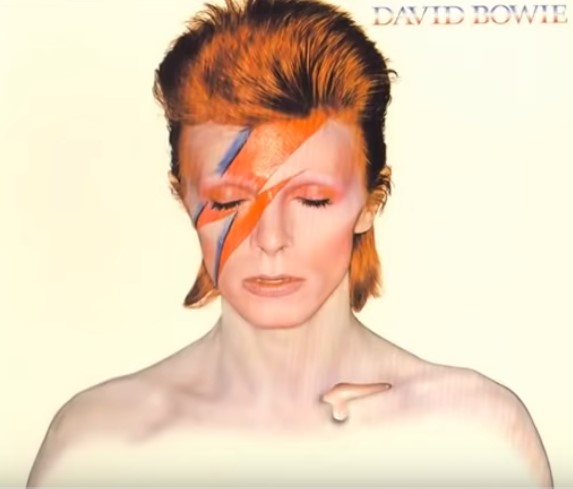 Anyway, all that was to show you this rather startling comparison: 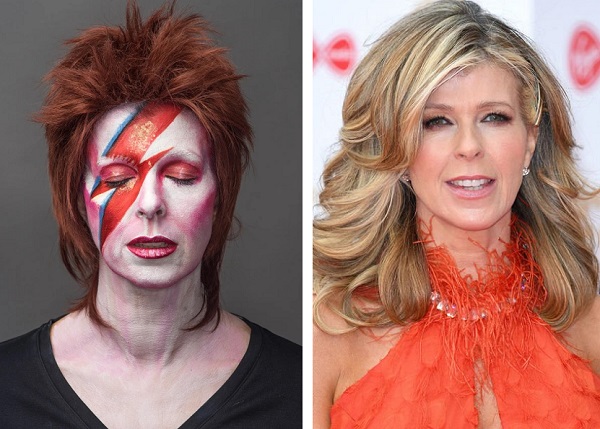 So what do these two have in common?

Well, everything.  They’re the same person: Brit TV personality Kate Garraway, who is also at the half-century mark or thereabouts. 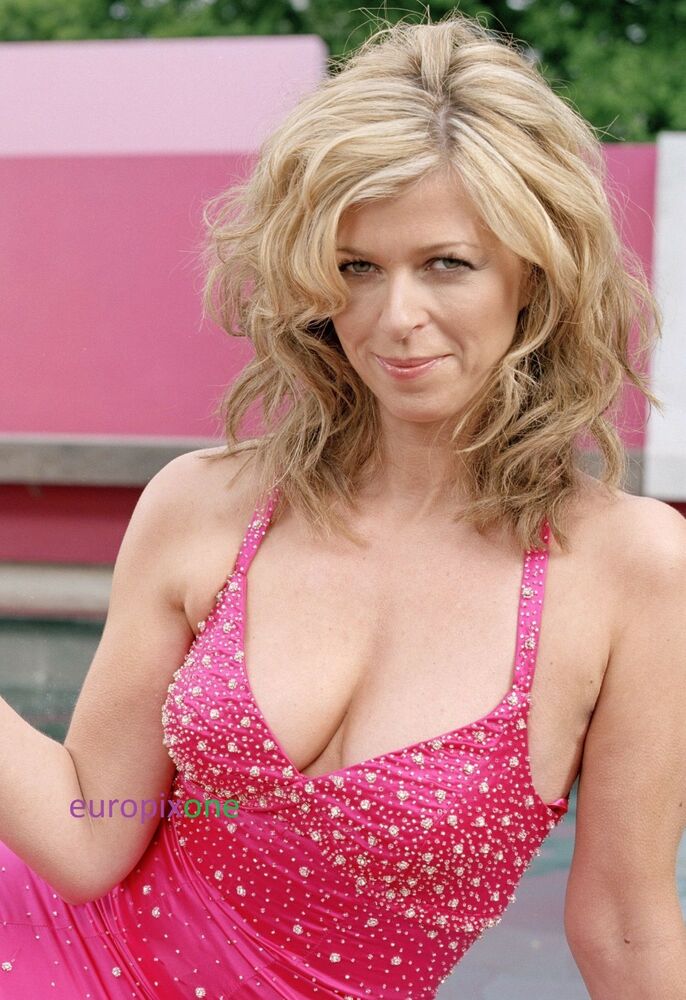