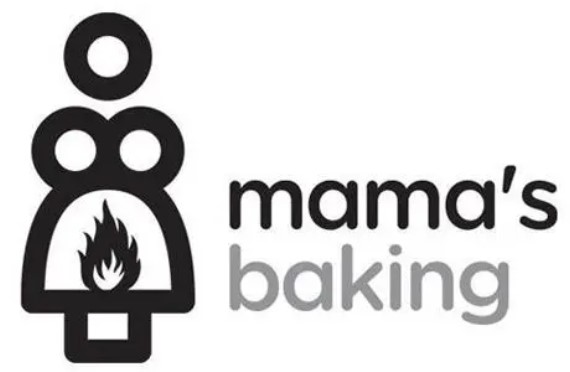 So let’s get cooking with some news:

…and as a last resort, bagpipes, although the ASPCA might have had a problem with that.

…just another part of his master plan to win an election in Texas.  And talking of Beta-politics:

…just a pair of Commies chatting cozily over a nice hot cup of blood.  Corollary:

…like any Commie believes in fairness, and the rule of law.  How about this one, for example:

…because democracy is just a guideline, really.

…and no, her name was not Betty-Sue Johnson.

And speaking of yet more domestic terrorists:

…do we really need to even ask this question?

…nah, he should ruin the lying bitch, as an object lesson to other lying bitches who might be tempted to follow her example.

..and once again, here’s young Paige, this time in golf-appropriate clothing: 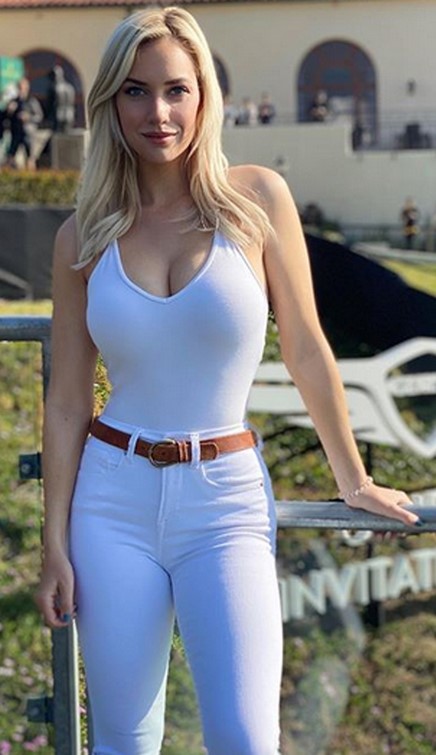 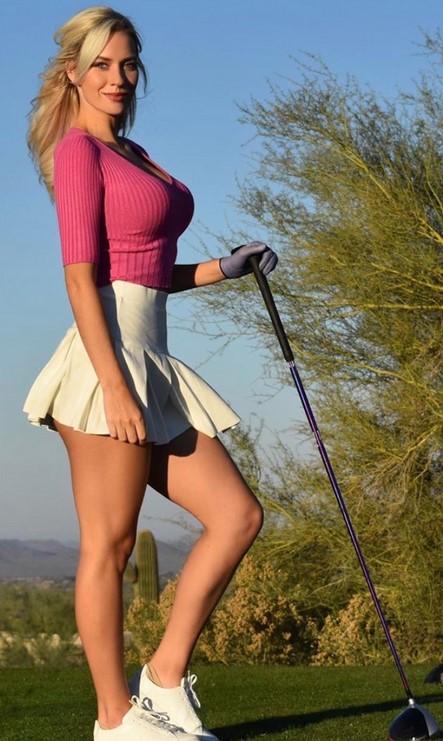 So much for the news…