We’ve often seen those “Before & After” pics of people who’d had enough of being fat, scrawny, etc. and decided to do something about it.  Here’s one such, where a woman ballooned after having kids, felt ashamed of herself, and did something about it. 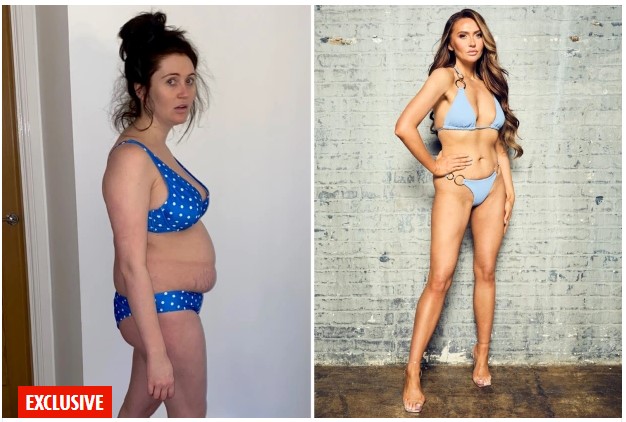 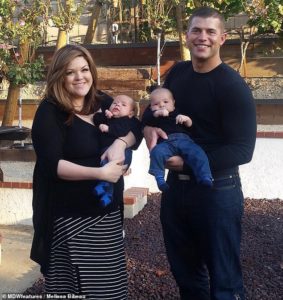 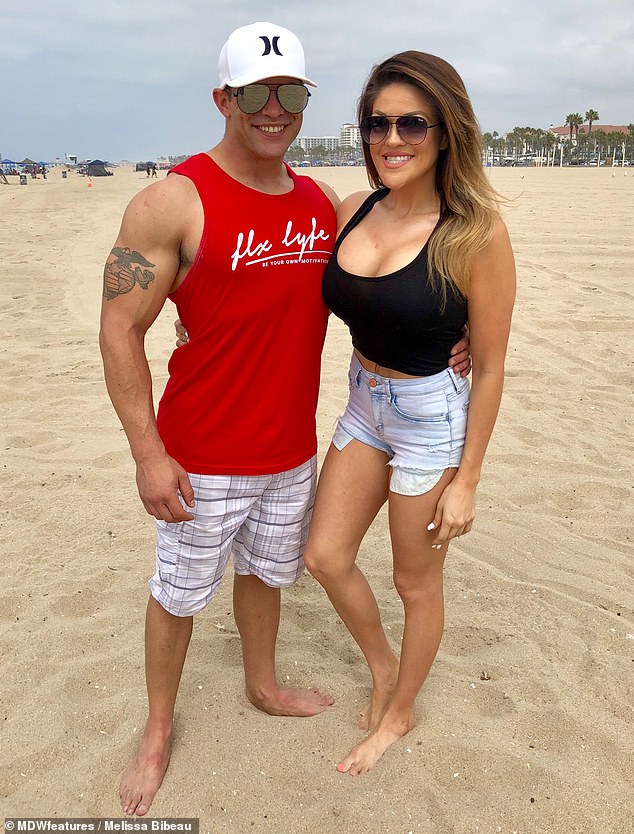 But the best I’ve ever seen is this one, where a woman married fat, had kids, and then — twenty years later — ended up looking sensational: 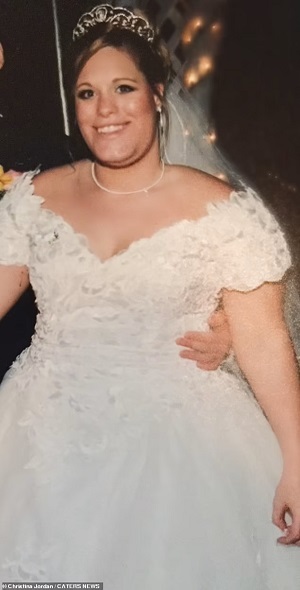 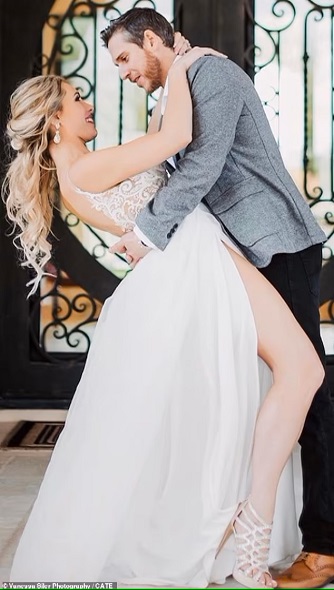 Just… wow.  Good for her — and good for her husband, who’s stuck by her through thick  and thin [sic].