So CNN boss Jeff Zucker has had to quit because for the past few years he’s been dipping his pen into this office inkwell: 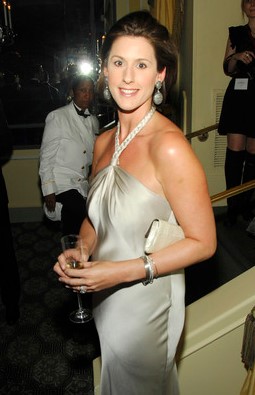 (Personally, I don’t think that’s a good reason to have to quit — he’s the boss, let him fuck whoever will let him.  At least he didn’t weinstein the skinny tart.)

But best of all, Whoopi Goldberg (a.k.a. Caryn Johnson) has been suspended from The View. 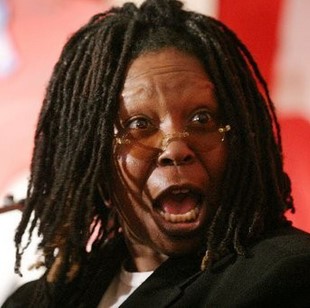 You see, Dearest Whoopi thinks (despite her culturally-appropriated last name) that because no Blacks were incinerated at Auschwitz, that the Holocaust wasn’t based on racism.  Fucking hell, she’s so ignorant it beggars belief.

Anyway, that’s two woke media assholes down the memory hole — at least, I hope so — and this “cancellation” couldn’t have happened to two more deserving shitheads.