Assume you were thirty years old and had your pilot’s license.  You were offered the opportunity to own one of the following two aircraft: 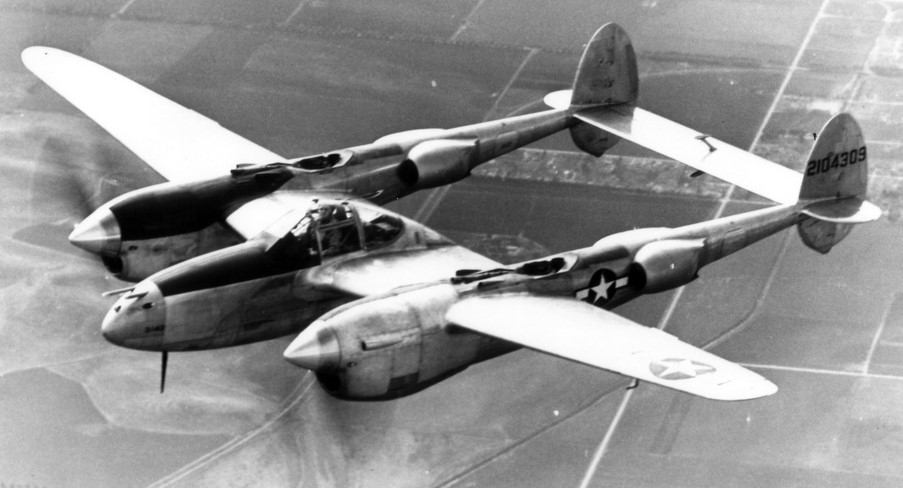 And for my Brit / Anglophile Readers, a similar choice: 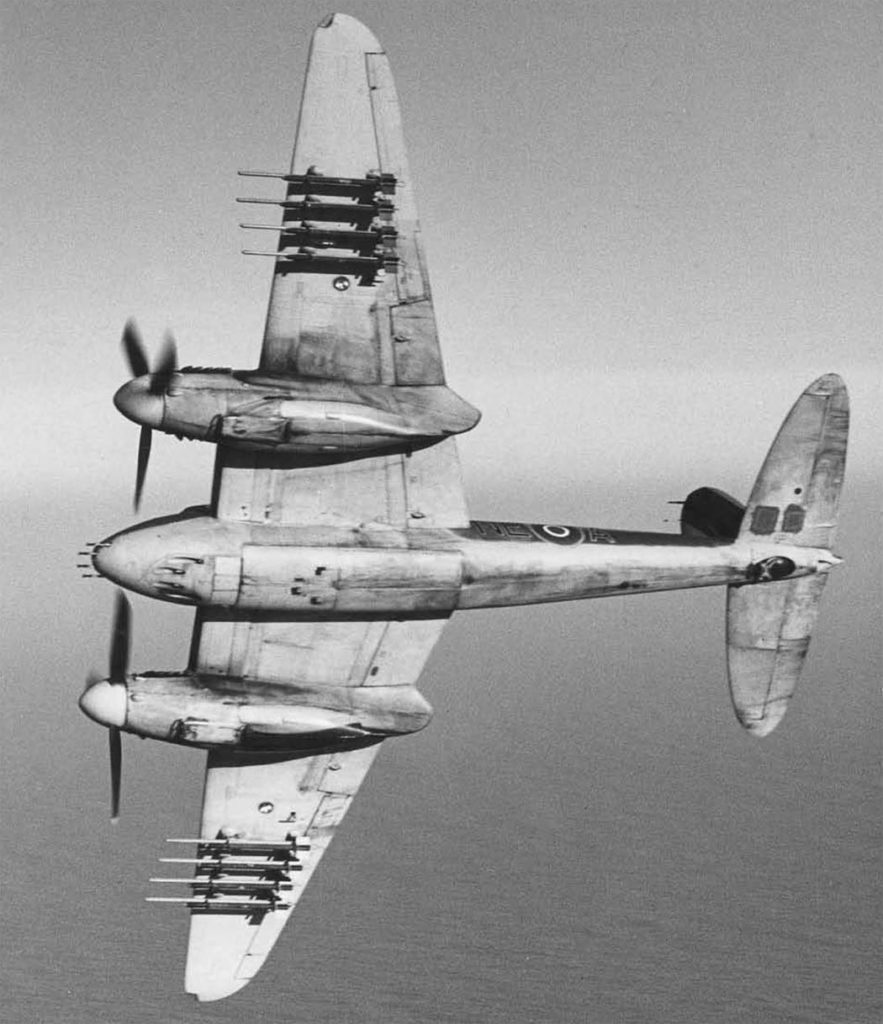 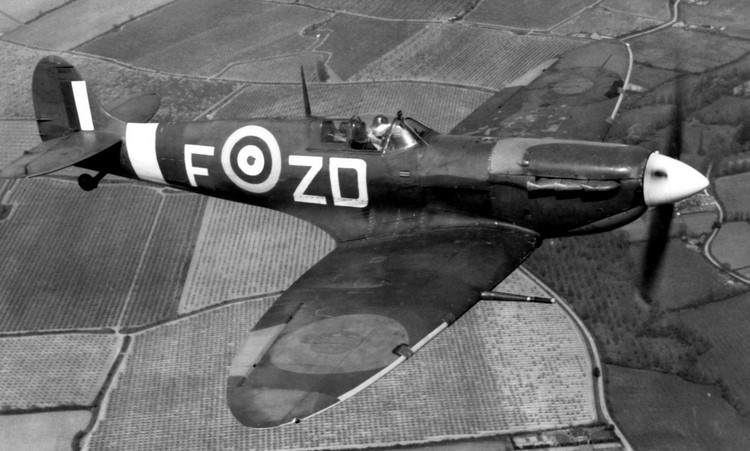 And for the lovers of all things German: 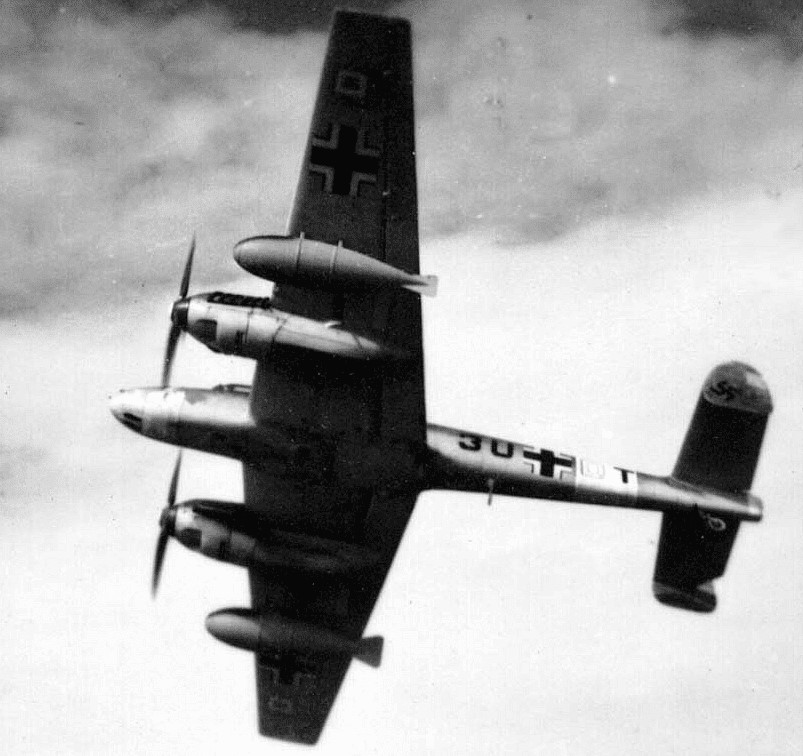 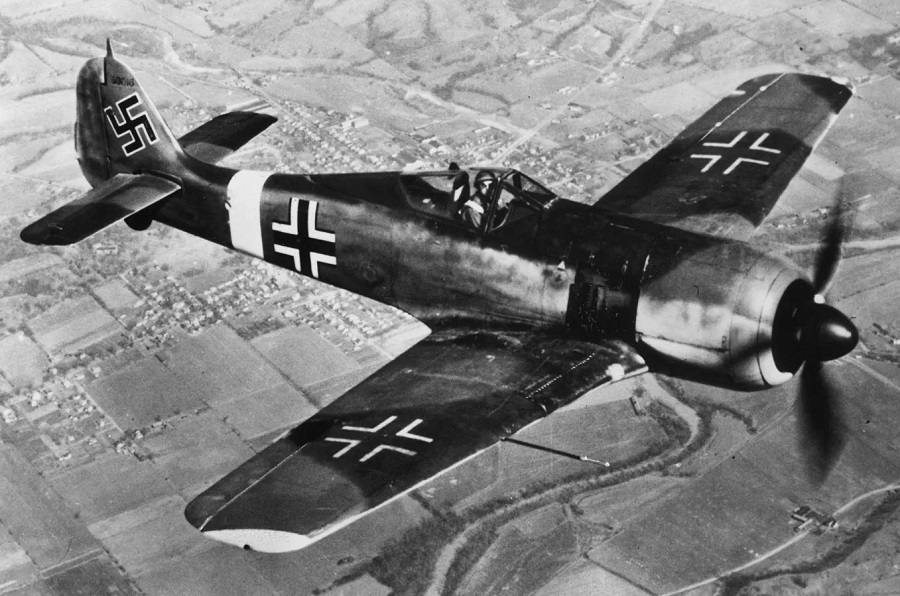