Like a post-Christmas Day hangover, here we go again with the “news”.

…were the Neolithic tribes Black?  I think we should be told.

…so they’re saying that only White people can do math ?  Isn’t that rayciss?

But just to the south:

…and about damn time too, say I.

…the only way this headline could have been any worse is if it had been with a puppy.

…and to think they outlawed public flogging.

…let’s hope that a host of others (e.g. rappers) follow his lead, and make it sooner.

…alas, it’s satire — but then again, so is ex-Senator Maojacket.

…no doubt the Justice Department will want to prosecute the wall’s builder.

…as long as there wasn’t an iPhone among them…

And right on time, here’s Kelly to make us feel all warm and snuggly for the season: 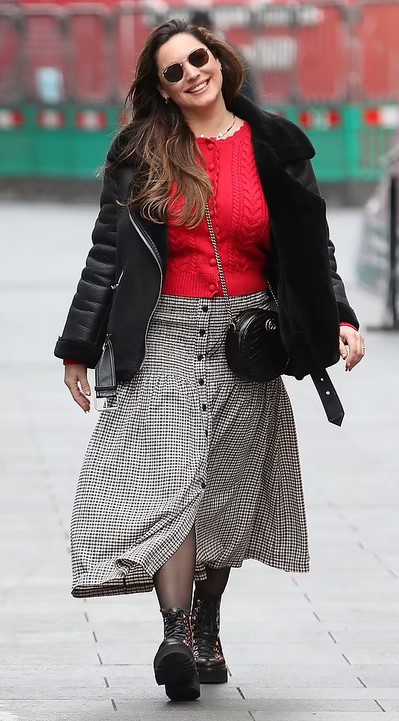 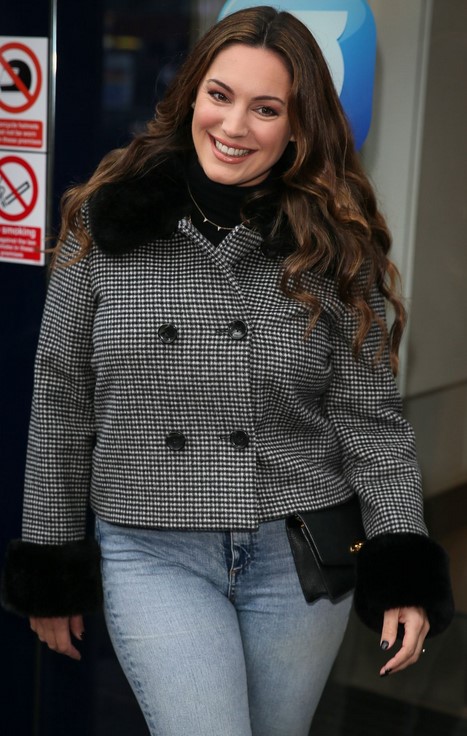 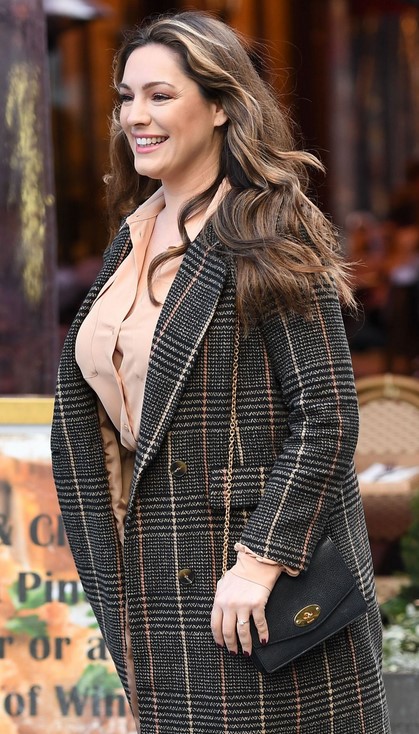 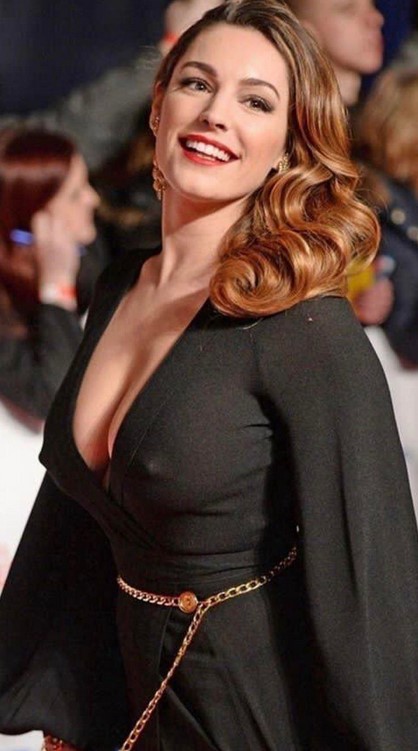 If you have the week off, well done.  If your evil bloodsucking scumbagbastard of a boss is making you go to work this week… I’m so sorry.