So let’s get out of the hot water with some humor, starting off with a kiddie joke:

Now for the grownup stuff: 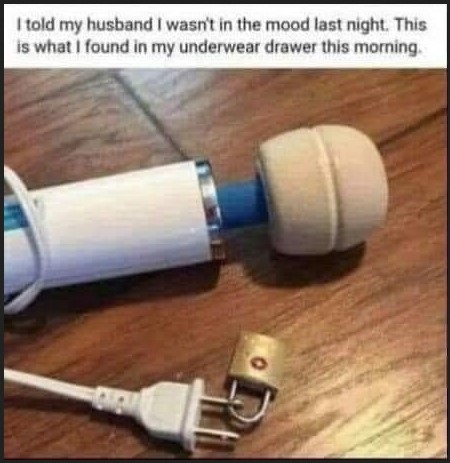 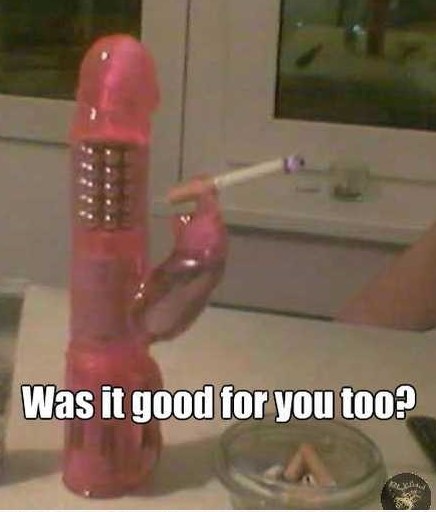 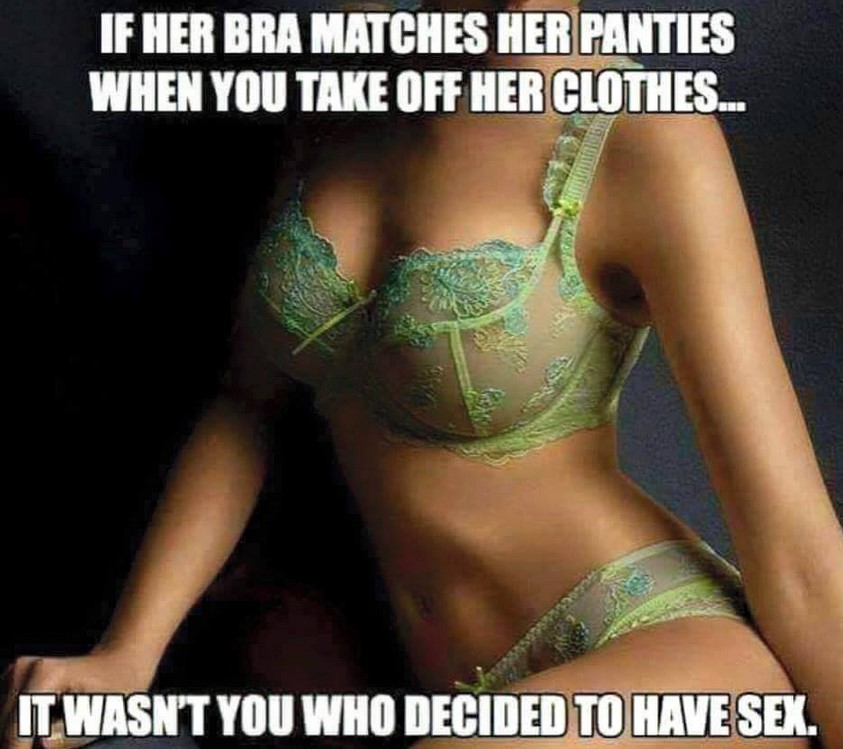 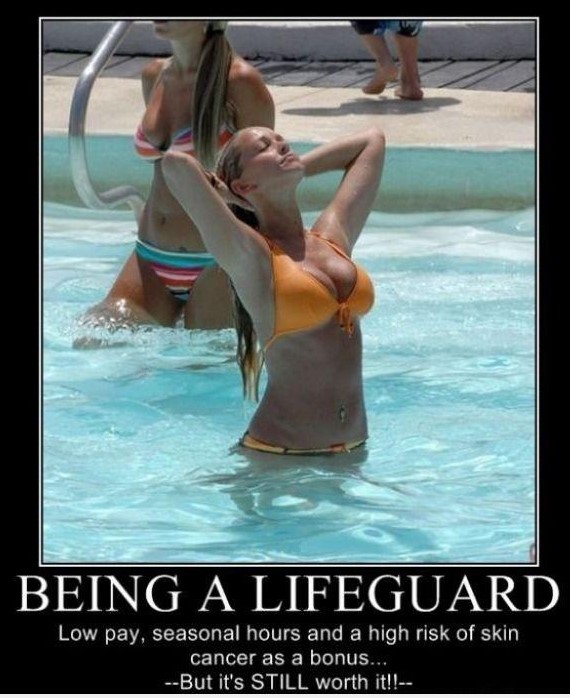 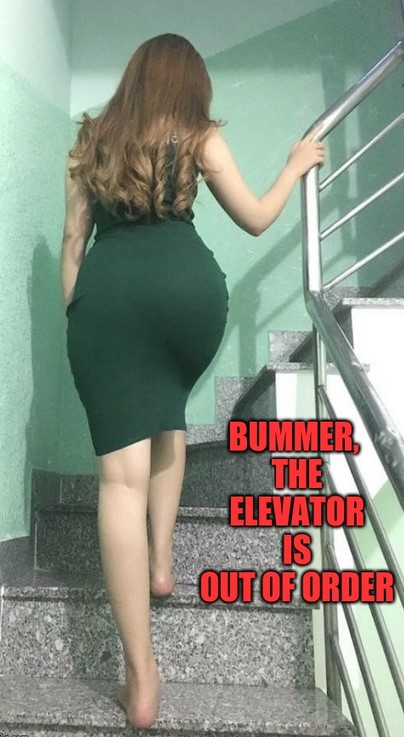 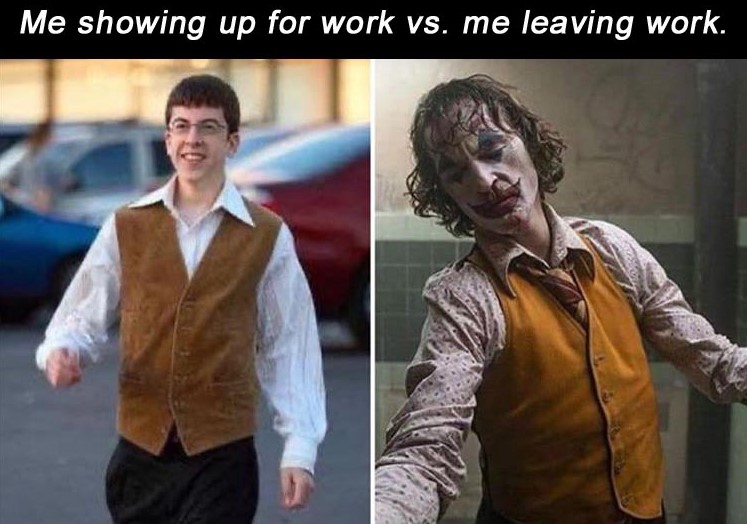 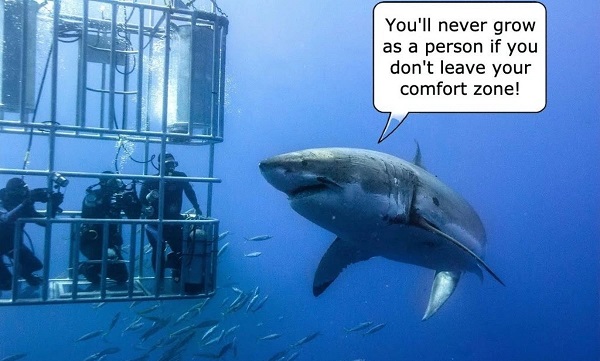 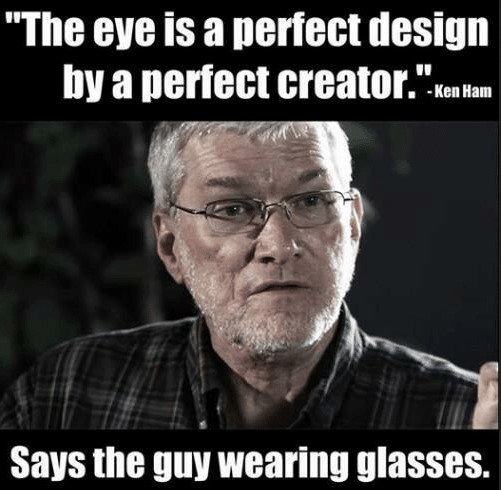 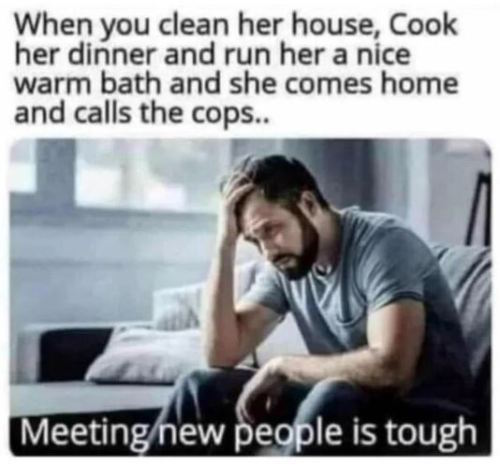 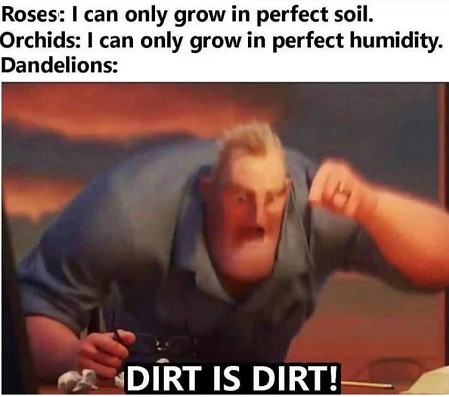 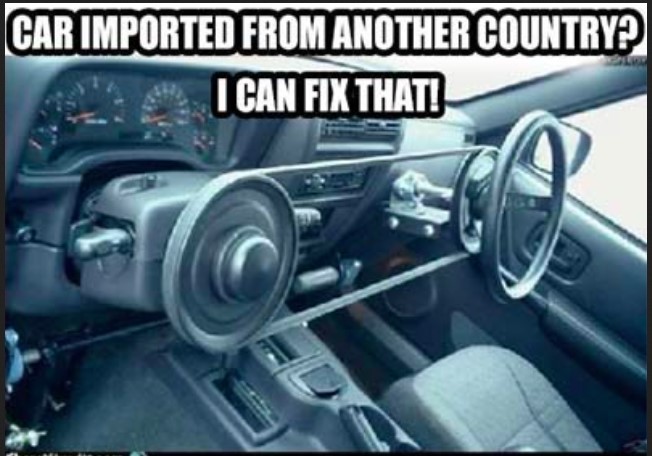 And speaking of extensions: 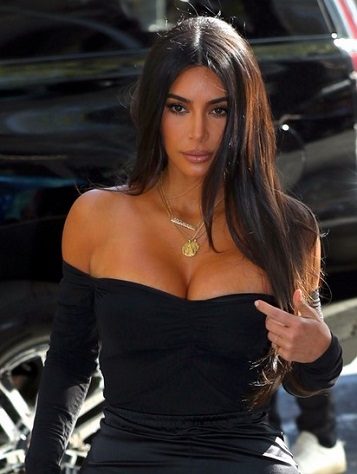 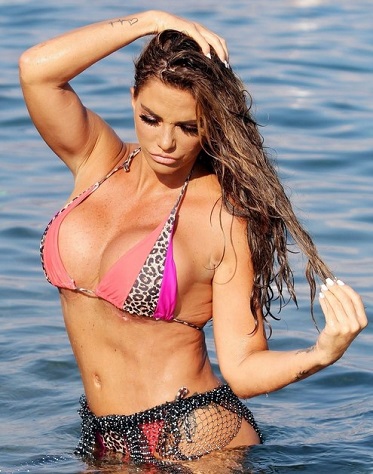 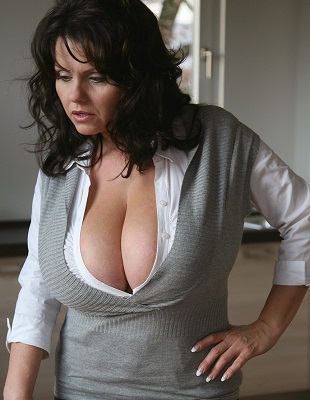 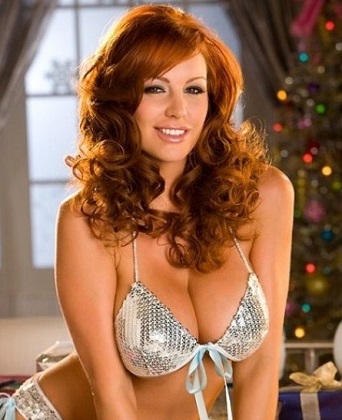 As the man said: 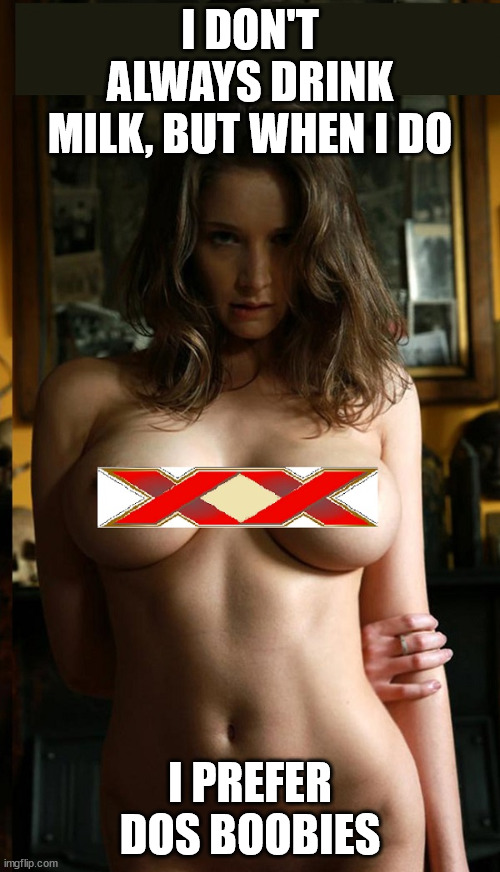