With commentary so pungent, your nose will burn worse than Madonna’s hoo-hah.

…in case they die before they can be killed?

…and a quick glance at the student orgs involved will tell you all you need to know.

…said snow being the “thing of the past” as prophesied by some asshole or other.

…executive summary being:
1) keep drinking;
2) strongly think about vaxxing if you haven’t;
3) Boris Johnson is a dickhead.

…either somebody is lying, or else just stopped lying.

…so, not a red cent in their red kettles then.  Hope it was worth it.

From the Heart Of Stone Dept.:

…being Clarkson, his first ad line was rejected:  “If you’re an alcoholic, don’t fight it, feed it”, and was replaced by “It’s really fucking good”

…and good for them, say I.  Not all restaurants need be “family-friendly”, and I wish there were more of them.

…and just like that, the entire career of actor Peter Sellers vanished.

…and speaking of pointless Brit TV shows, here’s someone from the celebrity dancing thing, the wonderfully-named Nadia Bychkova: 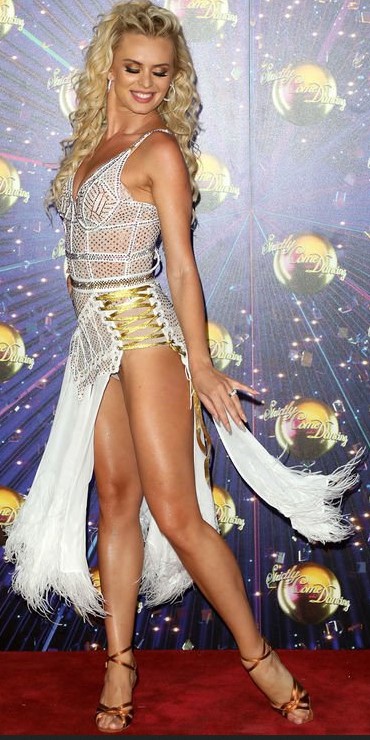 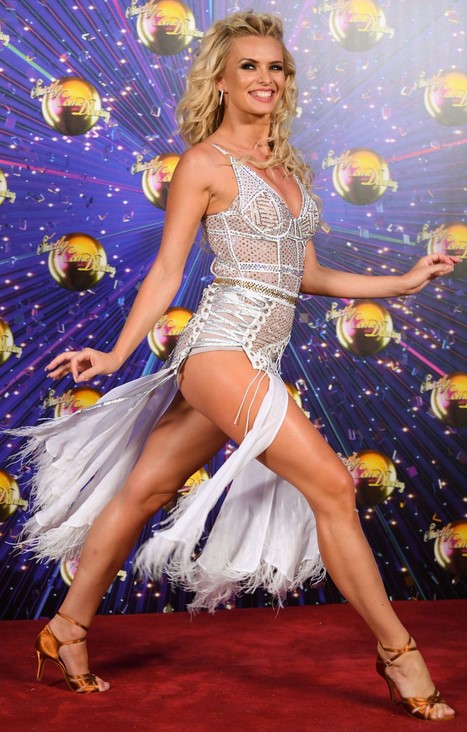