About as bad as usual, hence the level of commentary.

…I didn’t even know that New Mexico had any GOP voters, let alone an organization.

…exactly who is this “we” you speak of? 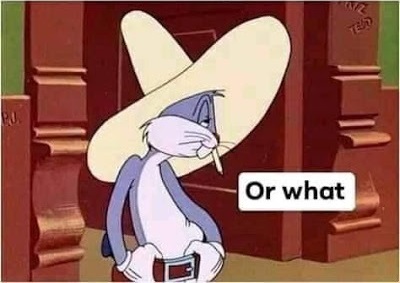 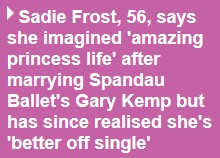 …you married a rock star and expected to be treated like a princess? 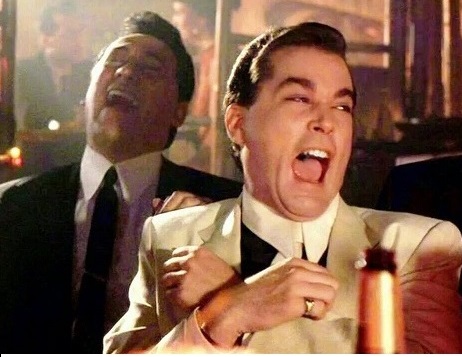 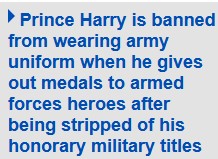 …much as I care nothing for this issue, I should point out to the Ginger Whinger that as this ceremony is being held in the United States, he has a First Amendment right — you know, the one he didn’t “get” — to wear his old lieutenant’s uniform from his tours of duty in Afghanistan — it’s the only part of his pre-Meghan life that we respect anyway.

Finally, from the Dept. of Total Suckage:

…and the world mourns. 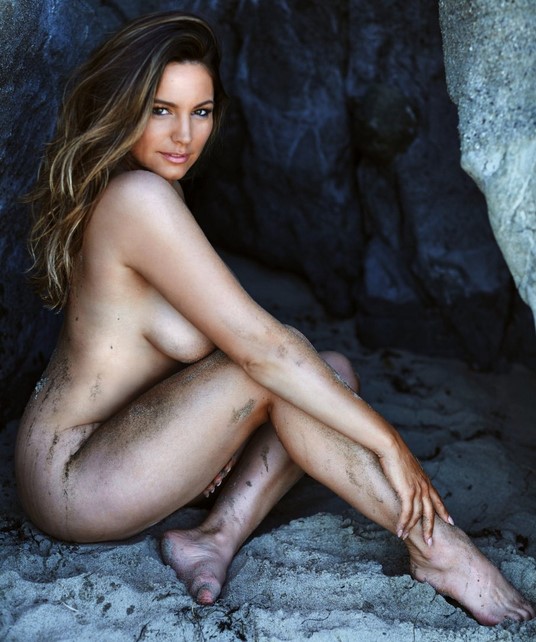