As mayor of your small town, you are faced with a huge problem.  All civic order has broken down, your town is under attack by [insert villains of choice here, e.g. ANTIFA, Afghan “refugees”, whatever]  and your local police force is woefully undermanned.  The state cops are off fighting federal agents — who are trying to enforce White House mandates on compulsory vaccinations, arresting parents for daring to oppose school boards all over the state, and [insert further examples of gross government action here].

Fortunately, fifty of your townspeople are willing to be deputized for things like guard duty at supermarkets, drug stores, churches etc.   For the sake of argument, however, it turns out that all the volunteers own personal weapons in different calibers, and to make resupply simpler, you need to issue them with common weaponry in a single caliber.

To the rescue comes a crusty, bad-tempered old fart (let’s just call him Kim) who reveals that over the years he has accumulated just over four dozen full-auto sub-machine guns of a single brand, along with 10,000 rounds of 9mm Europellet ammo (200 rounds per gun, and also two spare mags per gun), all stashed away in his fortified barn.  And he’s prepared to let you “borrow” said guns and ammo for the duration of the crisis, as long as you never let on to the the ATF that there are no Class III licenses to be found anywhere.

Your job, as mayor, is to pick which sub-machine gun you would like to see in ol’ Kim’s barn when he swings the door open (video links in case you’re not familiar with any particular model).  Critical, of course, is that the selected gun can be operated without too much training. 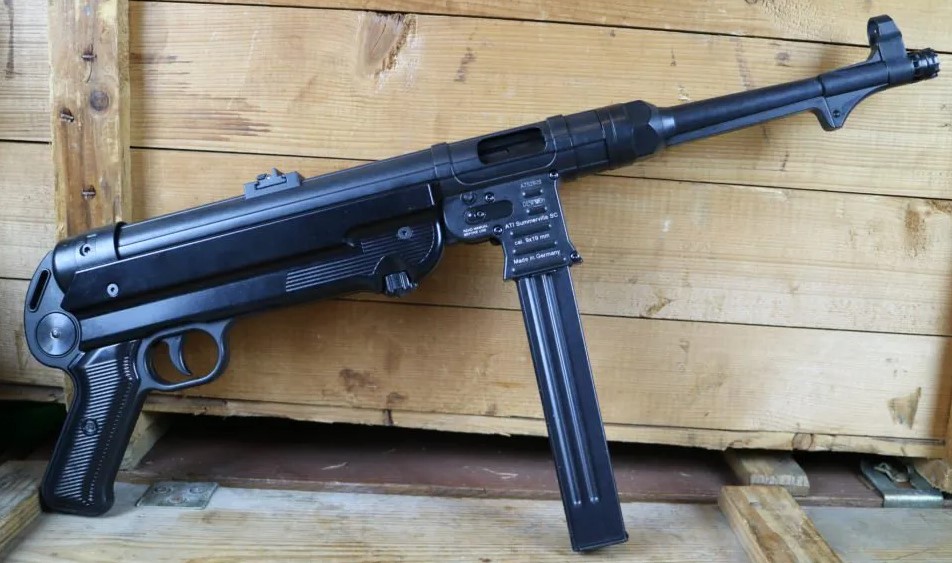 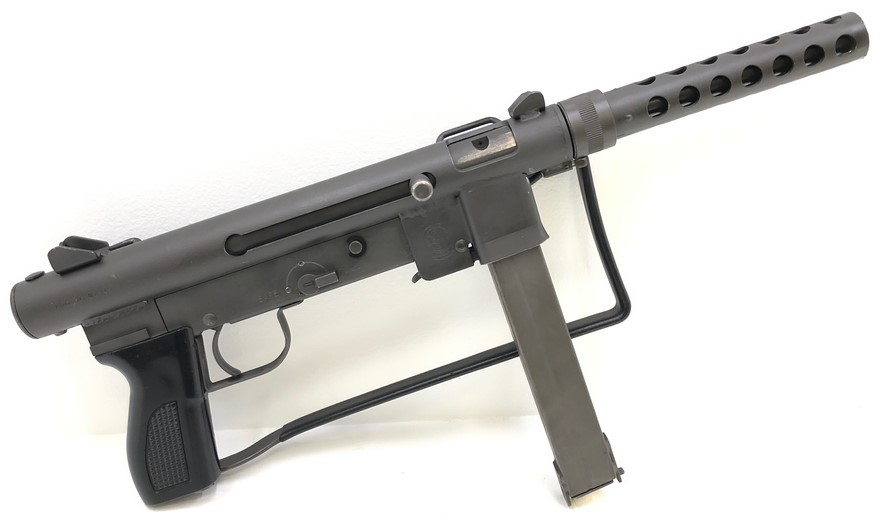 Remember:  you get to pick one, and only one — and only from this list.

I’ll be posting my choice on Monday.