Old Hickock45 lays out his collection of .357 Mag revolvers, and asks the question:  “Which is the very last .357 I’d sell?”  (As always, he rambles on and on, but he’s a man who loves guns and loves shooting them — like me — so just sit back, relax and enjoy his dilemma.)

Now it may come as a surprise to you all, but VERY Longtime Readers may recall that the .357 Remington Magnum is not one of my favorite handgun cartridges to shoot, simply because the recoil gets a little tough on my wrists after a while and I develop a profound flinch in consequence.  In fact, I’ve always though that the .357 is best fired out of a revolver with at least a 6″ barrel — certainly no less — and preferably, one with a bull barrel or at least a barrel underlug (NRA definition:  “A term that relates most commonly to DA/SA revolvers, underlug refers to an integral extension of metal that runs along the bottom side of the barrel.”)

Now where Hitch and I part company are his criteria for his final choice:  something that is fun to shoot at the range, and can also be pressed into service as a self-defense gun.  (His eventual choice leans heavily towards the “self-defense” part.)  I am certainly not going to argue with his final choice, and especially not with his top three, because mine would be pretty much the same.

My criteria for “the last .357 I’d ever sell” would be (in no specific order):  fun at the range, Governor’s BBQ, and in-home (not carry) self-defense.

I don’t have fun shooting a .357 Mag revolver with anything less than a 6″ barrel, and preferably one with a 6″ barrel AND an underlug.  It has to be beautiful, and of course it could see duty on my nightstand.  (For carry, I’m going to stick with a semi-auto, most probably a 1911.)

Here are my Top 3 (in no specific order):

I had one of these (before the Great Poverty Catastrophe of 2012), and it was good right out of the box.  A little work on the trigger, and it was fantastic.  I know, this Ruger’s barrel is 7.5″, but it also doesn’t have an underlug;  and anyway, I happen to like Rugers with 7″ barrels. 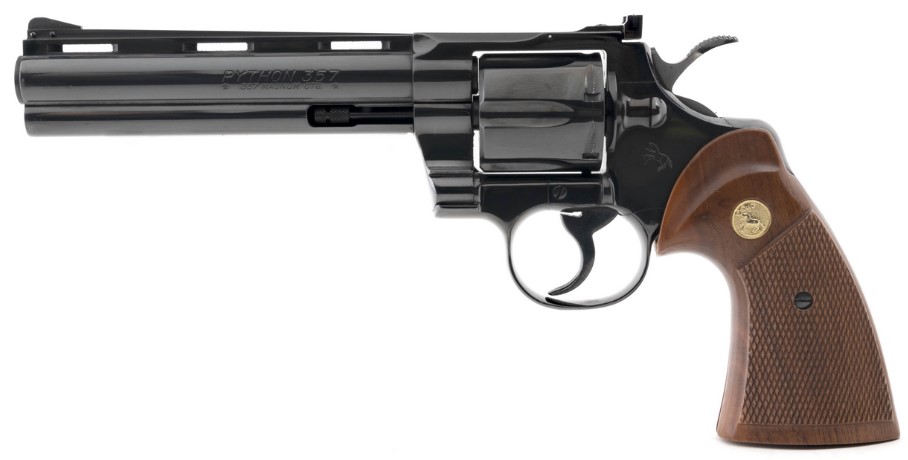 No trigger work required on this baby, of course.  In Colt’s Royal Blue, the Python is arguably one of the most beautiful guns ever made.  That it has inarguably the best revolver trigger action ever made, and its hairsplitting accuracy all just add to its desirability. 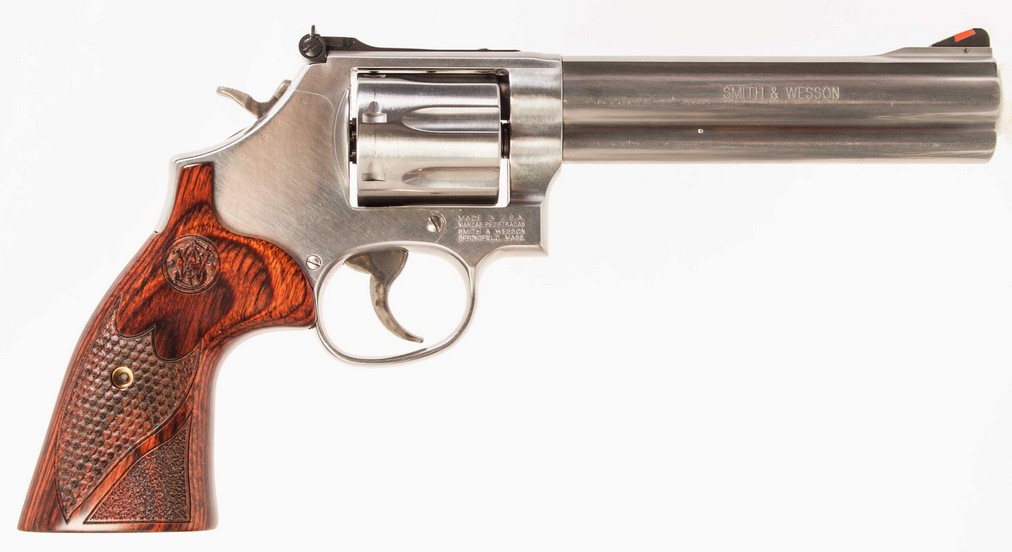 Nothing wrong with the 686;  I’ve owned two before, but this one is lovely.

I won’t spoil the ending of the video and reveal Hitchcock’s choice, but I think you all know which one you’d have to pry from my cold dead fingers…

Afterthought:  a couple of pics of some from my onetime collection of .357 Mag revolvers: 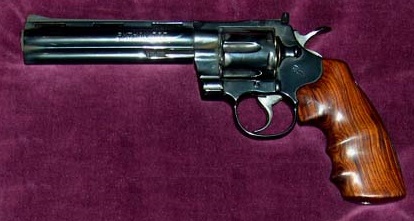 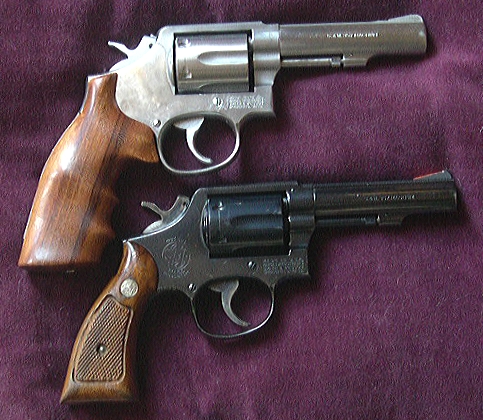 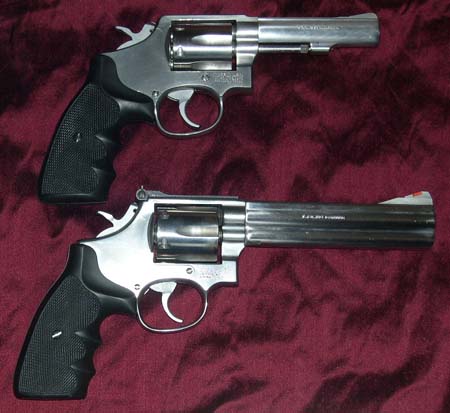 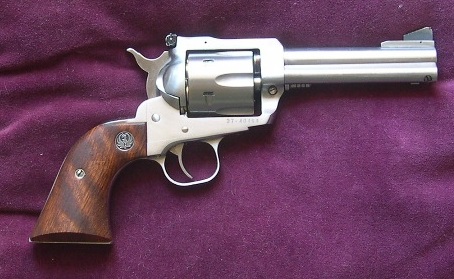 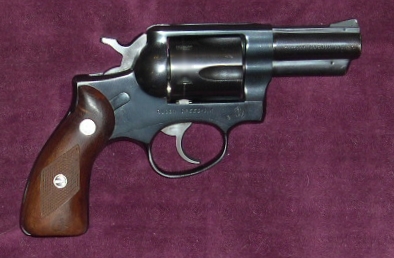 (sigh)  And there’s not a single one I wouldn’t take back in a heartbeat.

At least I’ve now got a replacement Model 65, so there’s that.