An email from Reader Larry F asks:  “I know you love the Dino 246, but you also admit that they’re not that great to drive.  If you could have any recent Ferrari (produced since the Dino), which one would you choose?”

That’s actually an easy one.  The only Ferrari I’d care to drive today (other than the Dino 246) is the last model Ferrari offered with a stick shift, the 599 GTB of the early 2000s.

Here’s a comparison of the two: 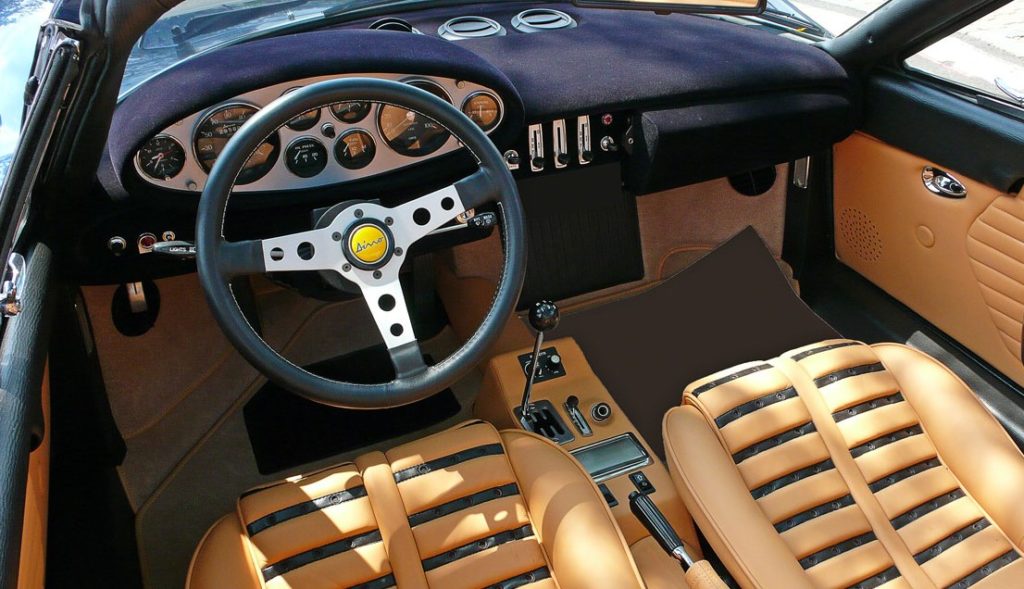 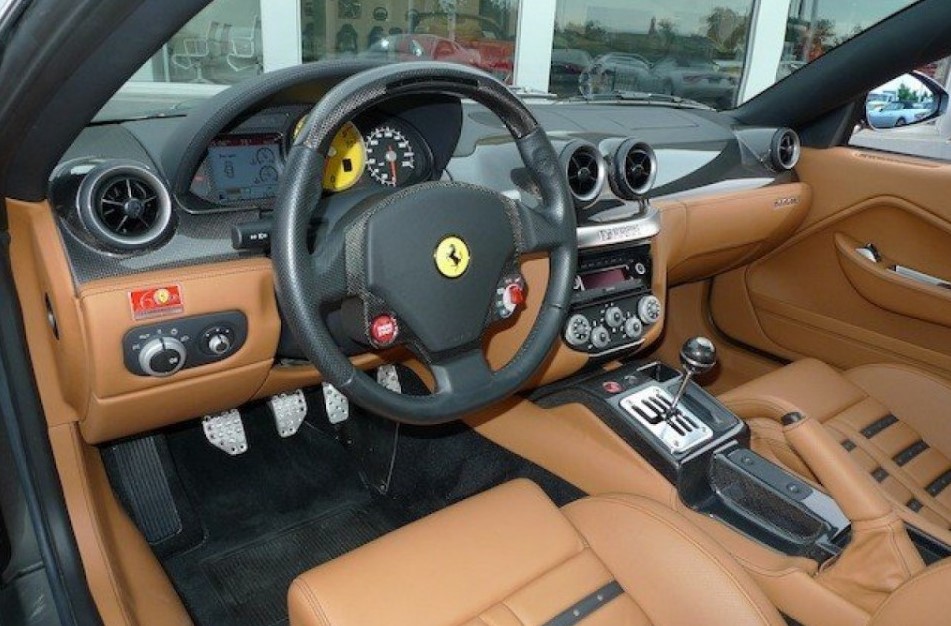 I need to make a couple of points, though.  One of the things I love about the earlier Ferraris like the Dino is that they’re small and nimble.  After that they started growing and growing, until we finally arrived at elefanti  like the 599.  Here’s the comparison between the Dino and the 599 (l-r): 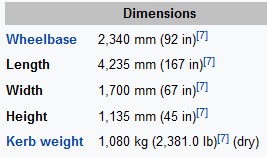 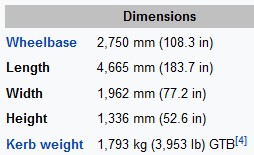 By comparison, the Dino is the nimble teenager while the 599 is its fat-ass Italian mama.

I’ve never driven the 599, but it’s probably a lot easier to handle than the Dino, so there’s that.

But in looks, the Dino still wins by a country mile.  The 599 looks like a fatter Mazda Miata RF: