News so graphic, it should be a comic book.  And it is.

…climate change is no doubt causing the Moon to wobble too.

…hate to break it to you, Sparky, but we’re way past the “beginning” phase.

…I think Mayor Lightweight should offer her services to Johannesburg, where 11 is the hourly count.

…they got the idea from footage of New Orleans during Hurricane Katrina.

…key word:  California, where no legal precedent concerning guns is safe — including the Constitution.

…and just when you thought California was the Perv Capital of the world, the French up their game to remind us who’s boss.

…and lest anyone is not familiar with the last topic: 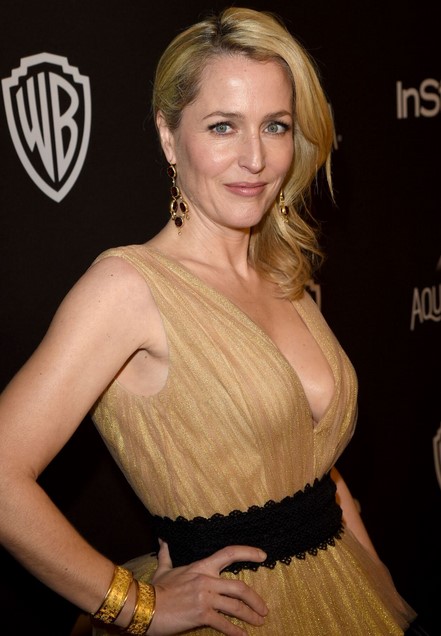 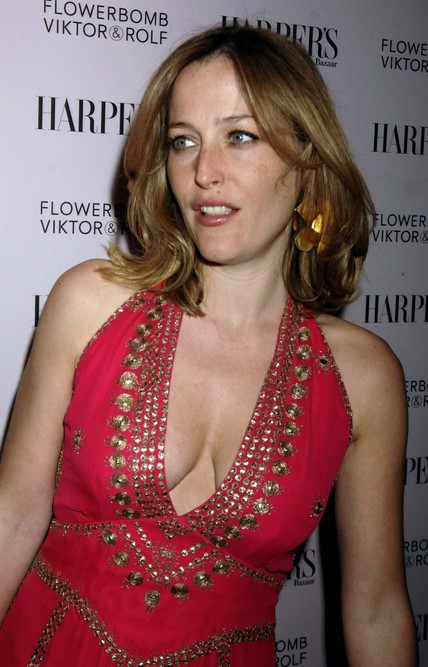 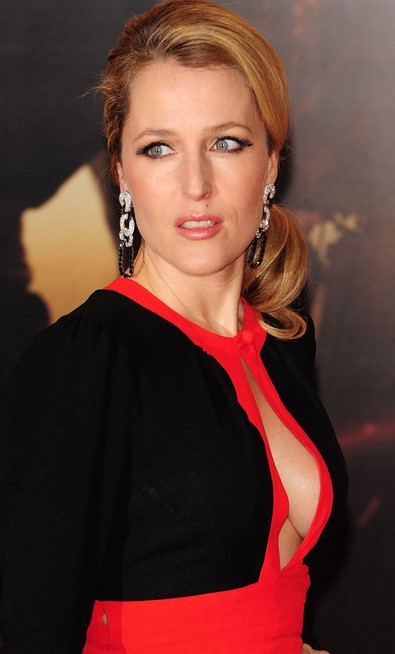 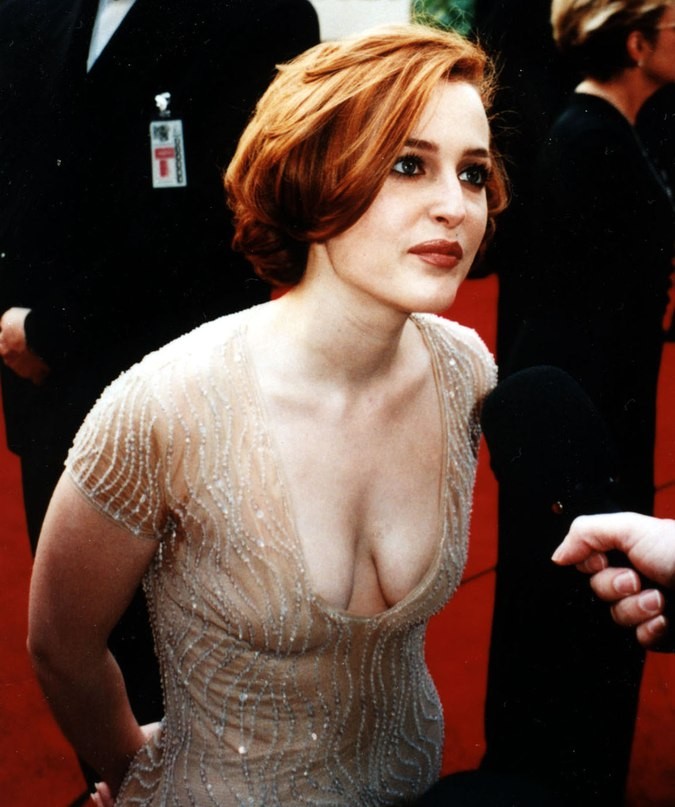 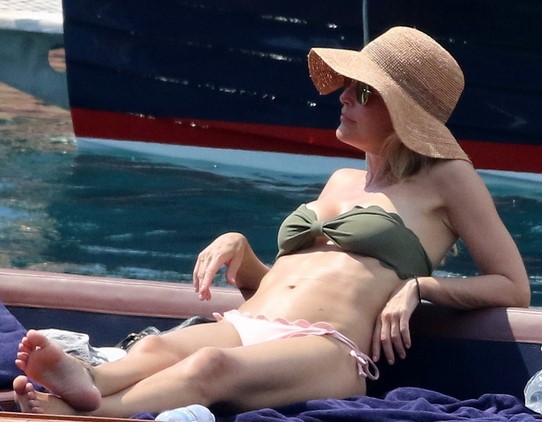 My initial take is that not too many people are going to notice the difference.