Back in Ye Olde Dayes, I had a Browning A5 Sweet Sixteen, and as I was loath to add to the already-extensive caliber proliferation in Ye Olde Ammoe Locquer, I found a deal on a Spanish cheapie side-by-side at a gun show (back when one could still find such deals), and laid in a small stock of 16ga ammo.

I want to get back into sporting clays here locally, and birdshooting with Mr. FM, but now I’d rather shoot 20ga than 16ga.  So:

As you can see, it’s in NRA Condition “Wretched”:  worn bluing, dings in the stock, etc. 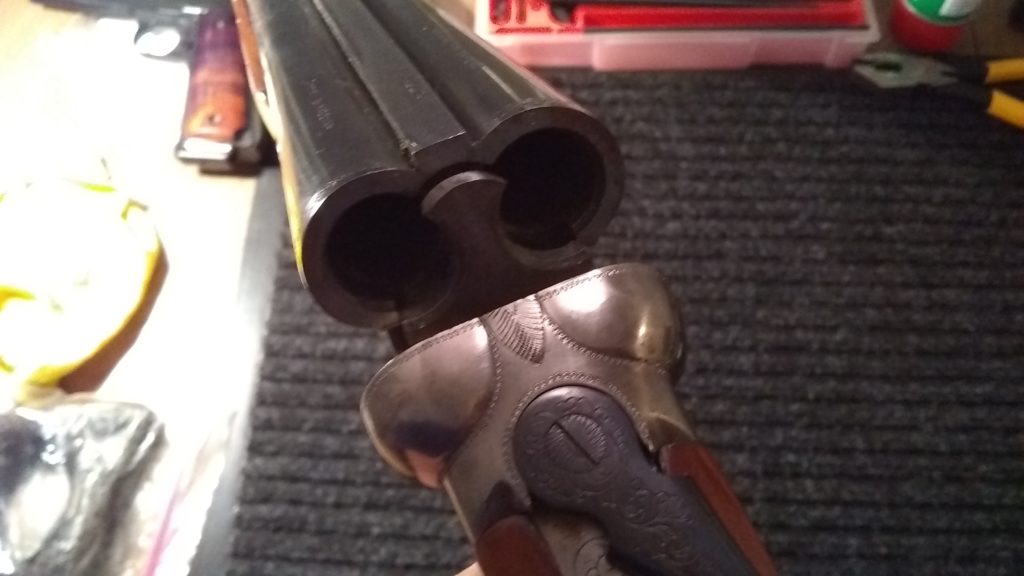 To make up for its pitiful condition, I’ll throw in some cleaning brushes and swabs: 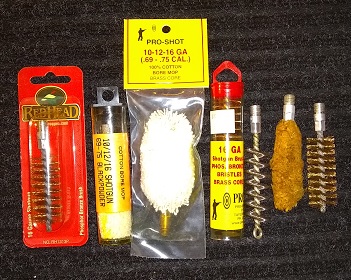 …and also 125 rounds of various ammo types because I won’t need them anymore: 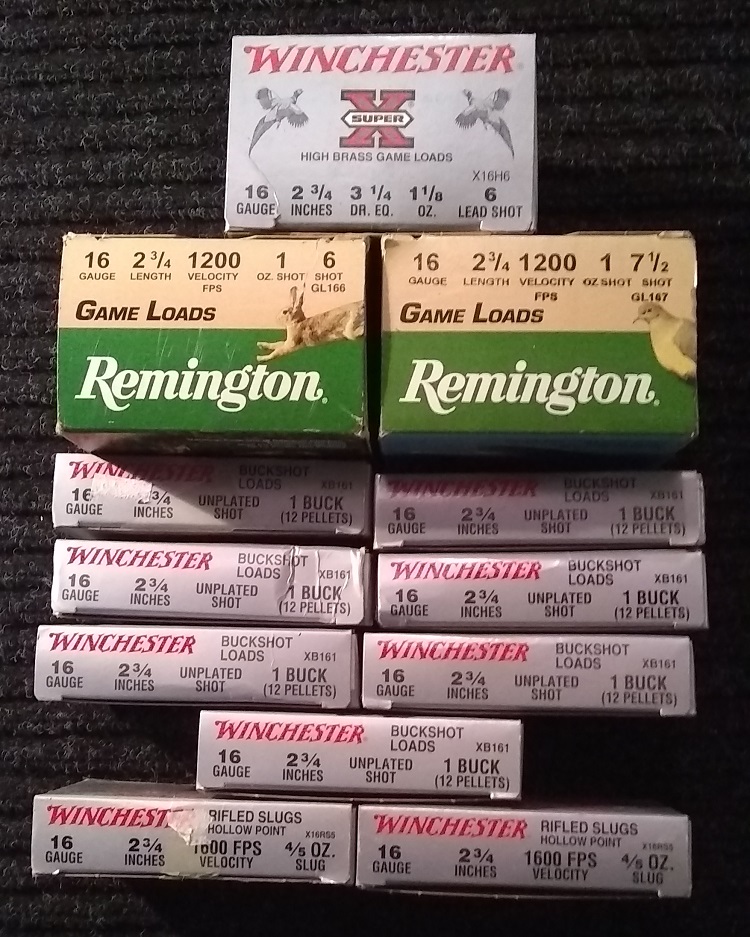 (Frankly, I think the ammo is worth more than the gun, so look on it as ammo + free gun, or gun + free ammo.  Either way, it’s a decent deal.)

Aside:  I actually thought I had more than that, but the rest turned out to be a over two hundred rounds of 20ga — yeah, I have still more ammo for a gun I don’t even own (yet) blah blah blah.

N. Texas residents get it hand-delivered, all others need to add the usual shipping and processing fees.

Update:  $old, very soon after the post went up.