So today we lead off with INSIGNIFICA:

…and the A in Arquette stands for Asswipe.

…no doubt celebrating the news of America’s withdrawal, in their traditional manner.

…and in all those years, she never once thought of, say, leaving his freako ass and going home to Momma.

…not to be unkind, but the only way this chick could “sizzle” is if you dropped her onto the griddle at Waffle House.

…it’s not crazy:  you are, you fat trailerpark sow.

…we’re not “allowing” it, as none of the poxy car manufacturers has ever actually asked our permission.

…I didn’t think I could like these three guys any more than I already do, but this is epic.

…and when Mr. Sex Pistol himself calls you a moron…

…see the item above.

…serves ’em right for being rude. 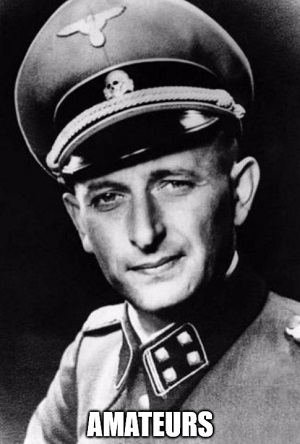 And finally, from the Department of the Blindingly Obvious: 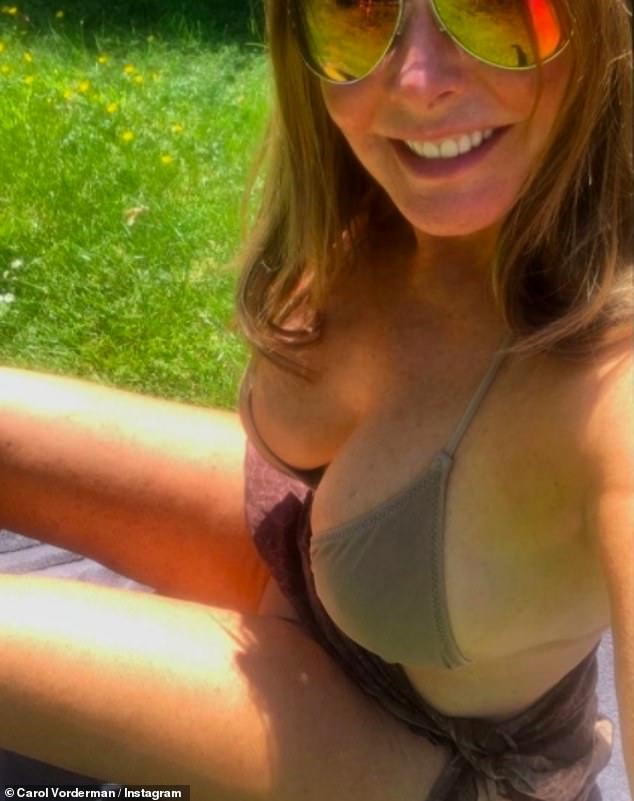 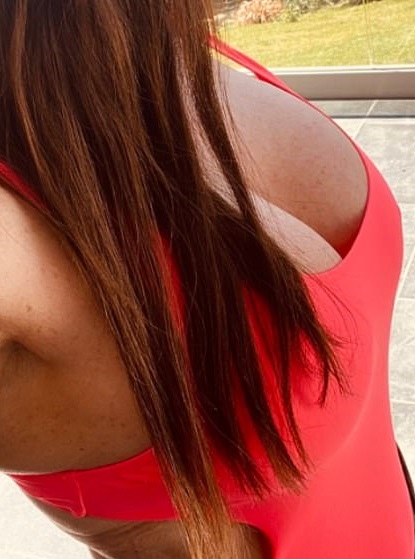