At the moment, I’m reading Bill Bryson’s The Road To Little Dribbling, and as always I’m torn between helpless nostalgia and loud laughter — my general reaction to Bryson.  But the reading has pushed me into homesickness for Britishland, the feeling all the sharper because under current Chinkvirus restrictions, I can’t go back there and do all the things I love doing, such as driving through the countryside and marveling at the towns and villages as so memorably described by Bryson and embedded in my own memory from countless trips past.

I don’t often do this, but I thought I’d share with you the picture that’s currently my laptop’s wallpaper (right-click to embiggen to its original 1920×1200 size): 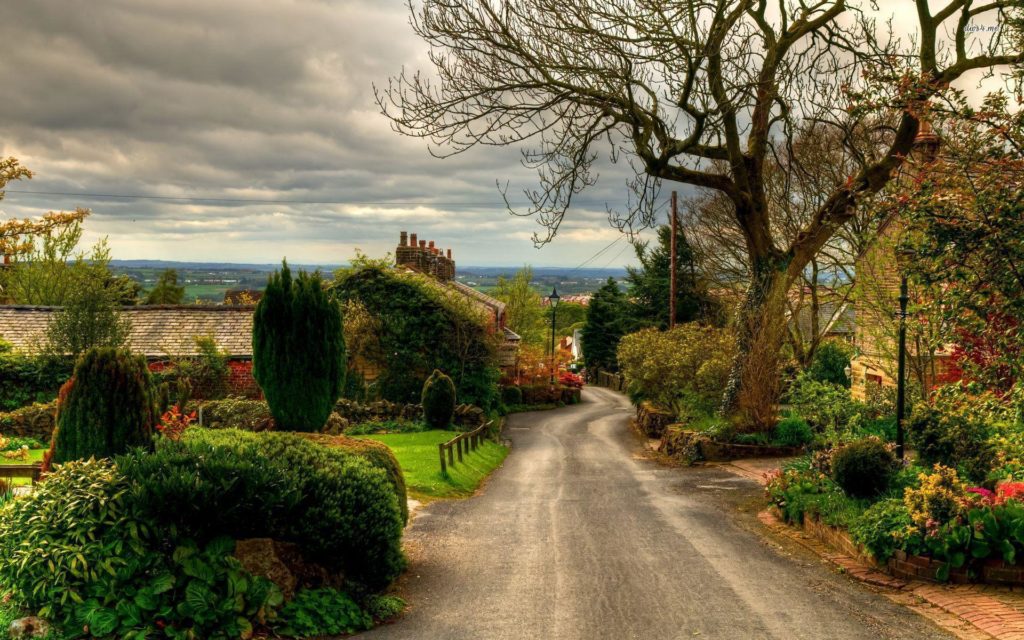 I don’t know if I’ve ever driven through this particular village, but I’ve driven through so many like it that it doesn’t matter.  Frankly, after a while they all become a blur, another “OMG that’s-so-beautiful-I-want-to-live-here” moment.

Of particular interest, nay even alarm to my Murkin readers would be the fact that despite the single tire-tracks in the road, it is in fact a two-way street which leads itself to moments of sheer panic should you encounter, for example, Bob The Plumber’s oversize Ford van coming the other way.  Such a situation requires either

When Mr. Free Market sets out for a destination outside his own village, he as often as not takes a completely different road each time, just to take in the exquisite countryside.  I once asked him if he’s ever got used to, or even bored with the countryside he drives through every day, and his answer was succinct:  “Never.  Not even close.”

I can see why.  Scenery such as the above plays a huge part in my laptop wallpaper selection — I don;t change it because I’m sick of it, only because I hanker after another scene.  Here, for your delectation, are a few others (ditto the embiggening): 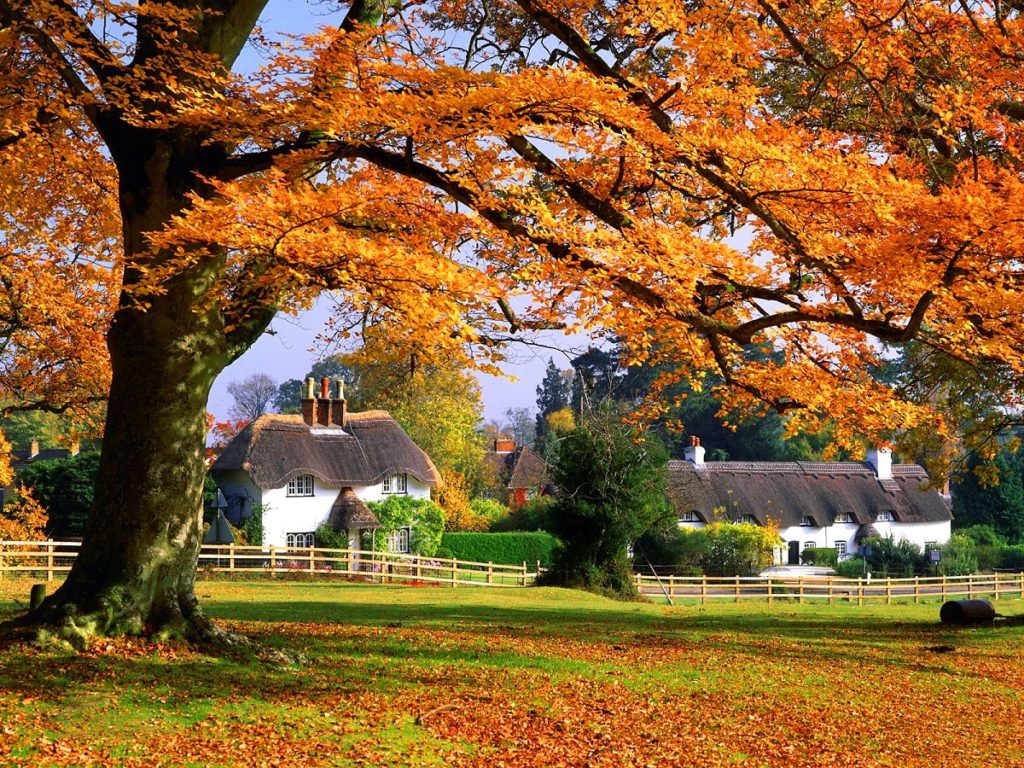 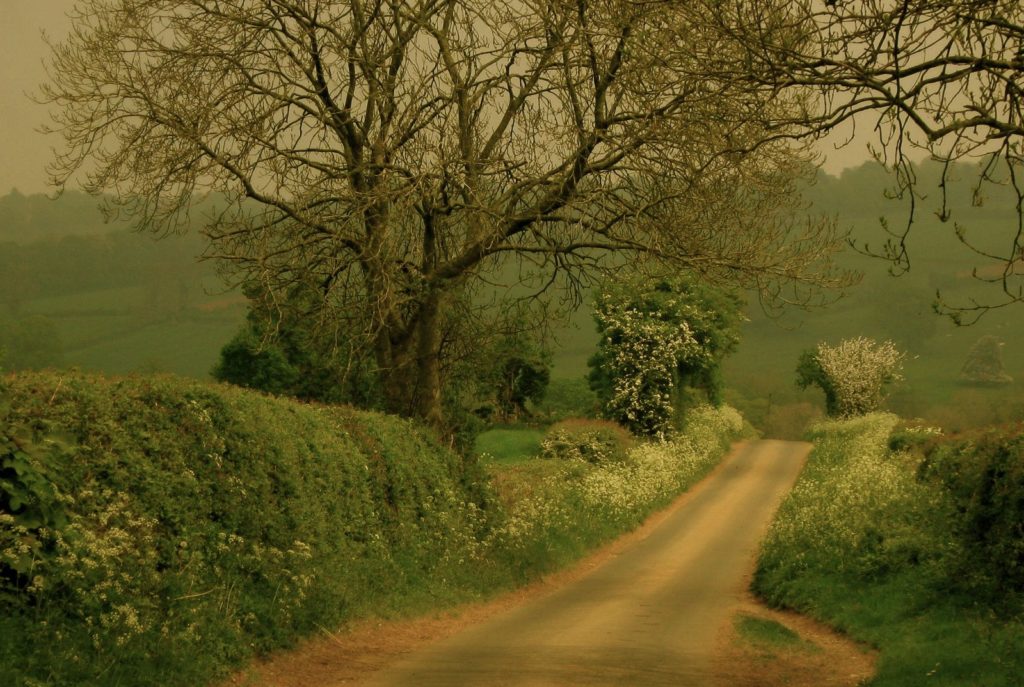 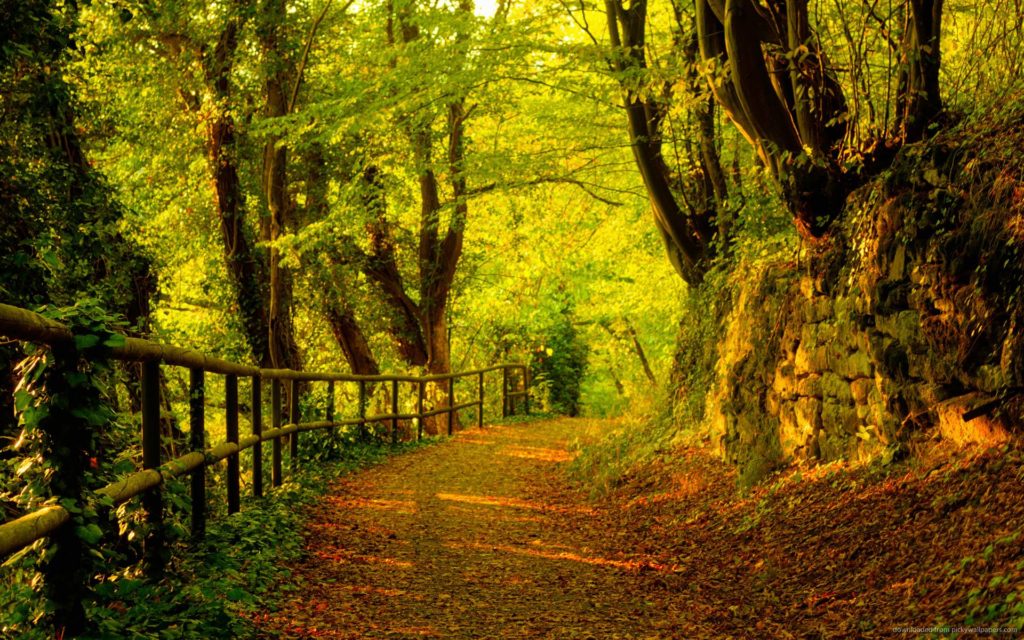 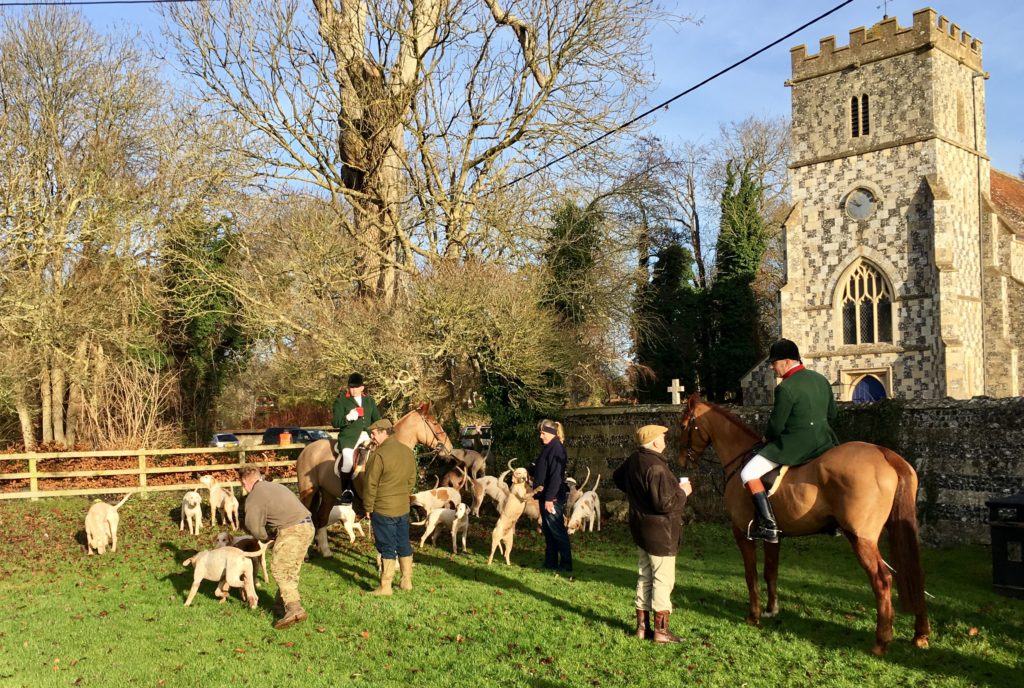 (that’s a giant pic;  allow some time to load) 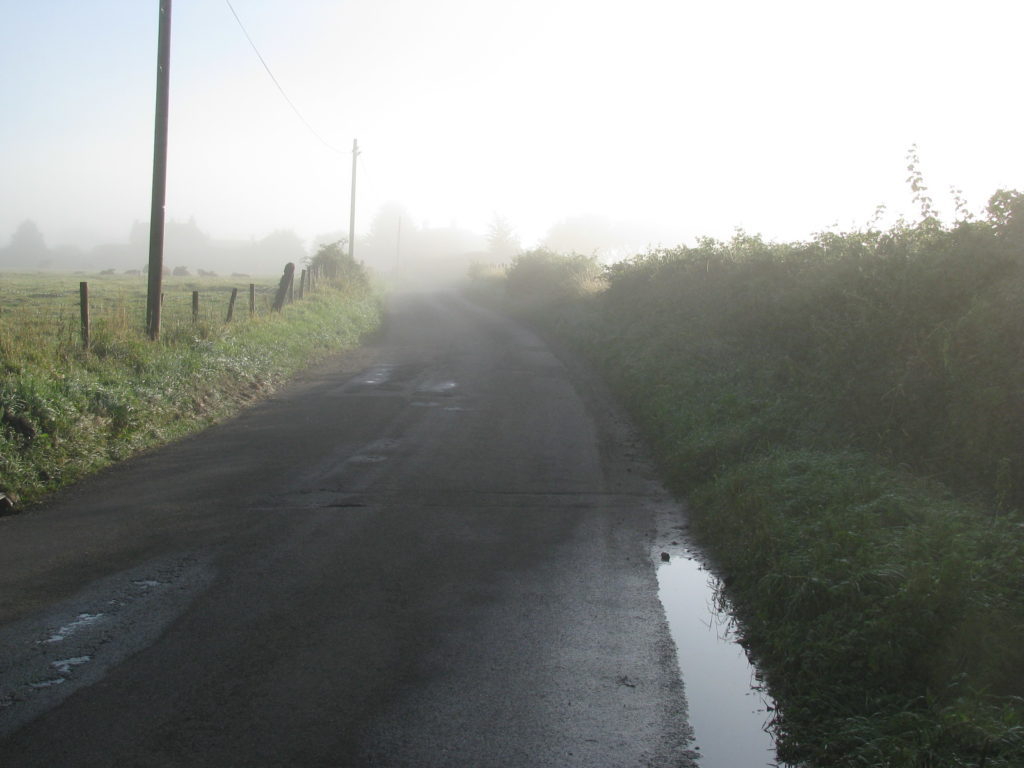 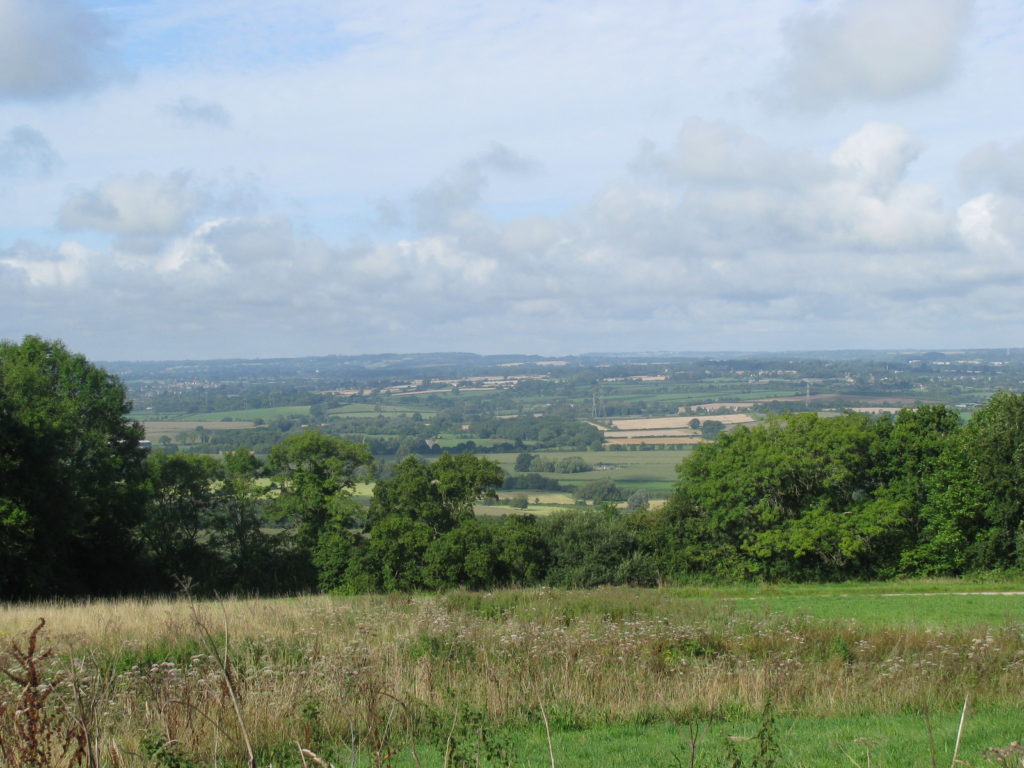 More, upon request, if like me you’re a fan of the English countryside.