Before you read Teh Headlines below, here’s a little pick-me-up.

…looks like that “assimilation” thing is working well for the Krauts.

…somebody explain to me why punishment for a crime like this shouldn’t include flaying before execution.

…this is me, wearing Sarah Hoyt’s shocked face.

…man, I didn’t know that Trump has 60 million campaign workers.

…and I’ll believe that poll, as long as “Do you think Blacks are racist?” was one of the questions.

…joins Mandela, far too late, in that great Murdering Bastards Club In The Sky.

…who?  Oh yeah, the guy who’s going to lose an election by a larger margin than George McGovern.

…wrong as always, Rather, you lying Commie cocksucker.

…the only thing newsworthy about this one is that it wasn’t Nicholas Cage.

…I know, I know:  this item no good without pitchurs: 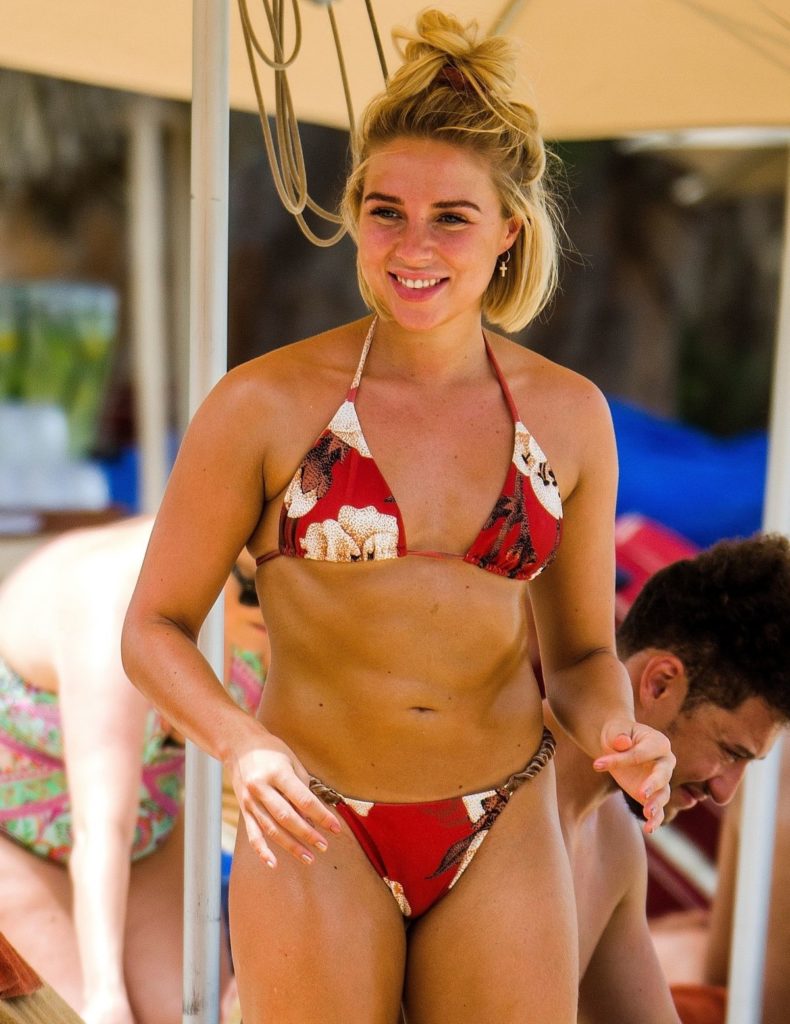 Not quite zero, but close.