Peter Grant talks about Africa, and the savagery that never ends except when the White man steps in to stop it.  And when he gets sick of carrying the White Man’s Burden and walks away, it starts up again as though it never stopped.

Although the links Peter posts are of an earlier era, what he states is absolutely true:  it’s still going on today.  He’s seen it at first hand, and so have I.

And now this is happening not just in Africa, but pretty much everywhere Africans settle.

Addendum:  And right on cue, I get an email from Longtime Reader And Friend Peter B., who has the scoop on the latest reindeer games in Africa:

A Chinese factory in Zambia was set on fire. The following quotes are from the Global Times, the CCP news outlet:

The three Chinese nationals from East China’s Jiangsu Province were murdered by three local Zambians who then set fire to the warehouse of a Chinese clothing company on Sunday, outraging the Chinese community in the African country, local sources revealed to the Global Times.
According to a preliminary investigation by Zambian police, the suspects, two men and one woman, entered the warehouse and killed the victims before committing robbery, and then set a fire to destroy evidence.

The ChiComs are discovering just how much fun it is, and how much it costs, to play in Africa.  Can we call it the “Yellow Man’s Burden”, yet? 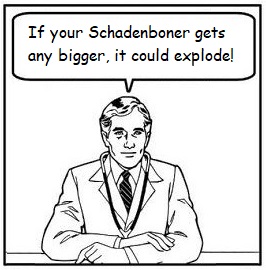