With all the crisis talk and “We’re all gonna diiiieeeee!”  and “Gummint must do something!”  nonsense, there’s still more proof (as if we needed it) that most of America made the right choice back in 2016 by electing God-Emperor Trump.  Here’s why:

President Donald Trump did something difficult and remarkable during the White House press briefing on Sunday: he stood up for the free market in a moment of crisis, when at least half the country is pushing him to abandon it.
A reporter asked the president why he was not using the Defense Production Act to nationalize industries to take control of companies and force them to produce needed health care equipment for treating coronavirus patients.
Trump’s answer was that the United States does not believe in nationalization, and does not need it, either.

…and he goes on to give examples.

You know, I have always preferred that our presidents have executive political experience — e.g. a state governorship (despite Jimmeh Carduh) — but of late I’m starting to revise that opinion.

I realize that Trump is quite an aberration — he’s something of an iconoclast, and not all businessmen are in his mold — but I have to tell you that I’m starting to think that we need to elect, or at least give serious consideration to presidential candidates who have made their way in successful businesses.  (I’m not talking about CEOs of corporations, necessarily, because they’re often no better than the stultified politician type.)

Can anyone imagine where we as a nation would be now had we elected Her Filthiness as POTUS instead of DJT?  There’d be a Virus Czar, a Nationalization Czar, a Facemask Czar and countless other “czars”, all equally incompetent and ineffective — and you’d better believe that we would now be in the death-grip [sic] of a UK/EU-style NHS (which, from all accounts, is proving absolutely incompetent to handle this current emergency).

We dodged a bullet back then, folks;  and we now need to do two things: 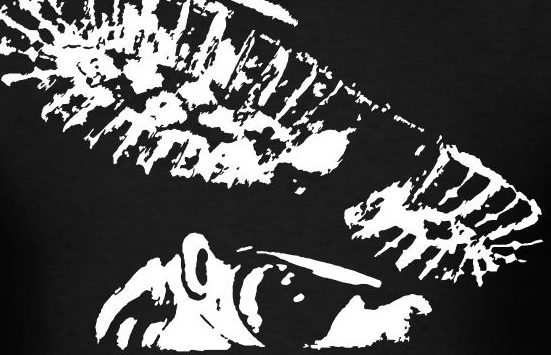 Not to mention at least one  other charming situation: 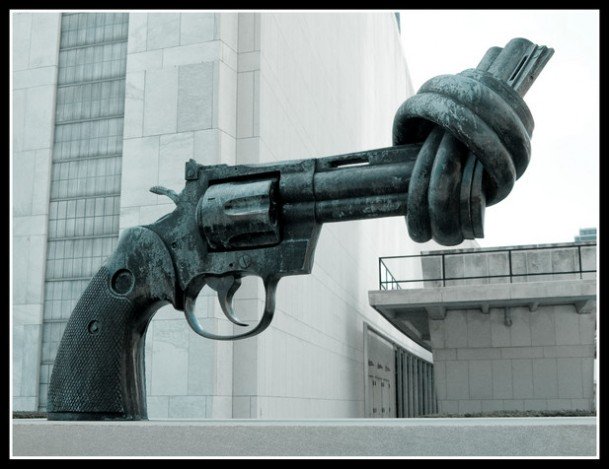