Loyal Reader Dave S sends me this missive from his gun-filled bunker deep in in the wilds of The Old Dominion:

“In your quest for beautiful sports cars I’ve always wondered why you’ve never mentioned what is for me the epitome of the class, that unlike its British brethren runs, isn’t a mechanic’s hobby, and hasn’t lost itself in the American quest for Moar Power:  the Honda S2000.” 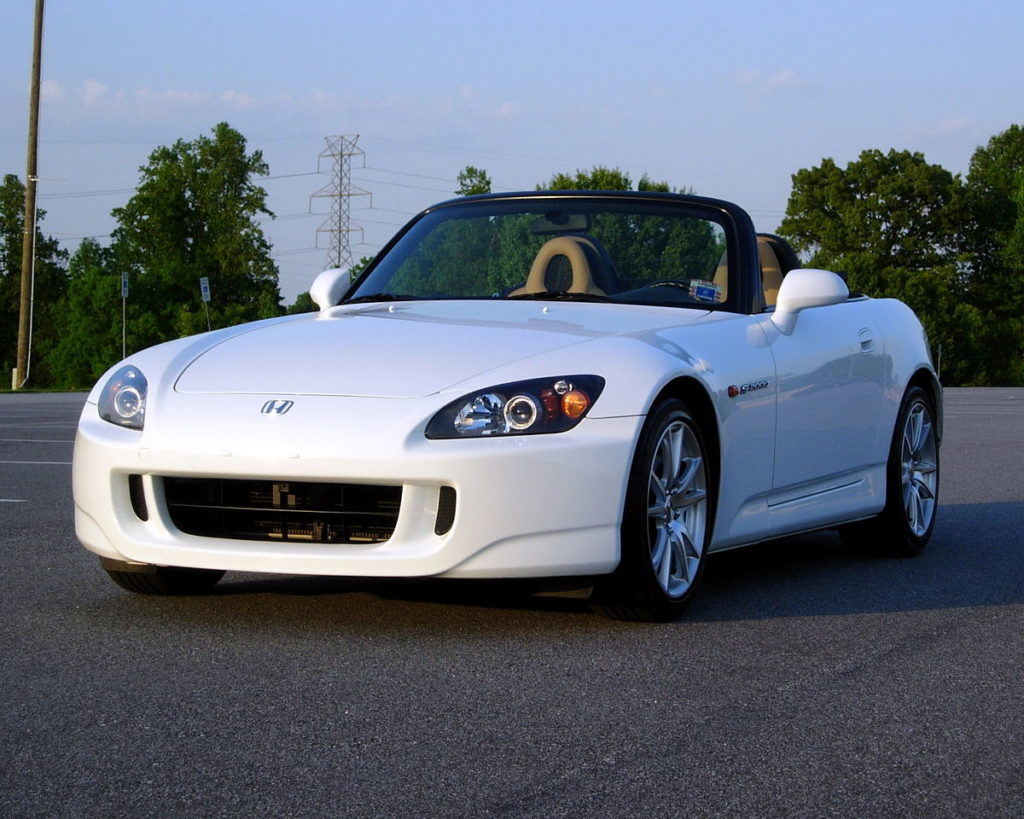 And it’s a damn good question, for which I have no answer except increasing senility.

The little S2000 was, I think, one of Honda’s best-ever cars, with a loyal and devoted fan base;  and to this day I cannot fathom why they stopped making them in 2009 — especially as Mazda still makes their Miata to this day,  to the delight of many.

I don’t accept that S2000 sales were anemic, by the way, if that’s given as the reason.  I think that S2000 was killed by the Dreaded Bean Counters (may they all sprout assholes in their elbows and shit in their food each time they reach for the salt).  These bloodless pencil-pushers looked at the numbers and decided that unless a car sells more than x  million units a year, it should be done away with.  “Why,”  they would exclaim, “should the mighty Honda corporation cater to a few fools who want to drive with the wind in their hair, when all said fools need to do is lower the windows of their Civics and Accords to get the same result?”  (Maybe it sounded better in the original Japanese.)

I’m not sure that’s what actually happened, but I’ll bet it’s closer to the truth than saying that Jeffrey Epstein committed hara-kiri.

Herewith a few more S2000 pics, to make up for my earlier omissions: 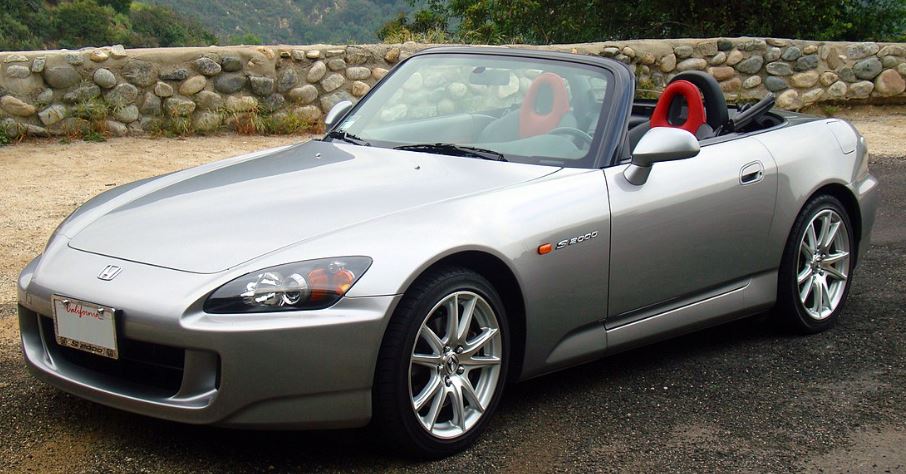 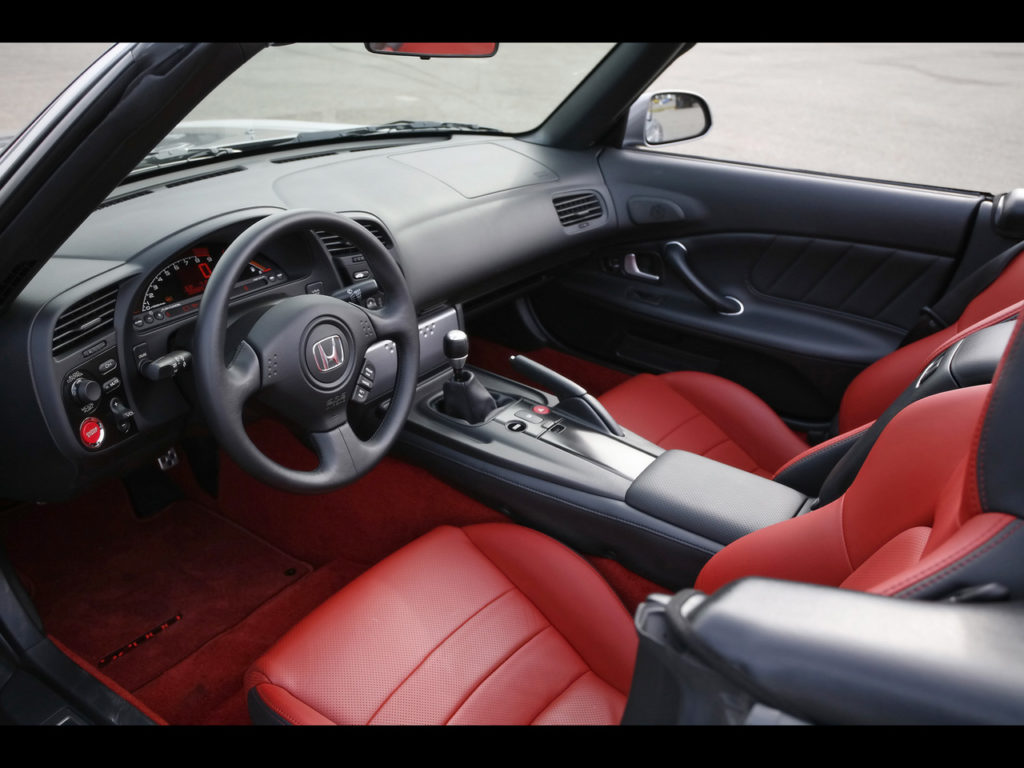 Fie on them.  If Honda still made this little beauty, I’d have it on the shortlist for New Wife’s next car, well ahead of the Miata or the Fiat 124 derivative.

And of course, this wouldn’t be the first time Honda discontinued a fine car for no apparent reason (NSX coff coff coff ).

Reader Dave sent me a pic of his own S2000, but the pic included his hot wife with her hair and clothing all windblown and tousled (no doubt because of a long trip taken in the Honda) so I used pics off the Innerwebs instead.  I’m old-fashioned that way.