1) Aggrieved former employee shoots people in brewery — see, that’s your “cultural appropriation” right there:  the brother used a (White man’s) gun and not a culturally-appropriate machete.  Couple of ancillary notes:  he didn’t use a black rifle, or else that would be all over the news, you betcha;  and he wasn’t allowed to own a gun because of a previous felony — not that this stopped him, of course, nor will you hear about this little factoid in the news.

2) China blames racism for corona virus fears — anything to deflect attention from the fact that these evil fucks were playing with this shit in a government laboratory as part of bio-warfare weapons development, and it got out by accident.  Just for that, I hope that millions of Chinese die from it, and maybe they’ll be dissuaded from these reindeer games in future.

3) China sends ducks to Muslim Pakistan to fight locust swarms — I suppose it would be churlish to suggest that the Pakis test the ducks for the corona virus.

5) Huge menu changes — probably a little late for that, but whatever.  San Francisco’s and New York’s Chinatown hardest hit.

6) Most women only tolerate sex — as any man over the age of 30 knows well.

7) Democrat candidates say all sorts of things [no links, why bother] — don’t care.  It’s either a pack of lies or else Communist policy [some overlap].

Finally, Headline Of The Week: 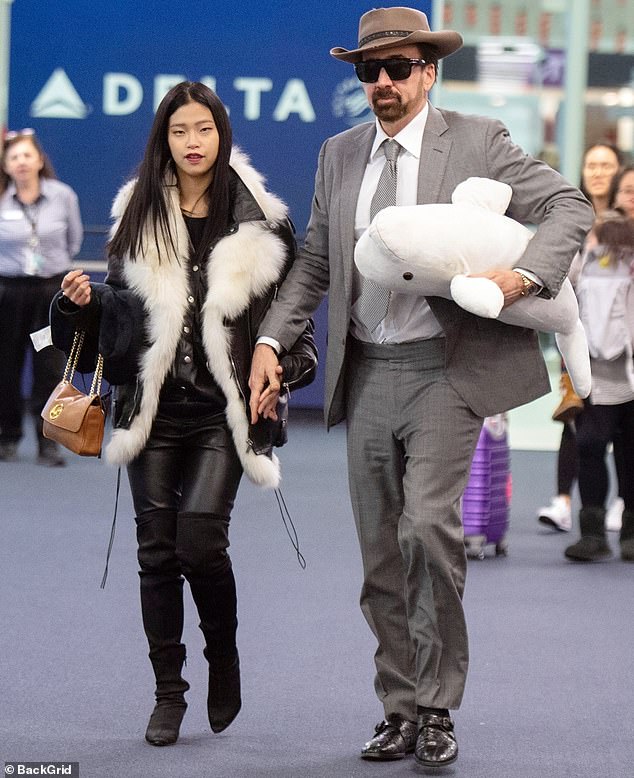