A couple of Readers (or maybe their wives) have sent me emails concerning last Saturday’s post, which pictured the interior of a 1950s-era Mercedes 300S.  To combine and paraphrase their messages:  “O no Kim, that old car looks dreadfully unsafe!”

Whereupon I publish this  response (courtesy of Mr. Free Market): 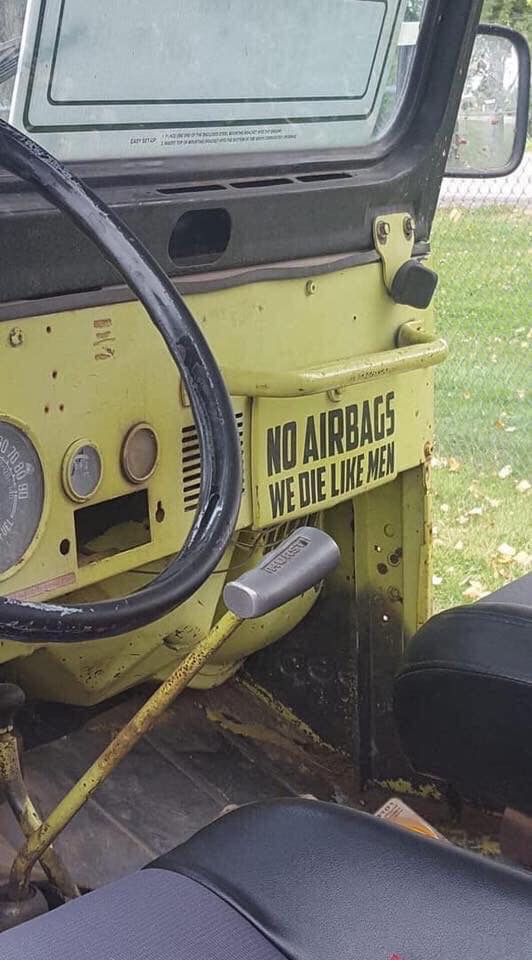 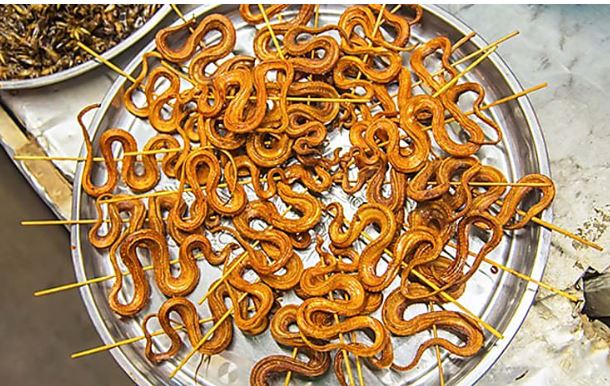 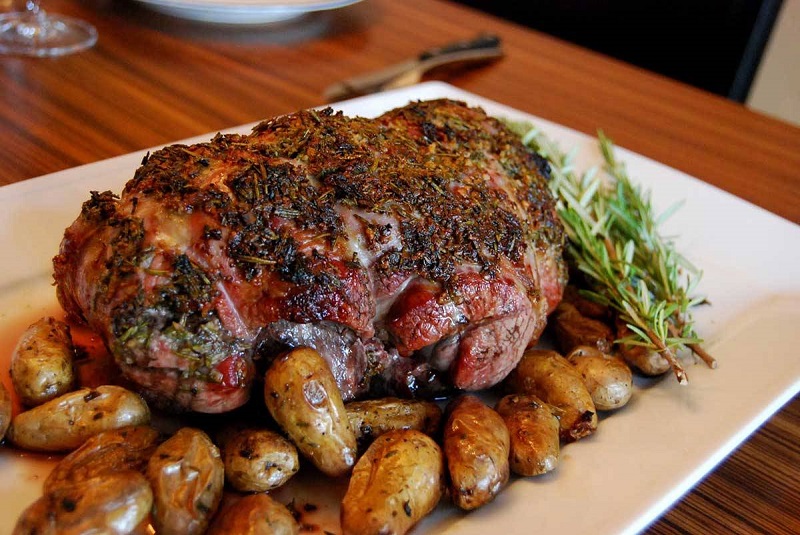 (Several people wrote to me and pleaded with me to extend the deadline because of the dreaded Post-Christmas Poverty so common in Western society.  So I have.)

For those who missed this announcement (see here for details), let me remind you that this is a good chance to get a very nice long-distance hunting rifle (such as the example below), for only the cost of a couple boxes of ammo…

We’ve moved from the BB gun with a $10 Chinese scope mounted on it with duct tape, to a halfway-decent rifle, e.g. this second-hand CZ 577 Heavy Barrel in .308 Win:

…except that it will still  only have the $10 Chinese scope mounted on it with duct tape.

That’s  the kind of rig I’m aiming for.  So you know what to do, those of you who’ve been lollygagging and waiting for Godot:  get out them dusty old checkbooks and send in your entries.

Some honchos in the gun world have weighed in with their home defense choices:

Keeping all of this in mind, we sought out a variety of professionals to comment on their particular home-defense guns, and more importantly, why they have those guns — simply telling you they use a 12-gauge isn’t very helpful. You don’t have to be a Special Forces guy or SWAT ninja to consider their rationales, so our hope is that after you read this piece you’ll evaluate the contents of your own nightstand. While there are some brand-names mentioned, think of each configuration as a loose guideline for a given situation and not an internet special, where all the parts and pieces have to match exactly. This is about choosing home-defense equipment, not points on the ‘gram. Still, we’ll disclose all of those parts and pieces, because we dabble in gear nerdery.

I’m not one of those “heavy hitters”, nor do I get free shit thrown at me by any manufacturers [sob]  so here are my home defense suggestions, based in my own circumstances.

Bedside:
DA revolver in .357 Magnum, because as I’ve said countless times before, your “people in the house, grope in the dark” gun has to be like a fork:  when you pick it up, it has to work simply and without any chance of failure.  My only “accessory” (which I don’t have at the moment) would be one of those laser pointer thingies that are activated by squeezing the grip.

Home defense:
AK-47.  I live in a suburban apartment complex, so there’s little call for any kind of animal varmint reduction.  Human  varmints, however, may be another (albeit remote) situation even in my affluent location, and I prefer an AK over a shotgun because 20 rounds are better than 2 (I don’t have a pump- or semi-auto shotgun, only a side-by-side).  (Also, nothing  says “RUN AWAY!” like the sight of an AK pointed at your midsection.)

Accessories:
Fenix FX-PD35TAC flashlight, because of the 1000-watt beam and the strobe option — which is so disorienting it actually causes nausea at the naughty end.  I carry one of these bad boys in my gilet pocket, and keep another next to the bed.

That’s it.  I have other options, so to speak, but the above are what I always keep (very) close at hand.  Well, they would  be kept close at hand, except for that unfortunate canoeing incident on the Brazos River a few years back.  This is just my wishlist.

Some old harpy is crowing over the fact that at 59, she hasn’t yet been afflicted with the Dreaded Menopause:

Great Caesar’s Scabby Phallus… do we have to have yet another  unbearable Baby Boomer’s revelations about the Joys Of Sex?  Can’t we all just agree that sex is great, and stop talking about it all the time?

I need my breakfast gin, ran out over the weekend, and the bloody booze shops don’t open for two hours yet.  Everybody take shelter.

Gadzooks!  ‘Tis Monday, and time to clean up!!! 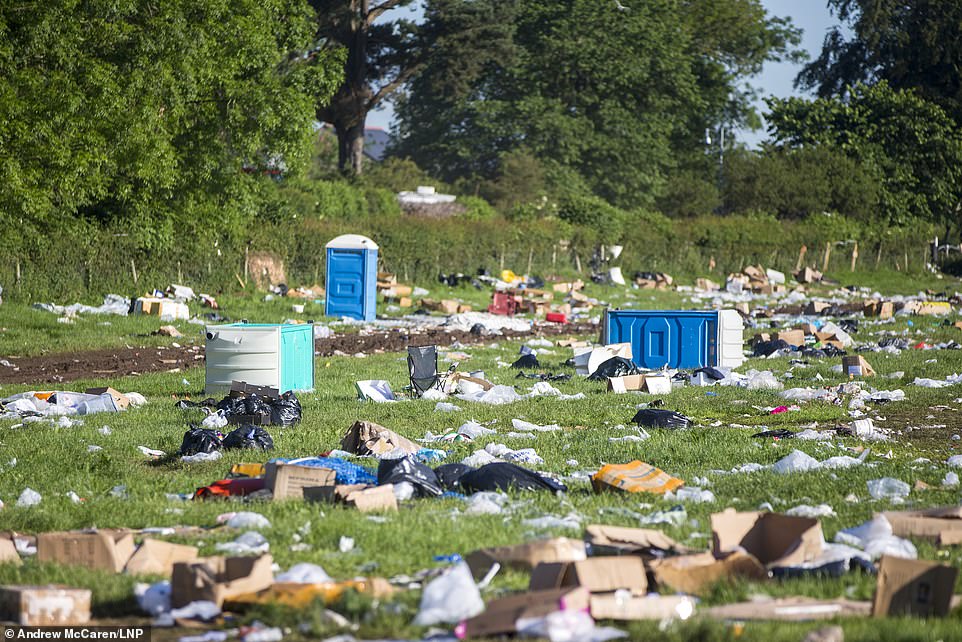 So to make the sweeping a little easier: 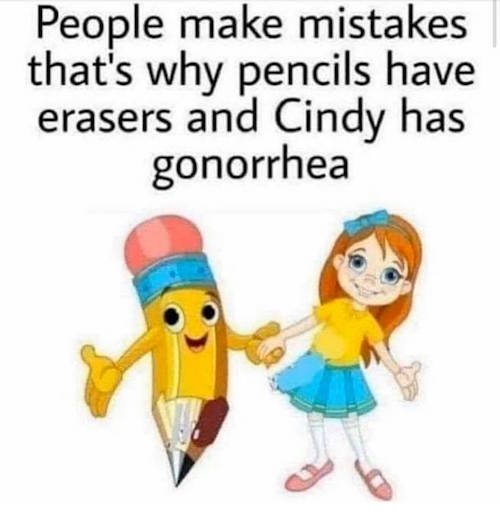 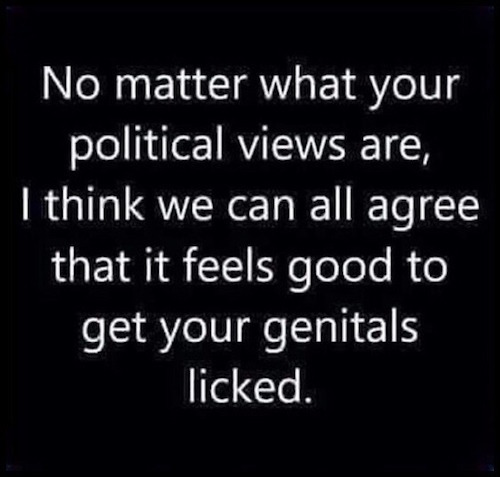 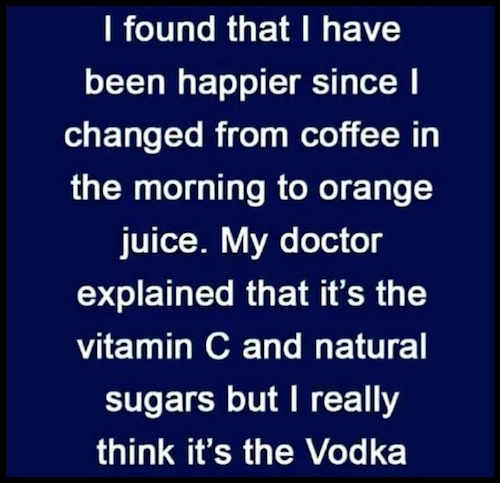 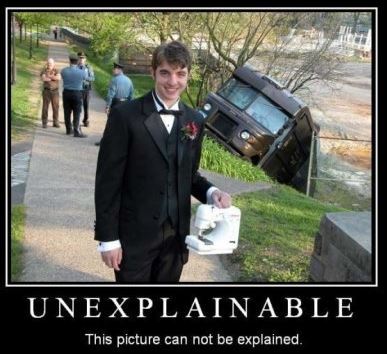 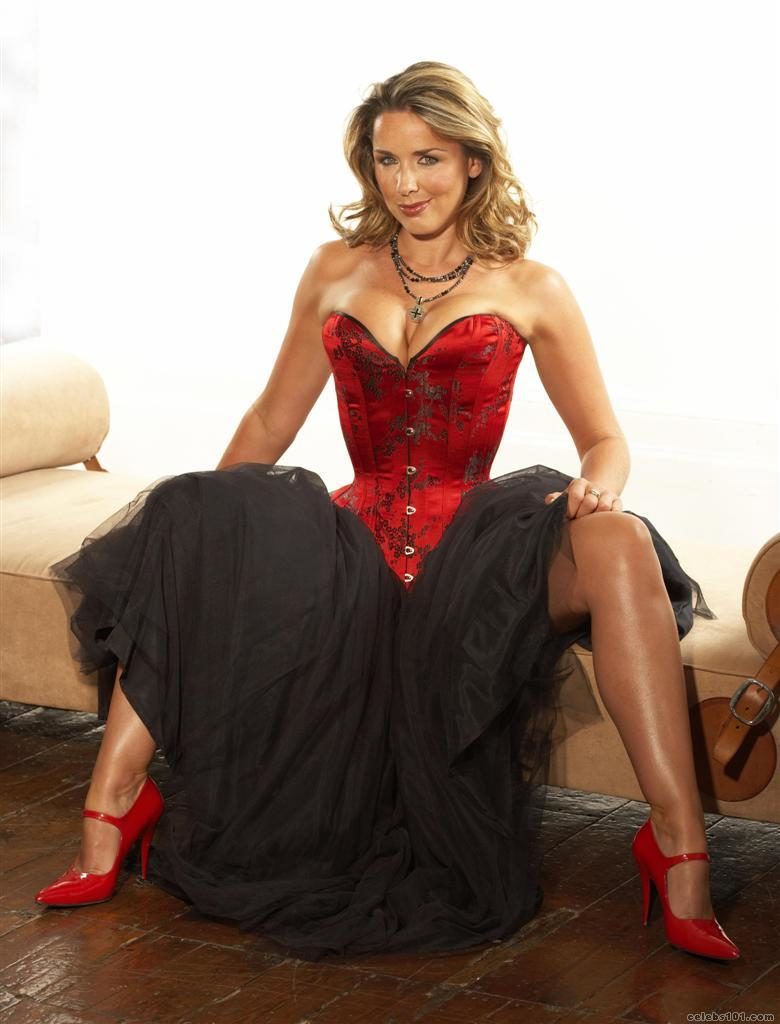 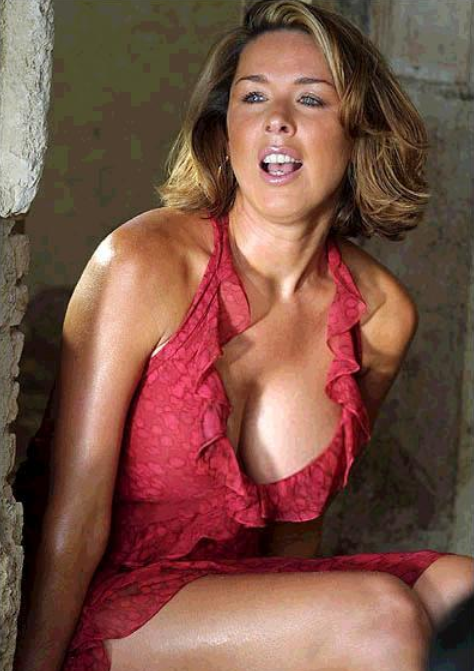 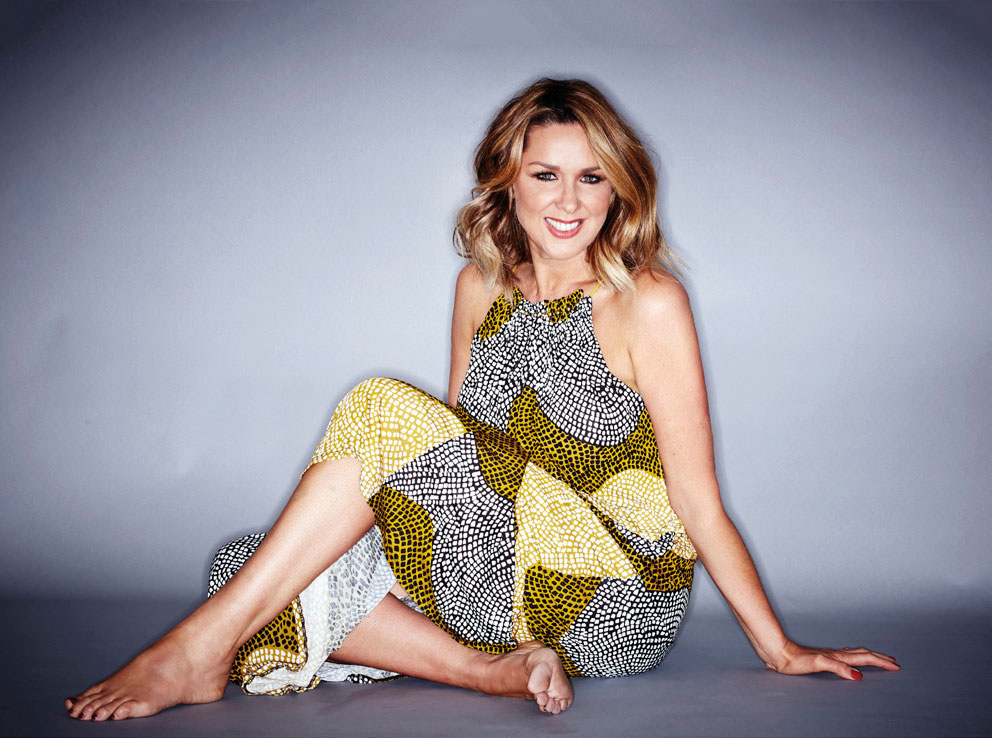 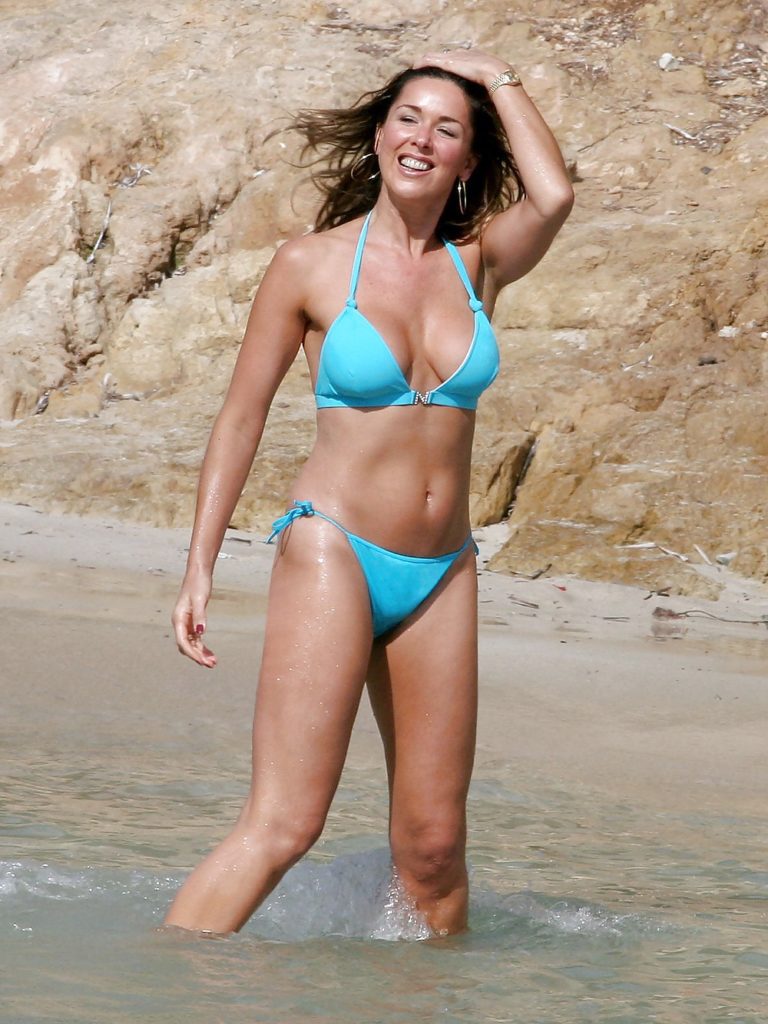 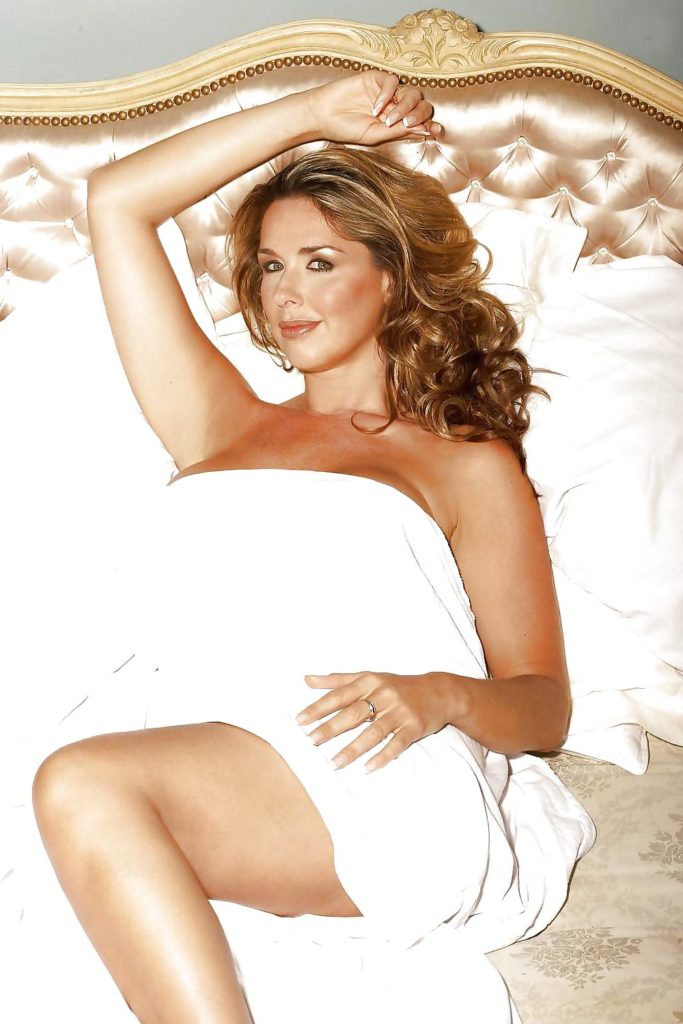 Now get outta that bed and go to work.