I have waxed lyrical before about pistol-caliber semi-automatic carbines, and I remain fond of them, for all sorts of reasons.  However, a couple of recent articles are making me rethink my fondness — not towards total rejection of the concept, but perhaps towards a better option.

I speak firstly of this article, about the TNW Aero Survival Rifle LTE – 9mm:

There’s a lot to like about this:  it uses Glock mags, it has an AR-15 clone action, you can get it in multiple barrel lengths, it breaks down easily for storage, and so on.  (Of course, as it shoots the plentiful 9mm Europellet, practice is cheap too.)

My antipathy towards said cartridge is well known, however, and I would far rather have such a carbine chambered for the .45 ACP — but from what I’ve read about the Aero, it’s going to be offered solely in 9mm.  Fine.  But then we come to the retail price of $650 (street), and about a hundred more for the short-barreled “pistol”.  That makes me wonder whether one couldn’t do better, cartridge-wise, for about the same money.

And right on cue came this article, suggesting that it may be time to reconsider the venerable Ruger Ranch Rifle (Mini-14 or Mini-Thirty):

Now my own experience with the Mini-14 has been dismal — it couldn’t hold zero, the hot barrel whipped like a cooked noodle, and the larger magazines (aftermarket, because Bill Ruger thought that nobody should ever need more than 5 rounds) were Jammin’ Central.

But apparently, Ruger has fixed all that — even unto offering 20-round factory magazines — and they’re apparently now manufactured as they should have been made in the first place.

What I’ve always liked about the Ranch Rifles is that they’re not threatening to the gun confiscators, appearance-wise anyway.  (That doesn’t mean that the bastards wouldn’t go after them with similar fervor to the hated AR-15, but there’s less justification for doing so — at least, in the public’s eye.  Yes I know it’s all bullshit — the AR and Mini-14 are functionally identical — but these are the times we live in.)

The Mini-14 retails for just over $800 right now — and given that you’re shooting the 5.56mm poodleshooter instead of the 9mm Europellet, the price difference might be justified.  (You know where I’m going with this, right?  Yup, the Mini Thirty in 7.62x39mm Commie is the one I’d pick, if I was going in this direction.)

All the above assumes that the boys at Ruger have fixed all the old problems with the Ranch Rifle, of course.

If anyone near north Texas has recently bought one of the latest generation of the Ruger Mini (with the 20-round mag) in either caliber, I’d love to give it a little impromptu range test.  I’ll supply the ammo.

Comments, as always, are welcome.

A Michigan woman caught on surveillance footage fatally shooting her 43-year-old partner at an indoor trampoline park won’t be charged after prosecutors determined she had reason to fear he would kill her 14-year-old son.

Here’s a profile of the corpus delicti:

Genesee County prosecutors said on Monday that Hodges has a violent criminal history dating back to 1993.
Nine different people have alleged they were the victims of domestic violence at the hands of Hodges, WJRT-TV is reporting.
Hodges’ criminal history includes a 13-year prison stint for child abuse.
According to MLive.com, Hodges was charged in 1995 with assaulting his 16-month-old daughter, leaving her with brain damage, deafness, and vision impairment.
He was eventually released in August 2008.
Hodges also has a history of choking women.

No wonder Our Heroine isn’t going to be charged.  She should get a damn medal.

You can all start applauding, now.

Ann Francke, head of the Chartered Management Institute, has said that bosses should actively curtail male staff talking about football, cricket and rugby in case women feel ‘left out’ at work.
…
‘A lot of women, in particular, feel left out. They don’t follow those sports and they don’t like either being forced to talk about them or not being included. I have nothing against sports enthusiasts or cricket fans – that’s great. But the issue is many people aren’t cricket fans’. She added: ‘It’s very easy for it to escalate from VAR talk and chat to slapping each other on the back and talking about their conquests at the weekend. It’s a gateway to more laddish behaviour and – if it just goes unchecked – it’s a signal of a more laddish culture’.

And in an even-more horrifying development, I am forced to agree with Piers Morgan, who said:

‘What utter twaddle. We’ve got to stop these virtue-signalling cretins sucking all the fun out of life’.

And then the inevitable response:

Critics have said that by applying the same logic non-work related chat about TV shows such Love Island, EastEnders and Game of Thrones should also be curtailed. While others asked if workers with children could be stopped from talking about them in case it offends those without them.

Yeah… let’s just stop all non-work chatter altogether.  If it’s not work-related, then HR should have the power to swoop in and… do what?  Fire the offenders?  Have them flogged in the public square?  Have them endure yet another hectoring lecture from HR?  [Cries of “No, no!  Anything but that!  Please flog me instead!”]

I know!  Men should only be allowed to talk about such “exclusionary” topics inside men-only enclaves — except, of course, that Feministicals International has already banned those for being “exclusionary” themselves (although chick-only workspaces are, of course, just dandy).

This all started when we gave them the vote.  I hope you’re all satisfied. 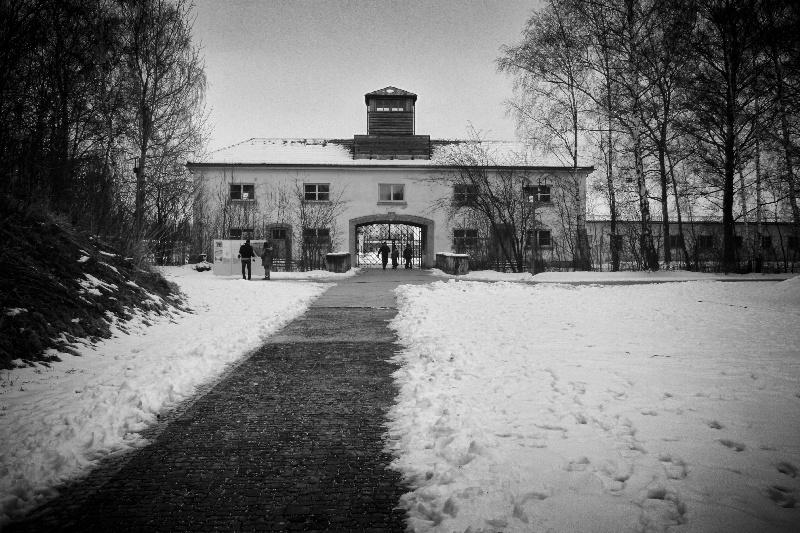 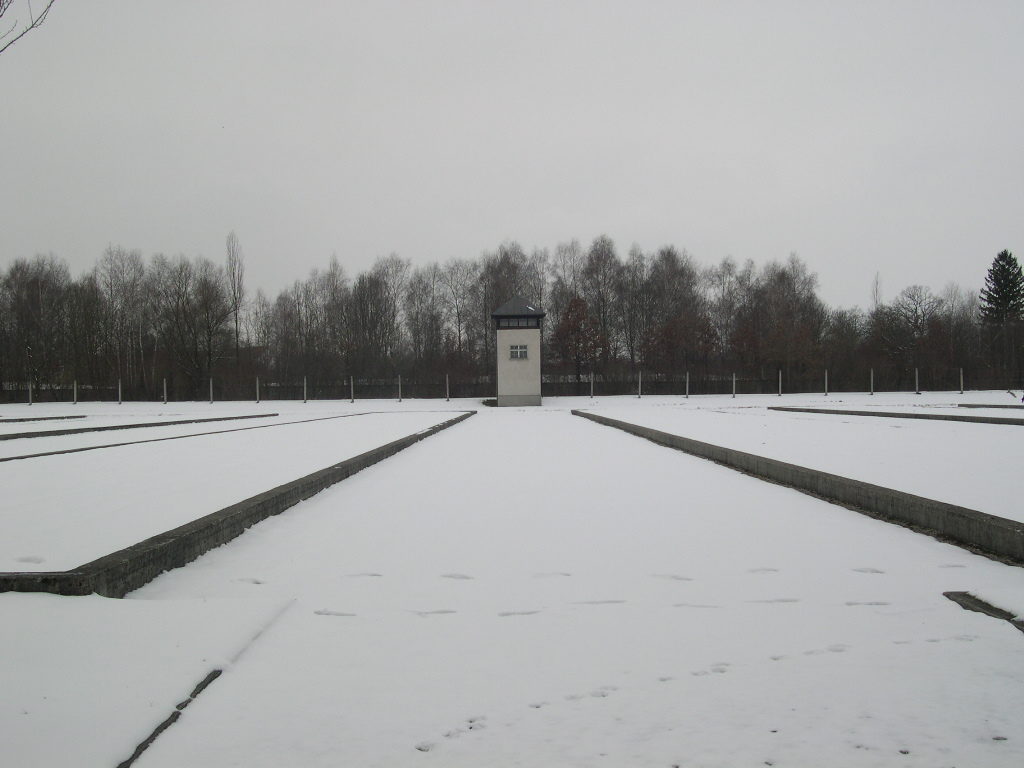 …and I don’t wanna hear any guff about “DIVERSITEH!” either.  Not when a Jew, two Italians and a token WASP are involved.  And we also have “WOMYNS!” such as Florida hottie Pam Bondi and Jane Raskin, among others. 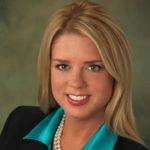 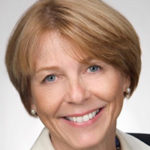 If that’s not a diverse bunch, then we’re all in deep trouble.

Finally, Florida Man does something right:

Florida Gov. Ron DeSantis (R) announced Friday he is officially putting an end to the Common Core Standards in his state and replacing them with standards that “embrace common sense.”

Of all the (many) failures of government and the education establishment, Common Core ranks up there, probably in the top three.

Message to other governors:   keeping this appalling system in place means that you are willing to consign your states’ children to a future of permanent ignorance, and leave them both under-educated and unprepared to be productive members of society.

As an aside, Texas never adopted this stupid and malignant set of standards — thankee, former Gov. Rick Perry.