All the shit that doesn’t deserve its own post.

1) Leader of attack on U.S. Embassy in Baghdad was a guest at the Obama White House — wouldn’t surprise me if his “welcome basket” included a bj from the First Lady, either.

2) Trump orders our Dealers of Death to blow up various terrorist assholes — please Sir, can we have some more?

3) Iran Threatens “Escalation” — go ahead.  Here’s what happened to another country  (Japan) which escalated on us.  We even have a term for it:  “massive retaliation”. 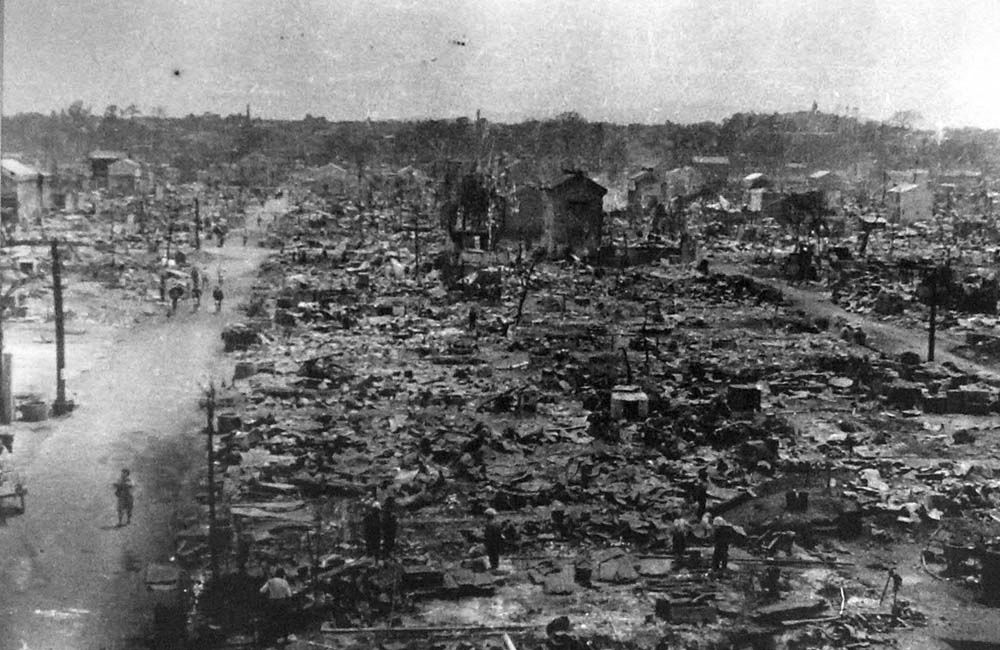 4) Julian Castro quits the presidential race — who?  And speaking of hopeless losers:

5) Democrat presidential hopeful Joe Biden launched into the New Year by urging voters to make 2020 the year for gun control — go on, Joe;  write off well over 50 million gun owners (who all vote) before the primaries… yup, that’s going to work well for you.

6) Veganuary makes its appearance — as if Dry January last year wasn’t enough to make us want to throw those scolds off high buildings, now the nut-eaters are joining in.  Time for some serious counter-measures: 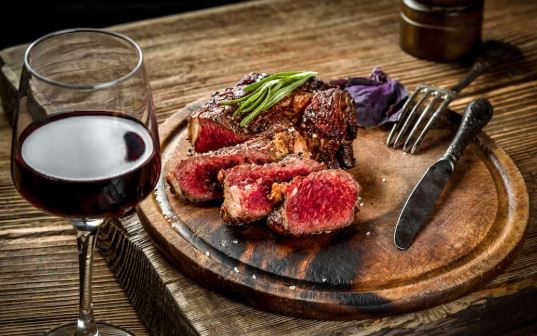 As my old buddy Paterson used to say:  “A meal without wine is… breakfast.”  One could say the same about steak, except that Steak & Eggs is one of my favorite breakfasts.  Anyway, to continue:

7) Virginians are buying guns and ammo in record numbers, and paying with cash — but yet they’re going to vote for some another Democrat and his gun control agenda in November, we’re told.

8) The Internet strikes again, and again — remind me again how we’re so much better off with technology. 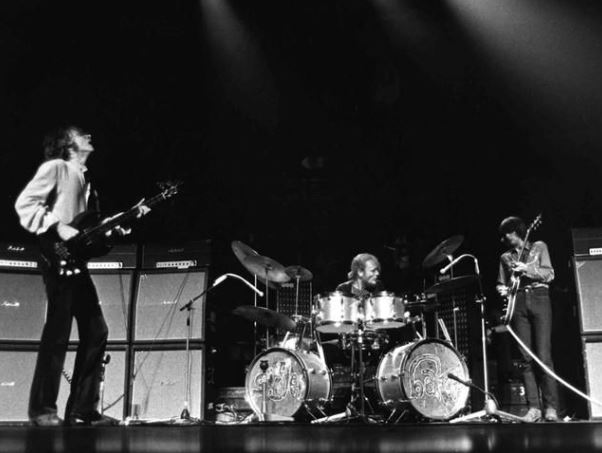 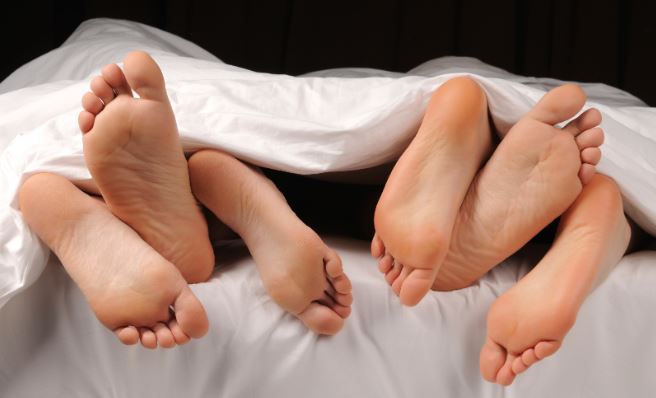