When I said that these assholes were going to start imposing their stupid religion on the rest of us, and we should just start shooting them dead in the streets and firebombing their restaurants, everyone said, “Oh noes, Kim… that would be Krool & Hartless! ”

I speak here not of Muslims, but of vegans:

The group is called Animal Rebellion and its quest to force Britons into compulsory veganism is about to become very high profile. Over the coming days, the organisation is expected to bring thousands of supporters onto the streets, potentially causing serious disruption to the country’s food supplies.
One speaker says: ‘It doesn’t matter if you are the nice one who didn’t want to get arrested, or you’re the one at the front who did. Everyone who goes down there [to London] has to be aware of that, and make sure it’s not going to be stopped by a few people getting pulled away [by the police].’

As the alien cockroach said to Vincent D’Onofrio in Men In Black, “Challenge accepted.” 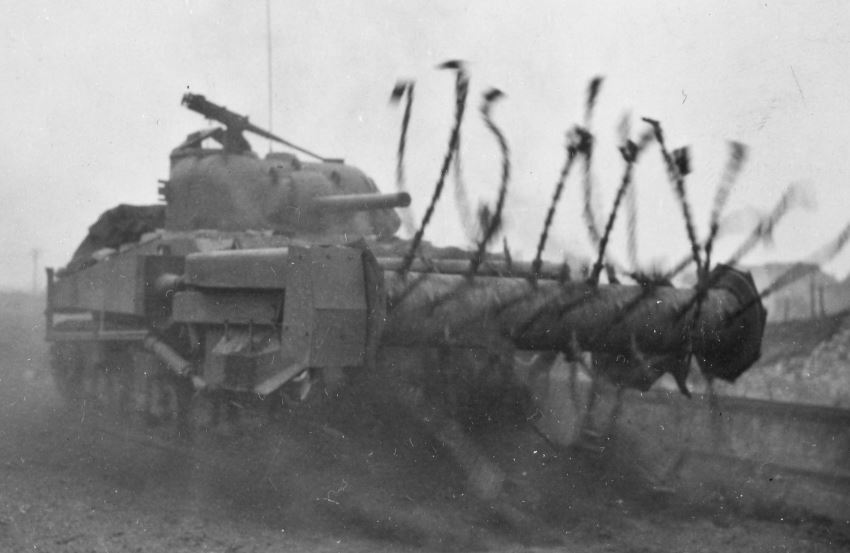 Or, for those of us who are more old-fashioned in these matters and want to prevent Sherman engine emissions because #SaveThePlanet: 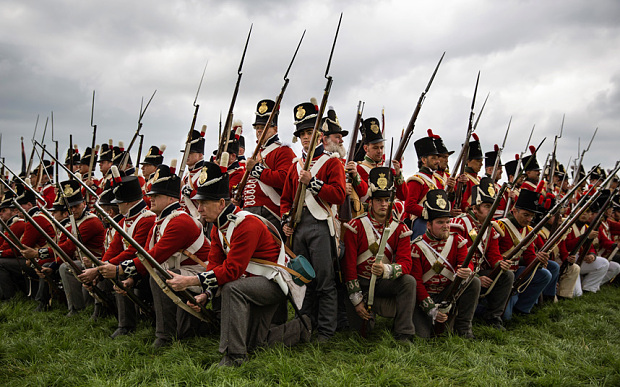 Your suggestions in Comments — and I would suggest that as these little totalitarian bastards get all upset at the sight of blood, the more bloodthirsty your solutions, the better the irony.  Have at it.