I read with interest Colt’s fuck-you statement (via these guys) about discontinuing AR-15 sales to the consumer market:

There have been numerous articles recently published about Colt’s participation in the commercial rifle market. Some of these articles have incorrectly stated or implied that Colt is not committed to the consumer market. We want to assure you that Colt is committed to the Second Amendment, highly values its customers and continues to manufacture the world’s finest quality firearms for the consumer market.
The fact of the matter is that over the last few years, the market for modern sporting rifles has experienced significant excess manufacturing capacity. Given this level of manufacturing capacity, we believe there is adequate supply for modern sporting rifles for the foreseeable future.
On the other hand, our warfighters and law enforcement personnel continue to demand Colt rifles and we are fortunate enough to have been awarded significant military and law enforcement contracts. Currently, these high-volume contracts are absorbing all of Colt’s manufacturing capacity for rifles. Colt’s commitment to the consumer markets, however, is unwavering. We continue to expand our network of dealers across the country and to supply them with expanding lines of the finest quality 1911s and revolvers.
At the end of the day, we believe it is good sense to follow consumer demand and to adjust as market dynamics change. Colt has been a stout supporter of the Second Amendment for over 180 years, remains so, and will continue to provide its customers with the finest quality firearms in the world.

The second paragraph (as emphasized) is the only one I can actually go along with.

You know, I might have been somewhat mollified about Colt’s so-called commitment to the civilian market if they’d added something like:  “To demonstrate our commitment to the consumer market, we’re going to re-introduce manufacturing of our heritage double-action revolvers — specifically, the Python, the Trooper and the  Diamondback models — and reproduce them to the same strict quality engineering standards that make them, even today, the best revolvers to be found anywhere in the world.” 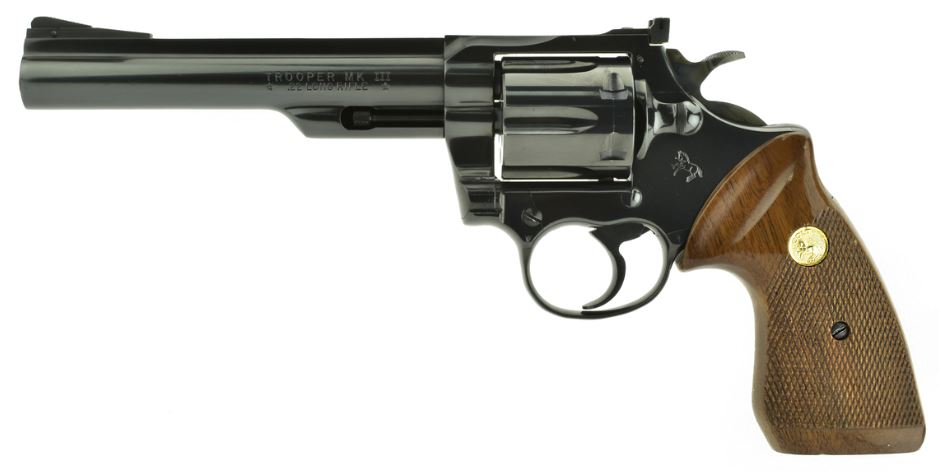 In other words, take one gun away, replace it with another.  As it is, however…

And an afterthought:  in the Comments section to the statement, one guy made this observation:

“If Sam Colt was alive today, there would be pure hell to pay, the board of directors would be applying for welfare.”

Nope.  If you’ve read anything at all about Sam Colt (and I have), you’d know that he was, more than anything else, a salesman — and he was constantly  in pursuit of big military contracts.  If he were alive today, he’d be as happy as a pig in muck;  and he’d be the first to tell us to go and fuck ourselves.  The current Colt management is probably just keeping to Sam’s principles.