Apparently, the U.S. is not a safe place to be — in fact, there are 127 countries safer than ours.

I guess that it all depends.

Here in Plano, I see sights like this every morning in the pre-dawn hours — dozens of them, mostly jogging all by themselves, and I seriously doubt that you’d see much of this in, oh, Qatar (#31) or Oman (#69), let alone in Jamaica (#83). 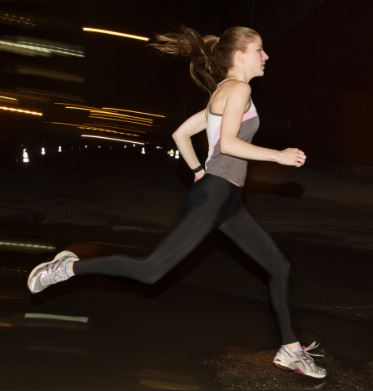 Of course, I wouldn’t imagine you’d see many of the above in the South Side of Chicago or in Detroit, either, which just proves how dangerous averages can be.

What comes to mind immediately, by the way, is that according to the study, San Salvador and Honduras are ranked higher than the U.S. — begging the question as to why, then, thousands of their citizens are supposedly fleeing crime and persecution and flooding our southern border.

Actually, I call bullshit on the whole thing.  Reason:

While there may be safe and unsafe places in the U.S., there are no  safe places in South Africa whatsoever.  As I said:  bullshit.