According to !SCIENCE!, all these “new” apps are making it easier for hookers:

No shit.  Here’s the DUH! statement:  every time technology improves, one of the first beneficiaries is nookie.  Always.  A couple of examples should suffice:

I have no way of proving this, but I bet that Photographer #3, back in the 19th century, took some nudies of his girlfriend. 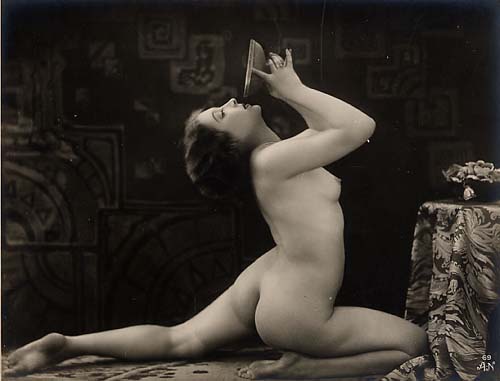 And we all know how long it took before the old Polaroid cameras were used to take nudie pics, right?  (Rough guess, about 15 seconds after the things went on sale.) 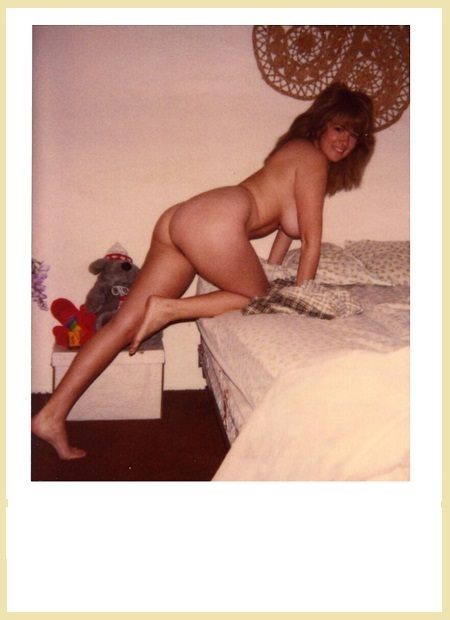 Moving from static- to motion pictures:

…and I’m not even going to mention home movies.

Speaking of technology, as sexbots improve and (inevitably) go down in price (so to speak), even prostitution looks like becoming passé.  But that’s a topic for another time.