From Glenn Reynolds, a few words of level-headed wisdom:

“When Saudis kill a Saudi in Turkey, it’s not hugely resonant. Sure, top American journalists care — because he was not just a journalist (the Saudis have killed plenty of those, as have the Turks, the Chinese, the Russians . . .) but one they knew personally. But hardly anyone thinks that the Saudis are nice people; they’re allies of convenience, not of sentiment. If they help us beat Iran, fine, but nobody thought they were our friends before.”

Exactly.  Plus, this “journalist” (Jamal Khashoggi) was actually a Muslim Brotherhood activist more than a journo, so fuck him.

And in a related post, talking about media outrage at Khashoggi’s murder, Charles Martin adds:

Let me get this straight. Saudi Arabia sponsored the 9/11 hijackers, stones rape victims to death for being unchaste, hangs people for being gay…and NOW you’re upset with them?

Yeah, because the obsequious diplomacy as practiced by Barack Cocksucker Obama was totes different. 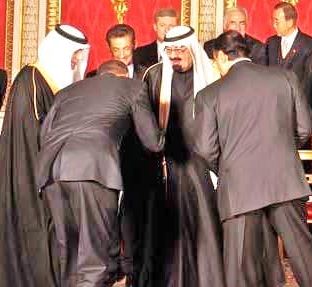 All that said, let’s be honest and admit that in aggregate, both the Saudis and the Turks are foul assholes and should they decide to kill each other for fun, spite or profit, nobody else should care.  Ditto all the other Muslim regimes in the Middle East.